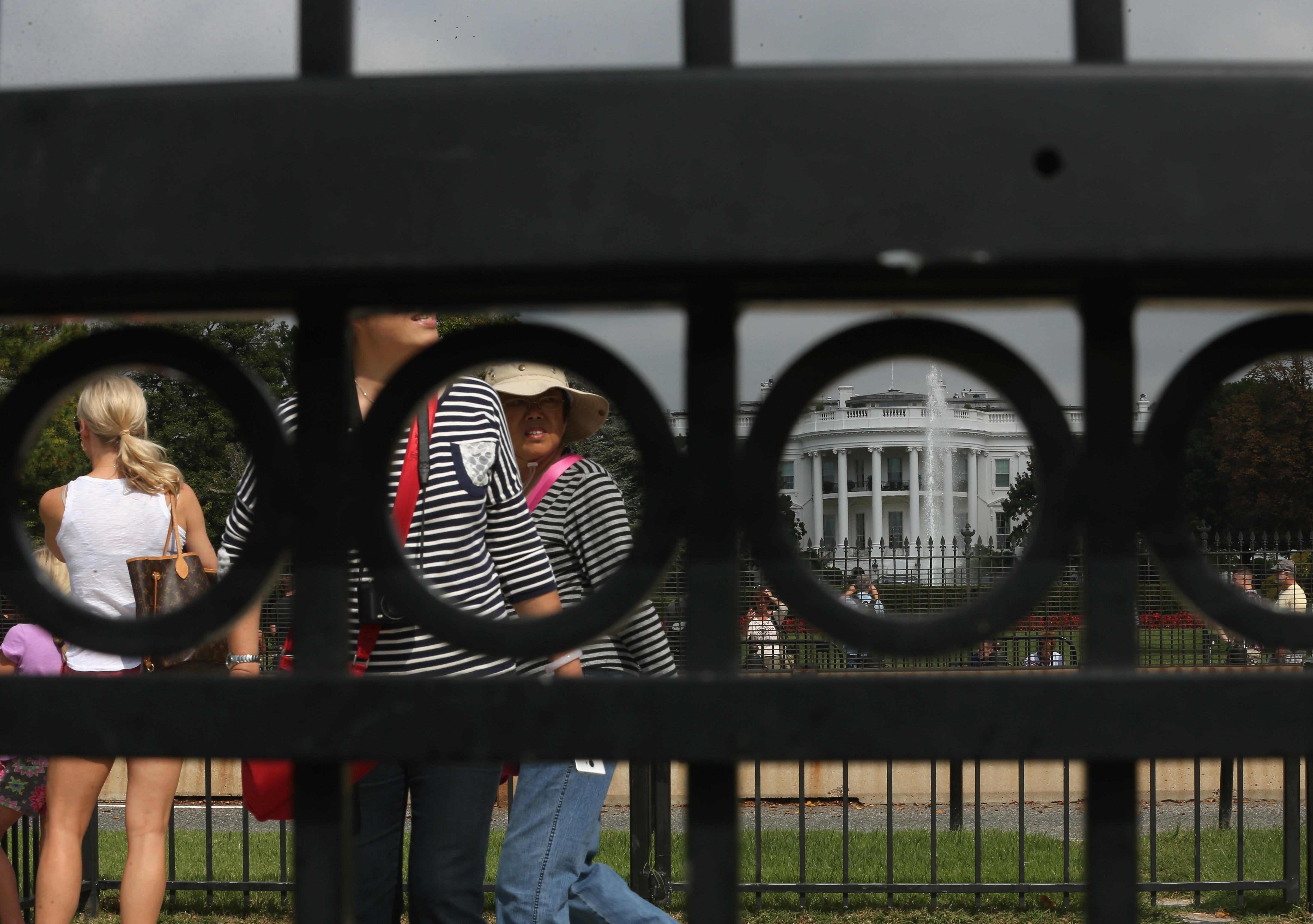 In a statement, the Secret Service said the restriction is part of an “ongoing comprehensive review of temporary and permanent security measures at the White House complex.”

The Secret Service said in the statement that this new restriction will not obstruct or hinder the public’s ability to view or photograph the White House and its grounds. Sidewalk access has been 11 p.m. to 6 a.m. since 2015.

North fence access has been restricted since 2015, when an intruder jumped the north fence.

The restriction comes after a high-profile incident when an intruder breached security and wandered around the White House grounds for 16 minutes before being arrested. Jonathan Tran, 26, told authorities after being arrested that he had gotten close to the doors and windows of the White House after breaching security.

Tran told police he was a friend of the president and they had an appointment. It’s still unclear how he was able to get so close to the White House after jumping the fence and why he was wandering the grounds.