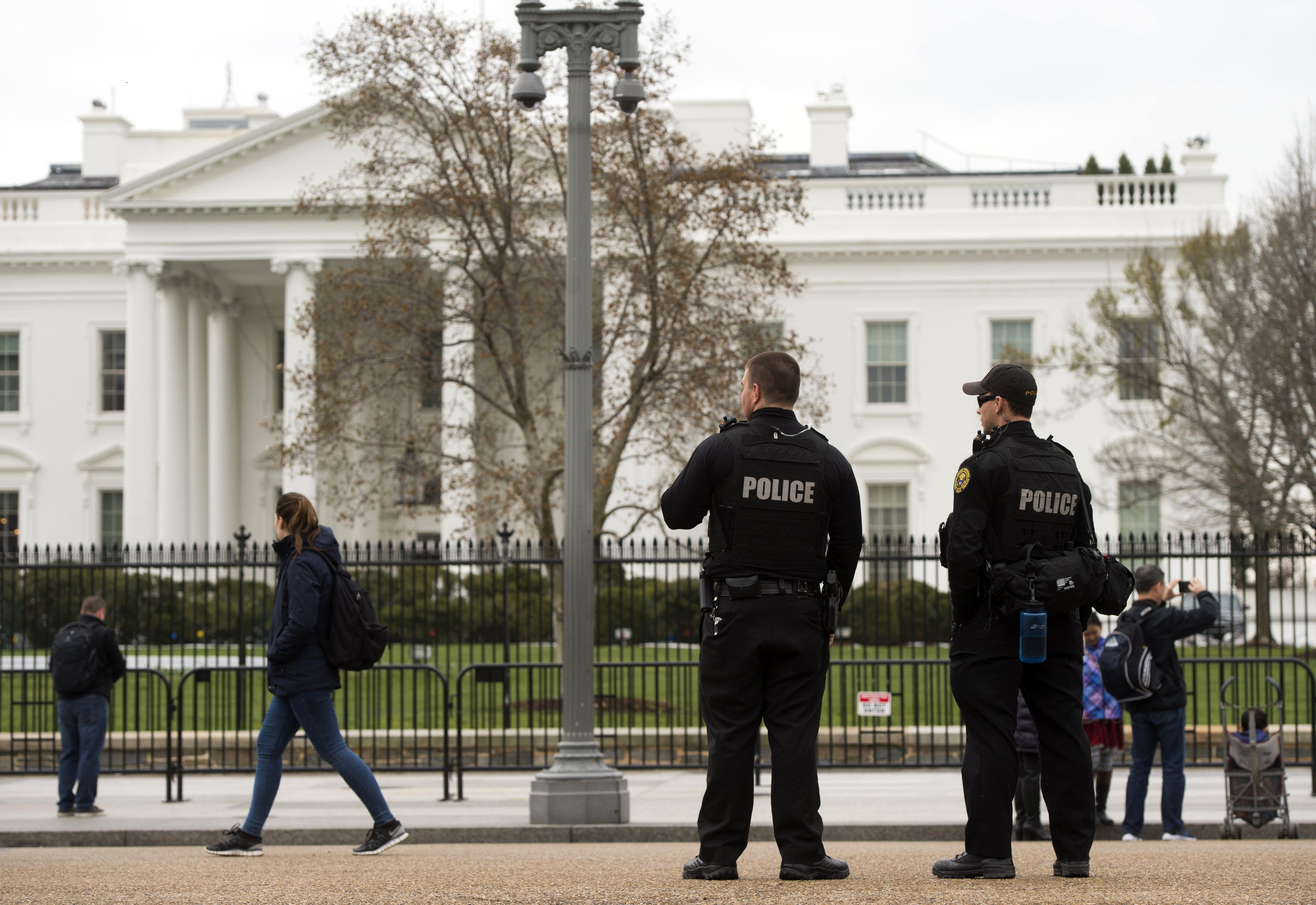 The Secret Service on Thursday fired two uniform division officers who were involved with an incident at the White House when a man jumped the fence and wandered the ground for 16 minutes, CBS News’ Andres Triay reports.

The Secret Service issued a statement saying the investigation into the incident is ongoing, but they do not comment on personnel matters.

On March 10th, the Secret Service arrested Jonathan Tran, 26, of Milpitas, California, who had gotten close to the doors and windows of the White House after breaching security. Tran told police he was a friend of the president and they had an appointment. It’s unclear how he was able to get so close to the White House after jumping the fence and why he was wandering the grounds.

President Trump was not home at the time of the incident.

But the March 10th incident is just one of several embarrassing mishaps for the Secret Service since Mr. Trump took office in January. In February, the Secret Service suspended an agent who posted on social media prior to the election that she would not take a bullet for Mr. Trump, and concluded the post with “I am with her.”

Just one week after Tran violated security, the Secret Service said a laptop with information about Mr. Trump and his Democratic challenger, Hillary Clinton.  The laptop, stolen a Secret Service agent’s vehicle in Brooklyn, also had documents about Pope Francis.

And then last week, an agency spokesman told the Associated Press that an agent on Vice President Mike Pence’s detail had been suspended after meeting with a prostitute.