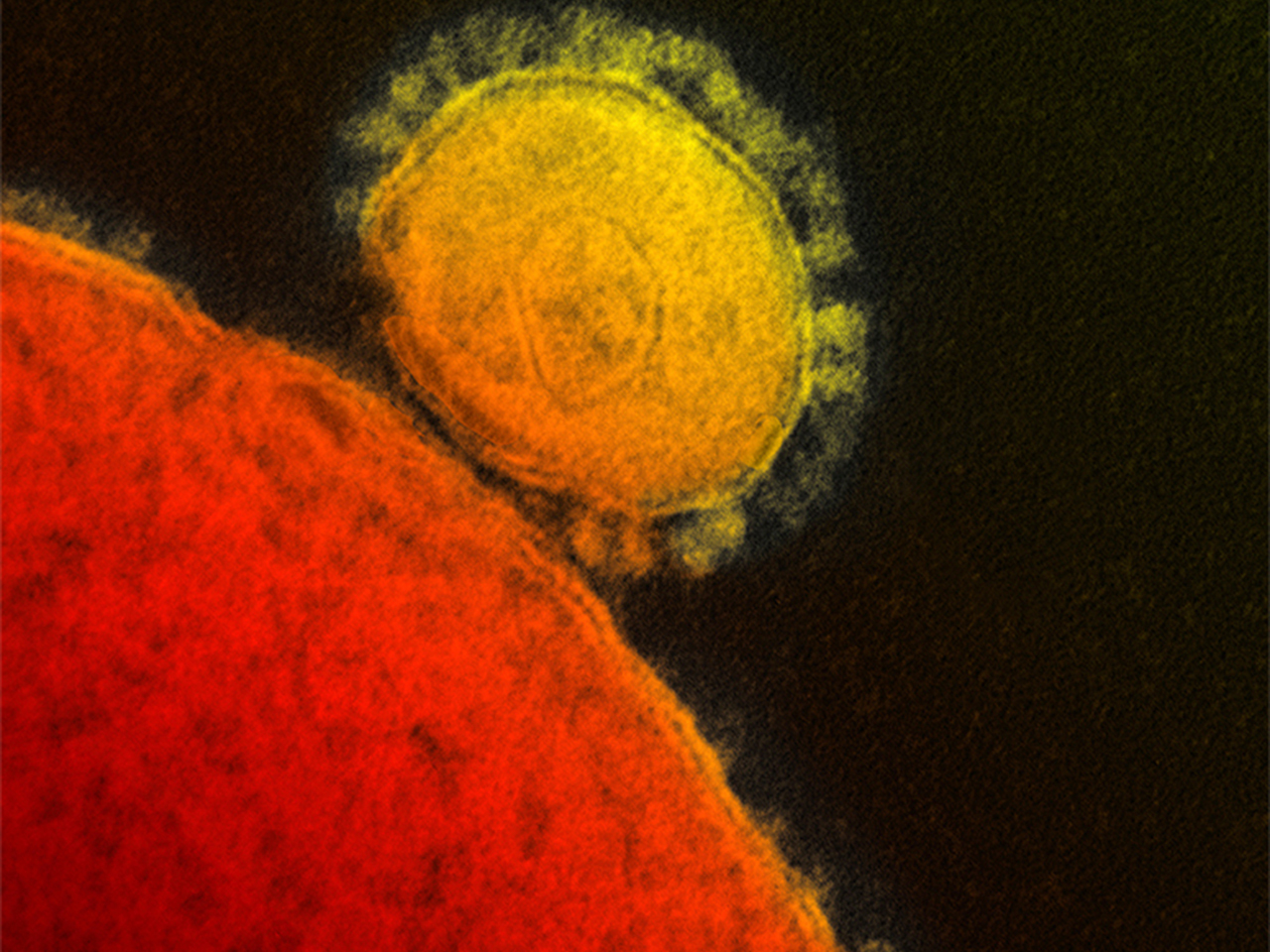 A second case of the deadly MERS virus has been confirmed in the United States, the Centers for Disease Control and Prevention announced today.

The CDC said the disease was diagnosed Sunday in a patient at an Orlando, Florida, hospital. They said the man, from Saudi Arabia, was in the area visiting relatives when he fell ill last week. They noted that he had not visited at any Orlando-area theme parks.

This man -- like the first U.S. patient in Indiana earlier this month -- was a health care worker in a hospital in Saudi Arabia where MERS cases have been treated. Officials said the two U.S. cases are not related.

MERS-CoV -- which stands for Middle East respiratory syndrome coronavirus -- was first identified in Saudi Arabia in 2012. Since then at least 480 cases have been confirmed in Saudi Arabia and 139 people there have died. Cases have also been reported in several nearby countries including the United Arab Emirates, Egypt, Jordan and Lebanon.

The only cases identified so far in the U.S. or Europe have been in people who had recently traveled to the region.

Symptoms of MERS can include fever, breathing problems, pneumonia and kidney failure.

Health officials say they are working to track down people who may have come in contact with the Orlando patient during his travels, beginning on May 1 with flights from Jedda, Saudi Arabia, to London, then on to Boston, Atlanta, and finally Orlando.

The first U.S. case was confirmed May 2 in a patient in Indiana. Officials said he had just arrived in the U.S. a few days earlier from Riyadh, Saudi Arabia, where he worked at a hospital. He was released from the Indiana hospital May 9 after doctors said he was making a good recovery. He did not appear to have infected anyone else he'd come in contact with during his travels.

The MERS virus has been found in camels, and the animals appear to have a role in spreading it to humans. This weekend the Saudi government advised people to avoid contact with camels if possible, and to wear protective gloves and face masks and wash their hands if they did encounter the animals.

MERS can spread from person to person, but officials believe it that normally happens only in cases of close contact, such as between patients and health care workers. Not all of those exposed to the virus develop the illness.