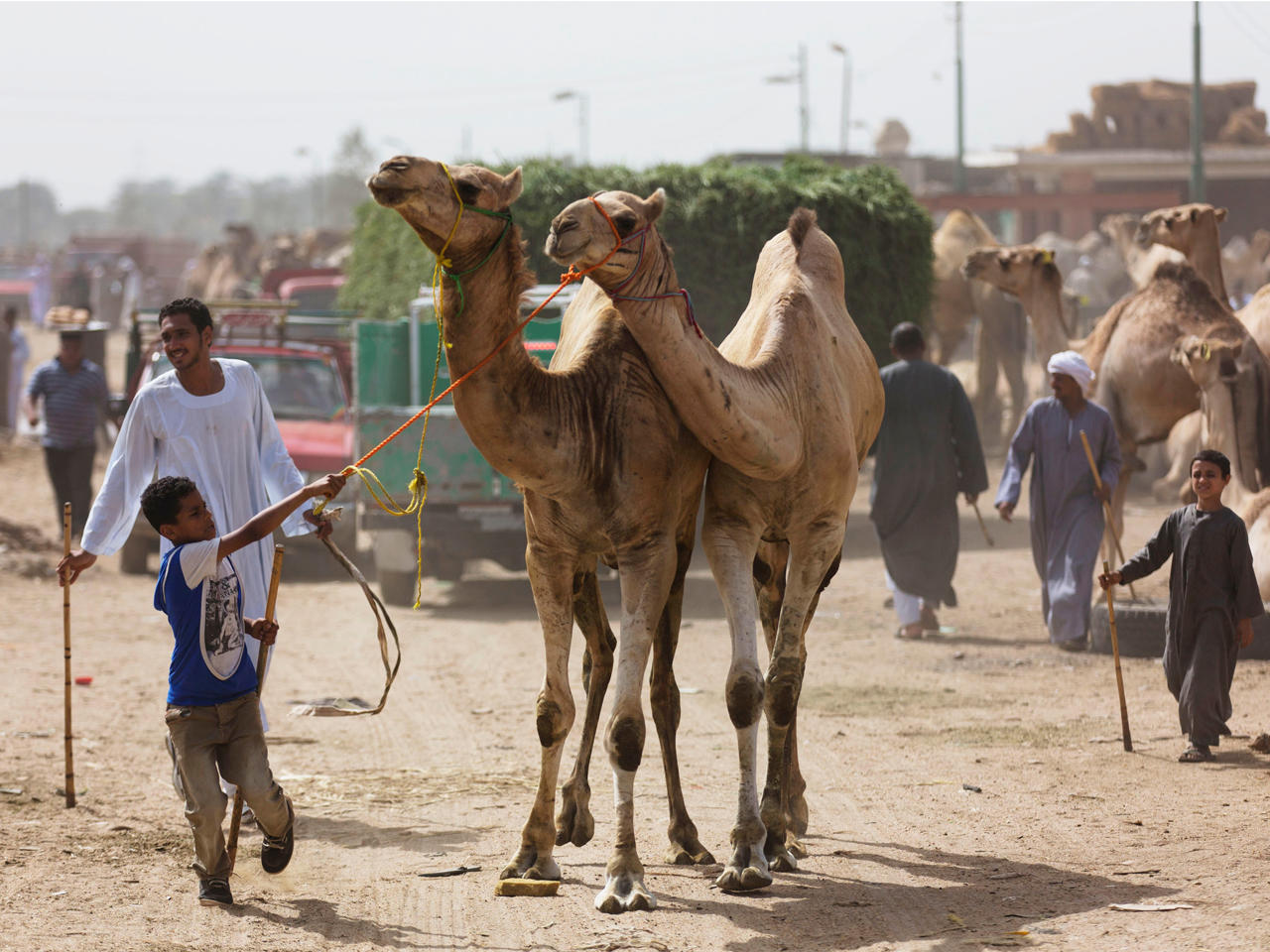 Scientists have uncovered more evidence indicating camels may be responsible for recent outbreaks of the Middle East respiratory syndrome coronavirus, or MERS-CoV. The researchers, based in Saudi Arabia and New York, conducted whole genome sequencing using specimens taken from nasal swabs of camels in Saudi Arabia. The researchers found a number of MERS subtypes in DNA of the animals, including one identical to the virus infecting humans.

These findings indicate a need for further research into the safety of consuming camel meat and milk, the researchers suggest.

The study backs up other research that links dromedaries, or one-hump camels, to MERS. One study published last year in the journal Lancet compared antibodies of camels in Oman versus camels, sheep, goats and cows in Spain, Chile and the Netherlands. MERS antibodies were present in 100 percent of the Oman camels.

For the last several years researchers have tried to pinpoint the origins of MERS. And the humpback mammals aren't the only animal suspects. A number of scientists say they've found evidence that bats may carry the disease.

A study published last year found the virus present in fecal samples of bats at an abandoned house located in a small city in Saudi Arabia.

Since 2012, MERS has emerged as a top public health concern in the Middle East, and cases have been diagnosed in Saudi Arabia, United Arab Emirates, Jordan, Qatar, Kuwait and Egypt.

A number of people have also been sickened with the virus in France, Germany, Spain, Italy, Tunisia, the U.K. and most recently, in Greece. Health officials say the cases in Europe were found to be in people who had recently traveled from the Middle East. A number of incidences throughout the world have been among health care workers tending to people with the virus.

Globally, from September 2012 until April 26, 2014, the World Health Organization has been informed of a total of 261 laboratory-confirmed cases of MERS, including 93 deaths. However, the total number affected may be even higher. Saudi officials say they have confirmed 339 cases and 102 deaths in that country alone.