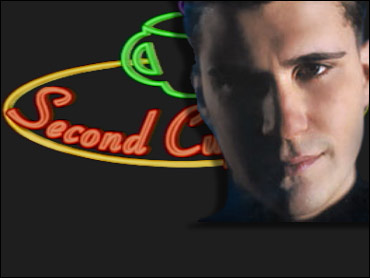 He is best remembered as the Marine who made it all the way to fourth place. He performs the songs "I Want to Live," "Nothin' to Lose," and "America the Beautiful" from his new self-titled country album.

Josh was on American Idol with Clay Aiken and Ruben Studdard.

He was just discharged from the Marines this past Tuesday after a four-year stint. "And yes it was honorably," he jokes. He was stationed at Camp Pendleton in San Diego. He got permission from the Marines to enter American Idol - but says his superiors never expected him to get chosen.

He recorded his new album on holidays, weekends and leave days.

His new album has already sold 200,000 copies and his first single "I want to Live" made it up to number 4 on the Billboard Country charts. 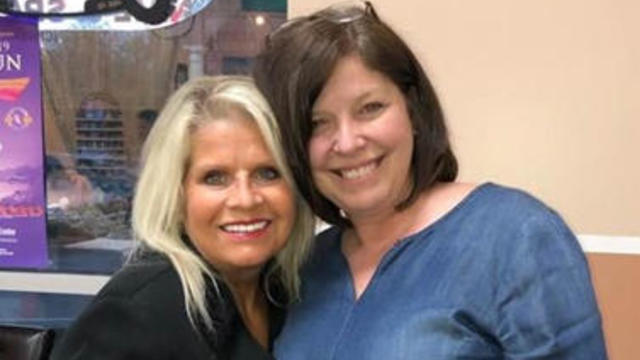