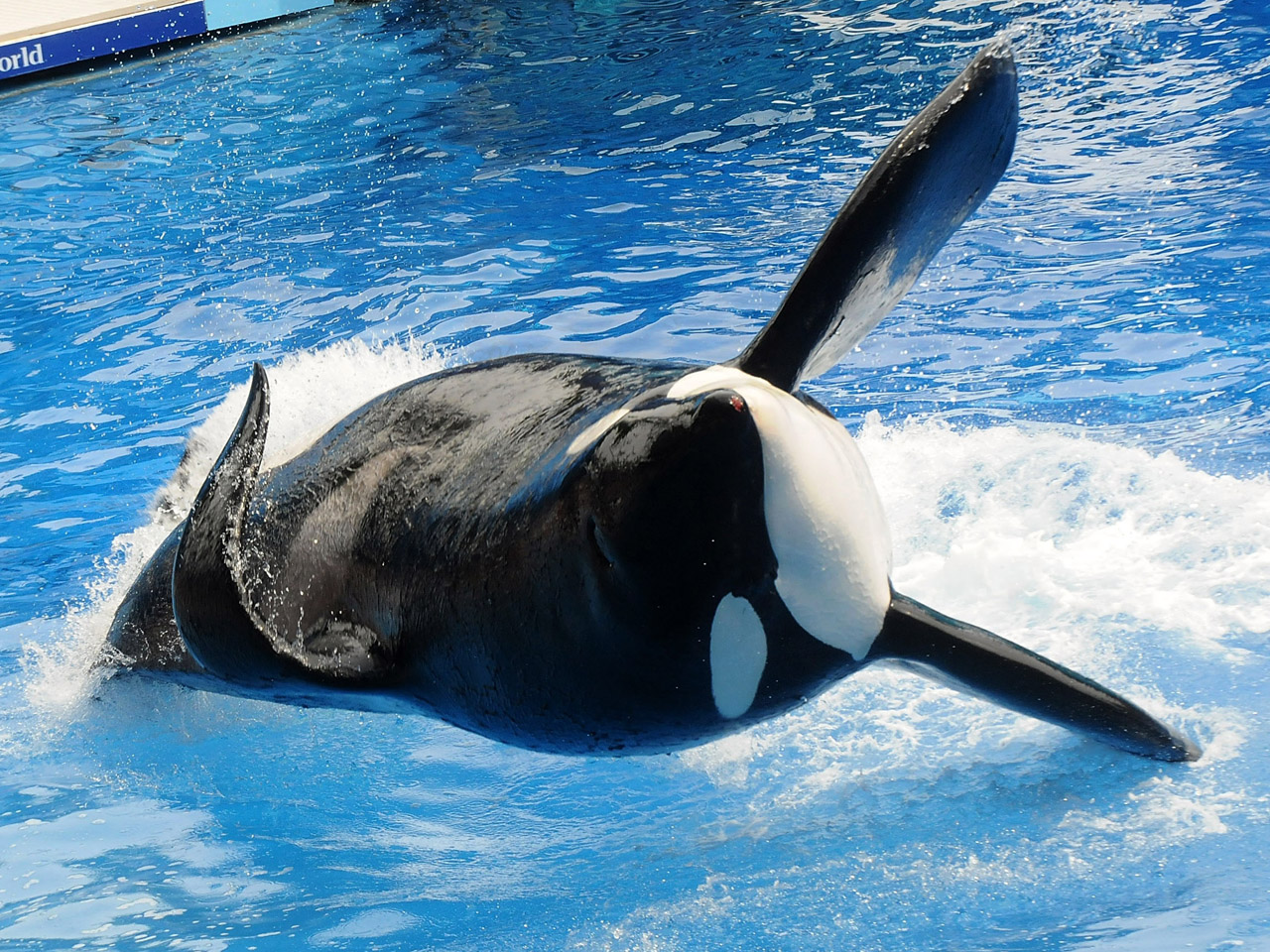 ORLANDO, Fla. - SeaWorld Entertainment Inc. (SEAS) said Monday that it expects to report 2013 revenue of about $1.46 billion for the year, which it says would mark an annual record for the theme park operator.

It would also match the revenue forecasts of analysts polled by FactSet. It is scheduled to report its full results for the quarter in March.

SeaWorld said the results were driven by record fourth-quarter attendance at its parks in San Diego, Orlando, Fla., and San Antonio, Texas.

The Orlando-based company made the announcement amid increased scrutiny of its business following the critical documentary "Blackfish", which was released last year. The movie explores what may have caused a 12,000-pound orca named Tilikum to kill veteran SeaWorld trainer Dawn Brancheau in 2010.


The documentary argues that killer whales, when in captivity, become more aggressive to humans and each other.

The movie raised some concerns that attendance at its park would suffer and prompted several recording artists to pull out of a concert series at one of its parks.

SeaWorld has defended its practices. It took out newspaper ads said that the marine park company hasn't taken a wild killer whale into captivity for 35 years due to its successful breeding program. It also said that SeaWorld doesn't separate killer whale mothers and calves and that the company has invested $70 million over the past three years in its parks' killer whale habitats. The company also characterized the film in a statement this summer as "shamefully dishonest, deliberately misleading, and scientifically inaccurate."