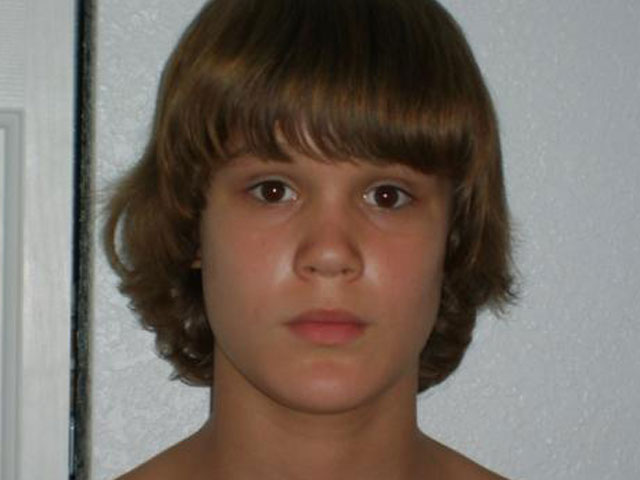 (CBS/AP) OCALA, Fla. - A jury has been selected and the trial is underway in the first-degree murder case against 17-year-old Charlie Kay Ely, one of five juveniles accused of taking part in the murder of Seath Tyler Jackson at her home near Ocala

Ely is the first of five juveniles accused in the April 17 death of 15-year-old Jackson. The others include Michael Shane Bargo, 19; Kyle Hooper, 17; Justin Soto, 20; and Amber Wright, 15.

During opening statements Tuesday afternoon, the prosecution claimed Ely confessed during police interviews to being a part of the plot. The defense argued Ely was held at gunpoint and forced to help dispose of Jackson's body, reports local station WESH.

Authorities say Jackson was lured to Ely's Summerfield home,60 miles north of Orlando , where he was beaten, tied up and shot. According to arrest reports, Jackson's body was burned and his remains were placed into buckets and tossed into a lime pit.