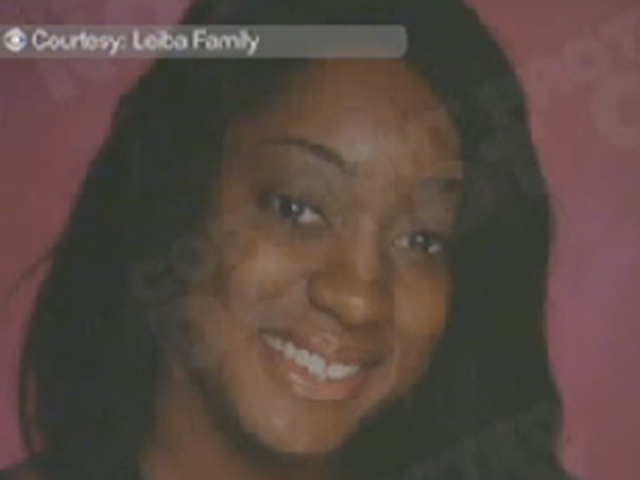 (CBS/WFOR) MIRAMAR, Fla. - The search will resume on Monday for missing Florida teen Naketa Leiba, who has been missing since Wednesday.

Naketa Leiba's mother says the 17-year-old was supposed to walk home from her bus stop but never made it, CBS Miami reports. Sharon Leiba said she spoke briefly with her daughter on the afternoon of her disappearance and the conversation was a strange one.

"Yeah, I'm on the way" and I heard like a crackling, like the phone fell," Sharon Leiba reportedly said.

Naketa's parents says she had no reason to run away and they fear the worst.

"Right now someone is having her and abusing her at this point in time," said Naketa's father Michael Leiba, reports CBS Miami. "Every time I put down my head, I hear her screaming in my head."

The Leibas say said last year a man in a car stalked her several times when she walked home from her school bus stop, CBS Miami reports.

Police have not said if these incidents are related to Leiba's disappearance.