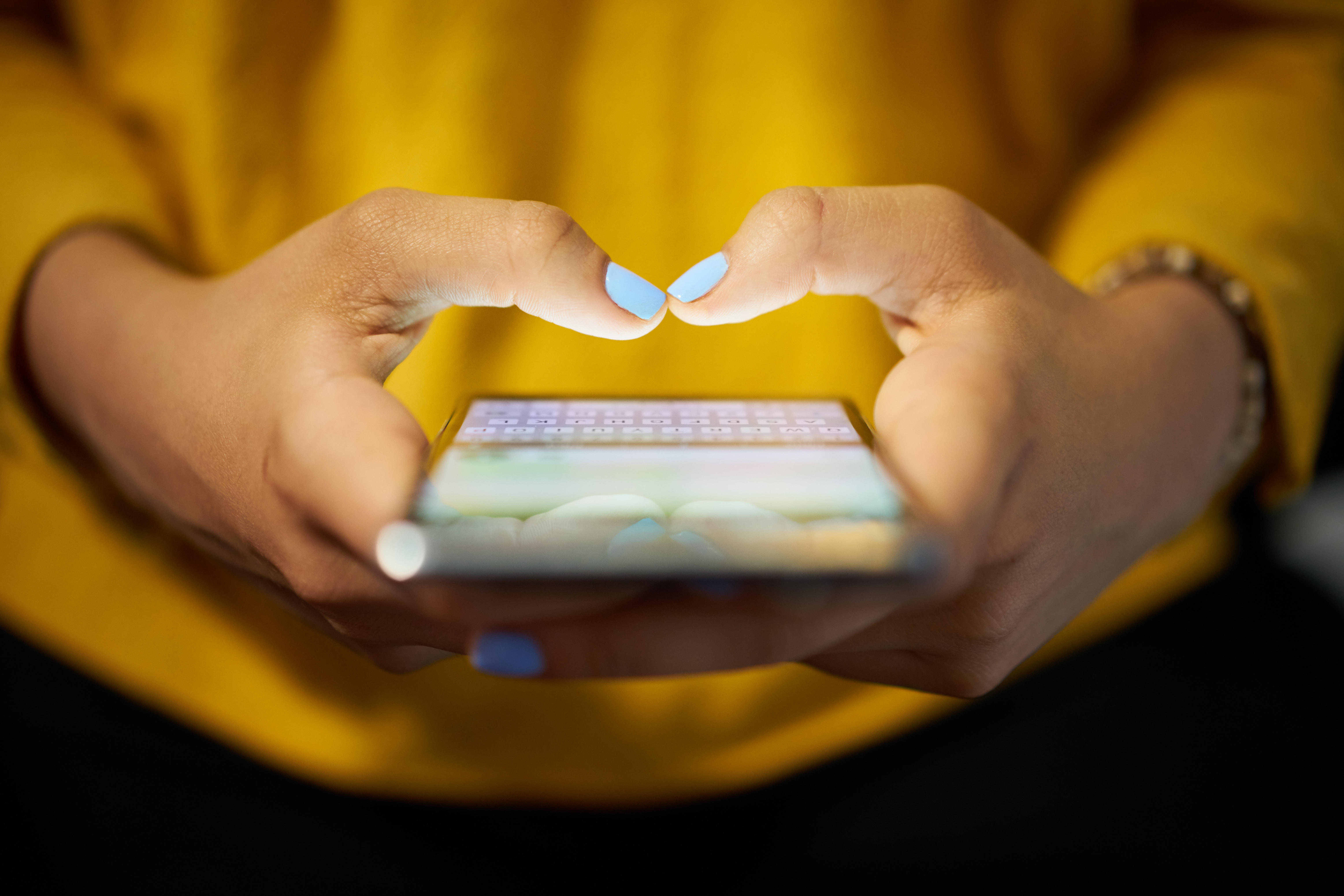 Japanese scientists want your help to cure cancer. No, they don’t want your money -- they want the processing power of your phone.

The Smash Childhood Cancer project utilizes people’s phones and computers to run drug simulations, which would take thousands of years to run on a single computer.

Akira Nakagawara and his team at the Saga-ken Medical Centre Koseikan developed the system, which they call the World Community Grid, in 2004 alongside IBM.

“Computing processing that would require 55,000 years to be done by a single ordinary computer was finished in just two years,” claimed Nakagawara of previous work, reports Asahi Shimbun.

After discovering potential treatments for neuroblastoma, Nakagawara and his team are now using the World Community Grid to focus on battling other types of childhood cancer. Approximately 300,000 children every year are diagnosed with cancer, causing 80,000 deaths.

If you wish to take part in the project, all it takes is registering on this site and downloading an app. From there, your device, be it your phone or PC, will donate some processing power to run these medical simulations during its downtime.

Special Reports: All of CNET’s most in-depth features in one easy spot.

It’s Complicated: This is dating in the age of apps. Having fun yet? These stories get to the heart of the matter.