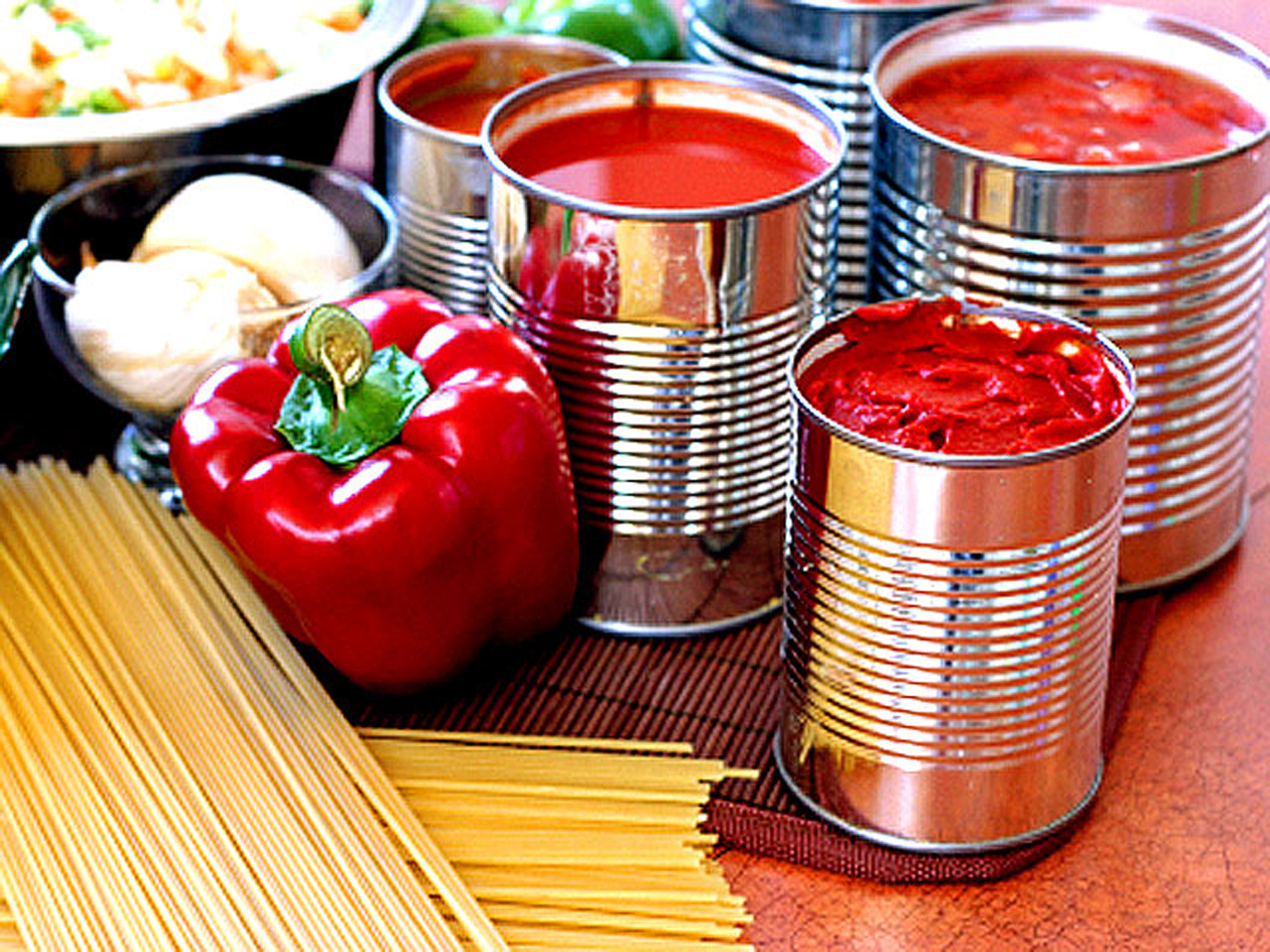 Chemicals commonly used to package, store and process food items may be hazardous to your health even though they are used in legal amounts, according to a provocative new commentary.

The commentary, published on Feb. 19 in the Journal of Epidemiology and Community Health, expressed “a cause for concern for several reasons” that these substances may be leaking into the foods that we eat.

"Whereas the science for some of these substances is being debated and policy makers struggle to satisfy the needs of stakeholders, consumers remain exposed to these chemicals daily, mostly unknowingly," the authors wrote.

More than 4,000 known food contact materials (FCMs) -- compounds used in packaging, storage, processing or preparation of food steps. -- are currently used, the authors pointed out. Many have been shown in animal studies to disrupt hormones, "casting serious doubts on the adequacy of chemical regulatory procedures."

The authors said people are consistently exposed to these chemicals. Even at low levels, science hasn't shown how it may impact people in the long term. They were especially concerned about how these compounds could affect fetuses during their development.

The chemicals include formaldehyde, which is a known carcinogen. It is often used to make plastic bottles and in melamine tableware.

Melamine, a flame-retardant chemical that is an ingredient in adhesives, has been linked to kidney and bladder stones, kidney failure and cancer in some animal studies. It was a chemical that was found in Chinese infant formula in 2008, and was the common link to the deaths of at least three infants and at least 50,000 babies who fell ill.

Research has shown melamine can easily seep into our food. In one study, people who ate out of melamine bowls had 8.35 micrograms of the chemical in their urine, while those who ate out of ceramic bowls own measured 1.31 micrograms. More exposure is possible if highly acid foods in melamine containers are heated in microwave ovens, according to the Food and Drug Administration (FDA).

Other chemicals that the study authors were worried about included bisphenol A (BPA), tributyltin, triclosan, and phthalates. BPA is used to line aluminum cans to prevent them from rusting, and also in various plastic products. The FDA banned BPA from baby bottles and sippy cups in 2012, but insisted that there is no evidence that the amounts used currently in products are unsafe for humans. High BPA content in urine has been linked with higher rates of obesity among youth and increased risk for other health issues including asthma, behavior problems, and kidney and heart disease.

Phthalates are plasticizer compounds that are used in many items including toys, wall coverings, nail polishes and food packaging. They have been linked to increased insulin resistance, a marker of Type 2 diabetes in teens and adolescents. Being exposed to phthalates while pregnant may up the chance of having a baby preterm. Exposure has also been shown in studies to increase obesity risk among African-American kids, and heighten diabetes risk for women.

The authors recognize that it will be difficult to prove for certain that lifelong contact with these compounds are directly causing harm, especially because there are no people in the world who have not come in contact with them. Even within the same population, there can be much variation in compound levels found in urine samples.

They urged that population-based monitoring is needed to strengthen the evidence that FCMs may cause chronic condition conditions like obesity, diabetes, cancer, neurological disorders and inflammatory diseases.

"Since most foods are packaged, and the entire population is likely to be exposed, it is of utmost importance that gaps in knowledge are reliably and rapidly filled," they wrote.

Some researchers said the concern raised in the commentary was a bit over the top.

"To consume as much formaldehyde as is present in a 100g apple, you would need to drink at least 20 liters of mineral water that had been stored in PET (polyethylene terephthalate) bottles. Obviously the concern about formaldehyde from food packaging is significantly overrated, unless we are willing to place 'potential cancer hazard' stickers on fresh fruit and vegetables," Dr. Ian Musgrave, senior lecturer in the medicine faculty at the University of Adelaide, told the Guardian.

Dr. Oliver Jones, a lecturer at RMIT University in Melbourne, Australia told the BBC that research into any topic that may discover a substance can cause human harm was good. He pointed out that there were other substances that we should be more afraid of, however.

"But I would hazard a guess that the high levels of fat, sugar and salt in a lot of today's processed food are more of a health concern than any migration of chemicals from the packaging,” he said.