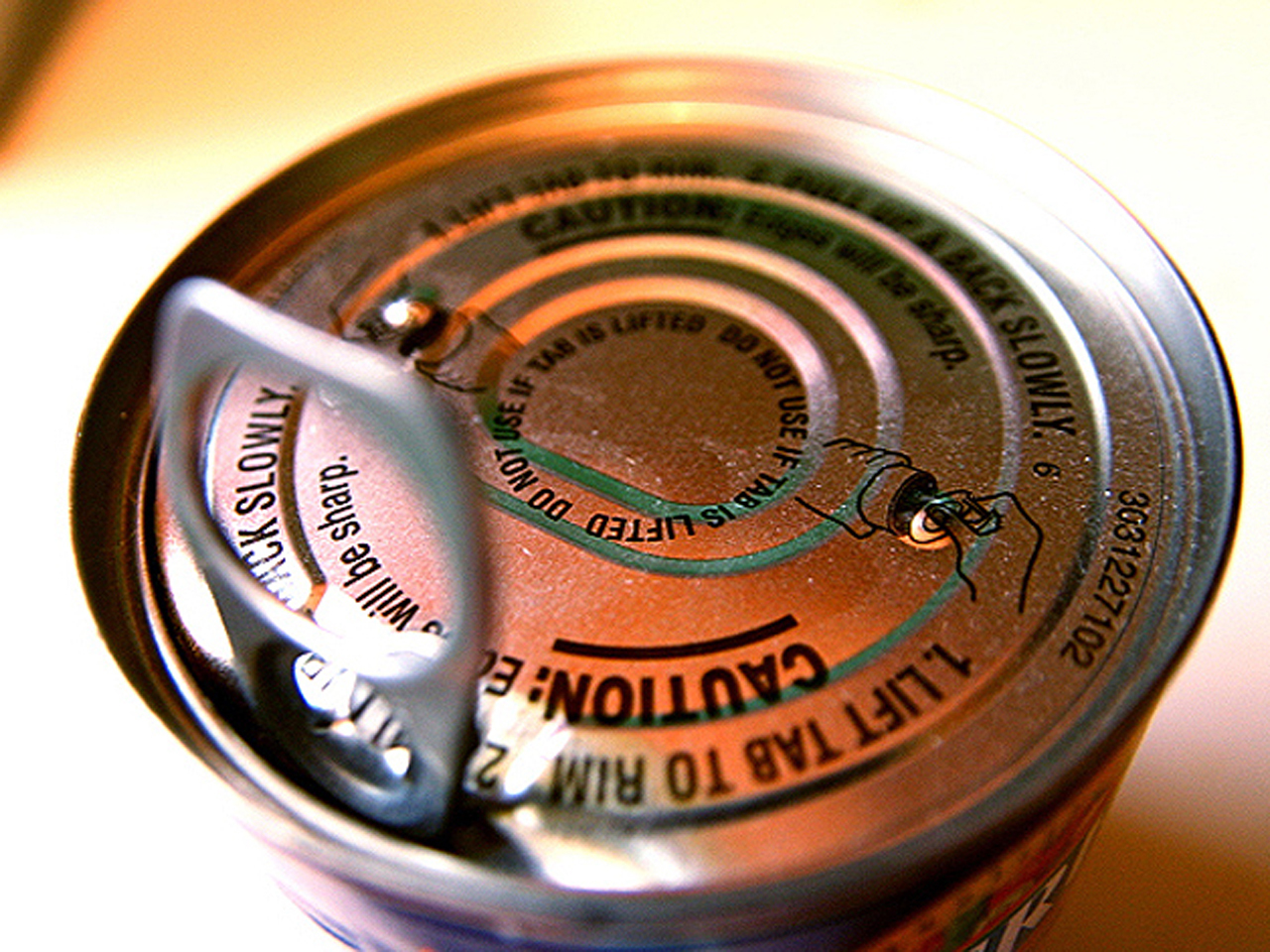 New research links chemicals commonly found in our environments called phthalates and bisphenol A (BPA) to health problems in kids and adolescents.

Two studies, published Aug. 19 in Pediatrics, suggest the chemicals could be contributing to the childhood obesity epidemic.

One study, led by Dr. Leo Trasande, an associate professor of pediatrics and environmental medicine at the NYU School of Medicine, involved 766 adolescents aged 12 to 19 who were enrolled in a long-running study of their nutritional and dietary habits between 2003 to 2008.

The researchers were trying to see if chemicals used in manufacturing of plastics called phthalates were contributing to insulin resistance in the teens.

Insulin resistance is a condition in which the body does not effectively use insulin, a hormone made in the pancreas that breaks down sugars and starches found in our foods into blood sugar, or glucose.

In healthy people, insulin breaks down blood glucose after a meal to keep their blood sugar in a normal range. In people who are insulin resistant, the glucose build in the blood and over time, and it could potentially contribute to health woes like prediabetes, Type 2 diabetes and other serious problems like heart disease.

The researchers point out phthalates are linked to adverse effects on the endocrine system and have been linked to insulin resistance in adults, but younger people have been less studied up until now.

The researchers looked for levels of phthalates including di-2-ethylhexylphthalate (DEHP), a type of phthalate commonly found in food packaging and other consumer plastic goods.

The researchers found an association between higher levels of DEHP found in urine with increased insulin resistance among the teens.

Higher levels of phthalates were also seen in female and Mexican-American adolescents studied.

The study only found an association and not a cause-and-effect relationship. Still, the researchers suggest parents may want to consider phthalate-free alternatives to food packaging such as wax paper and aluminum foil. Eating fresh foods that aren't canned or packaged may also reduce exposure.

"There is increasing concern that environmental chemicals might be independent contributors to childhood diseases related to the obesity epidemic," Trasande told HealthDay. "Our research adds to these growing concerns."

Trasande previously has researched the links between BPA and childhood obesity andrisk for kidney and heart diseases.

Also published in the same issue of Pediatrics, researchers conducted a study looking at the relationship between levels of BPA and obesity and risk factors for chronic disease among youth 6 through 18.

Dividing the subjects based on their urinary concentrations of BPA, the researchers found obesity odds increased with higher levels of the chemical.

BPA is widely found in consumer packaging, and is used to line aluminum cans to protect them from corrosion. The chemical is also found plastics such as bottles, tableware and food storage containers, but has been banned by the Food and Drug Administration from baby bottles and sippy cups as of July 2012 due to concerns the chemical could interfere with children's development.

The researchers found children with higher levels of BPA exposure had larger waistlines, but they did not find statistically significant links to risk factors for heart disease and diabetes that they looked at, including cholesterol and blood sugar levels and insulin resistance.

They said their research design may have been limited, and it's possible over time BPA could contribute to health effects found later in life.

"Although the evidence about BPA and adverse health effects are not definitive, as a clinician, I do recommend that parents try to avoid BPA-containing plastics when possible to minimize their family's exposure," the study's lead author, Dr. Joyce Lee, an associate professor of pediatric endocrinology at the University of Michigan in Ann Arbor, said to Reuters. "I also tell them to avoid microwaving food in plastic containers, as this can lead to chemicals leaking into the food."

One researcher, who wrote an accompanying editorial to the BPA study in Pediatrics, however questioned the research into this chemical, saying there is "little justification to assume that BPA has toxic exposure in the human, even with very high exposure in the diet."

Dr. Robert L. Brent, professor of pediatrics, radiology and pathology at Jefferson Medical College in Philadelphia, added in his commentary that studies looking at levels of BPA in urine are unlikely to be valid, because they only reflect dietary intake of BPA that day, not over time.

Dr. Hugh Taylor, chair of the Yale School of Medicine's department of obstetrics, gynecology and reproductive sciences told HealthDay that the foods themselves may be contributing to health risks in these kids, regardless of packaging.

"It's probably more about the type of diet these kids are eating," Taylor said. "A move toward healthier natural food is always a good idea, not just because of the elimination of BPA and phthalates but for all the other health benefits. If we think about more common-sense eating of healthy foods that aren't packaged in a way that would introduce BPA and phthalates, we would be so much better off."

COVID-19 vaccines: From nasal drops to a redesign, what 2023 could have in store