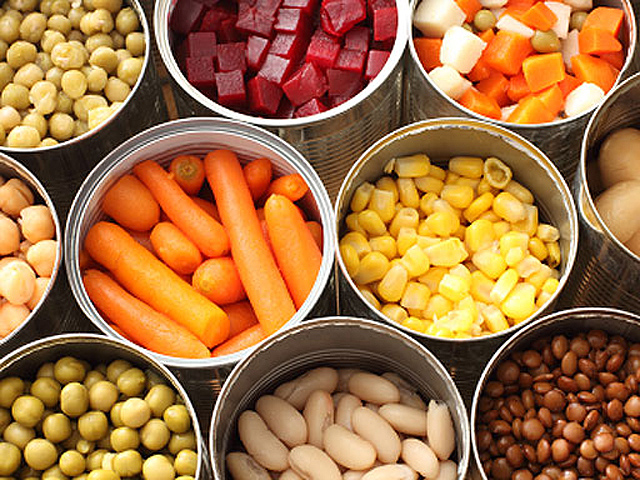 (CBS/AP) BPA exposure in the womb may cause behavior problems in young girls.

A new study found high levels of BPA (bisphenol-A)  - a chemical found in food cans and other consumer products - in pregnant moms and their kids, some of whom had serious behavior problems by age three.

For the study - published in the Oct. 24 issue of Pediatrics - researchers gave urine tests to nearly 250 pregnant women in Cincinnati before and childbirth. When these women's kids turned three, the researchers used questionnaires to gauge their behavior.

Almost every woman in the study had measurable levels of BPA, and those who had the highest levels were more likely to have a daughter with behavior problems. For every 10-fold increase in mom's' BPA levels, girls scored at least six points worse on questionnaires, and were more aggressive, hyperactive, anxious, or depressed, the study found. Boys' behavior did not seem to be affected.

The researchers said that if BPA is the culprit, it could mess up a lot of kids academically and socially.

Braun said it's possible that BPA exposure during pregnancy interferes with fetal brain development - a theory suggested by other research - which could explain the behavior differences his study found. Why boys' behavior wasn't affected is unclear, but BPA is thought to mimic the female hormone estrogen. The researchers ruled out other possible influences on children's behavior, including family income, education, and whether mothers were married, and still found an apparent link to BPA.

The study adds to "a growing database which suggests that BPA exposure can be associated with effects on human health," said Linda Birnbaum, director of the National Institute of Environmental Health Sciences and the National Toxicology Program.

Dr. Charles McKay, a BPA researcher with the Connecticut Poison Control Center, criticized the study, saying the study authors failed to check for other factors that might explain the findings, including mothers' eating habits. High levels of BPA in women's blood might reflect eating lots of canned foods, rather than less-processed foods.

The American Chemistry Council trade group downplayed the study, saying the research "has significant shortcomings...and the conclusions are of unknown relevance to public health."

What does the FDA say? Low-level BPA exposure appears to be safe. But the agency said it's continuing to study BPA exposure and supports efforts to minimize use in food containers.

BPA is found in some plastic bottles and coatings in metal food cans. It was widely used in plastic baby bottles and sippy cups until the industry phased it out.

The U.S. Department of Health & Human Services has more on BPA exposure in kids.