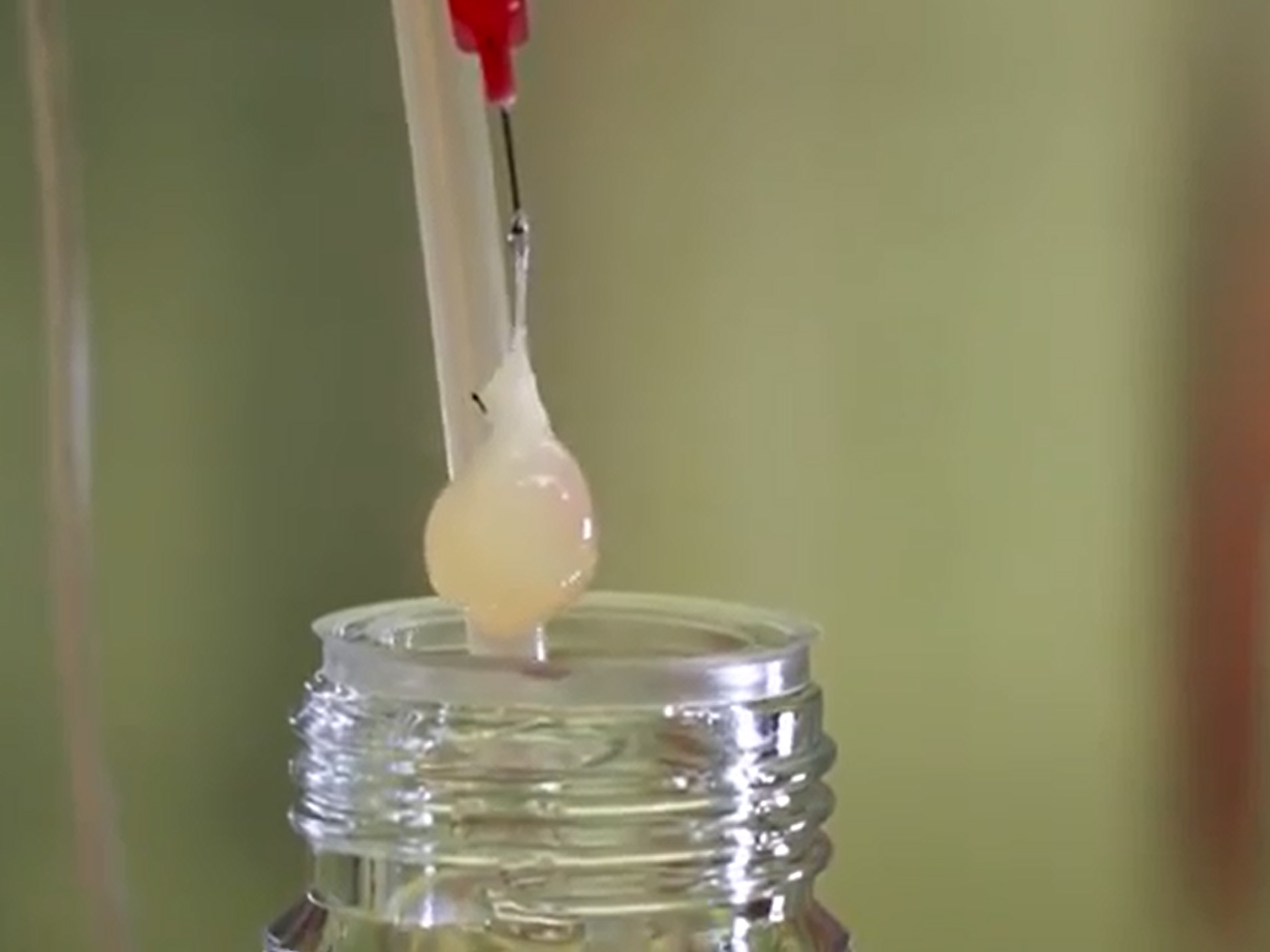 Rats have received working kidneys that were grown in a laboratory, possibly opening the door for scientists to be able to grow genetically-customized organs for human patients.

"This study reports important milestones toward engineering replacement kidney grafts [and] shows the potential for this strategy," urologist Anthony Atala, director of the Institute for Regenerative Medicine at Wake Forest School of Medicine in Winston-Salem, North Carolina, said to Nature. He was not involved in the study.

Currently 95,987 people are waiting for a kidney in the U.S., according to the U.S. Department of Health and Human Services. It is the organ that is most in demand. While dialysis can prolong lives, only transplants can completely cure them.

There are some tissue-engineering methods that can be used to create external kidney-assisting devices for human cells, but the study's authors pointed out that if successful, their bioengineered method will create implantable organs for patients, Nature pointed out.

To create the kidneys, scientists at Massachusetts General Hospital in Boston began by using cadaver kidneys. The cells inside the organs were removed, leaving behind a collagen structure of connected tissues. Immature kidney cells from newborn rats and human umbilical-vein cells were injected into the blank structure. The kidney cells would eventually develop into tissues, and the umbilical-vein cells into cells that lined blood vessels.

The engineered kidneys were able to produce urine and remove creatinine, which is a blood component which is normally removed by the kidneys. However, they were not able to function as well as a normal kidney. They only removed 23 percent as much creatinine in the laboratory, and only 5 to 10 percent when they were implanted.

If you put the organs side by side, it would be hard to tell which is the bioengineered organ and which is the real organ," Dr. Joren Madsen, director of the Mass. General Transplant Center, said to the Boston Globe. "However, there are a couple problems that need to be solved before we can bring these to the clinic. The function of the organs...is modest at best."

Madsen was not involved in this study, but he will work with the study authors on the next phase, when they will try these organs on pigs.

Study author Dr. Harald C. Ott, a surgeon and researcher at the Mass. General Center for Regenerative Medicine, pointed out to the Los Angeles Times, however, that he wanted to show that it was possible to create these kidneys, and even these minor milestones were important.

"The bottom line is we saw urine production," Ott said.

Theoretically, because scientists would be able to fit the kidneys genetically to the patient, this could minimize the risk for organ rejection. This would also allow scientists to use any organ that was donated, instead of waiting for a genetic match for the specific patient. In the future, they may even be able to restructure the patient's kidney from their own damaged organ.

"In an ideal world, if someone walks into the hospital and has a kidney grown on demand, there's no donor organ shortage and there are no immune problems," Ott said to Nature.

Other researchers believe this method could be used to engineer other organs as well.

"The researchers have taken a technique that most in the field thought would be impossible for complex organs such as the kidney, and have painstakingly developed a method to make it work," Jamie Davies, a professor of experimental anatomy at the University of Edinburgh in Scotland who was not involved in this study, told the New Scientist. "By showing that recellularization is feasible even for complicated organs, their work will stimulate similar approaches to the engineering of other body systems."

The study was published in Nature Medicine on April 14, 2013.

To learn more about the study, watch the Nature video below.