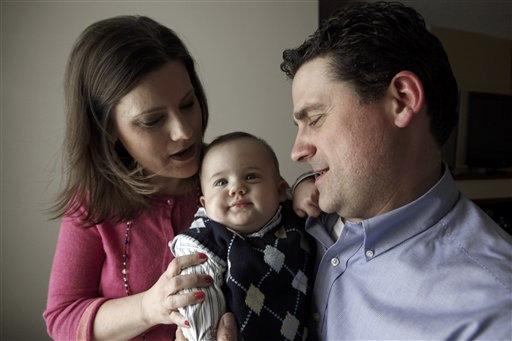 Gov. Arnold Schwarzenegger on Tuesday vetoed a bill that would have prohibited five high schools from using the nickname Redskins, considered by some American Indians to be a racial slur.

In a message accompanying his veto, Schwarzenegger said local school districts should make their own choices and that the bill "takes more focus away from getting kids to learn at the highest levels."

Donna White, superintendent of Chowchilla Union High School District in Madera County, said school officials are "extremely excited. It will allow the community and the school to keep something they hold in the highest esteem."

"We've got 80 years of support and tradition and it paid off," said Bill Ingram, band director at Tulare Union High School in Tulare County. "We have definitely sent the e-mails and faxes over the last few months."

"Well, if local control was the issue in civil rights, we'd still have slavery in the South, wouldn't we?" she said. "In this case he chose to treat it as a non-civil rights issue, which disappoints me. He knows better than that. It's a matter of record that the word is listed in most dictionaries as a derogatory reference to Native Americans," said Goldberg.

The bill, which was to go into effect Jan. 1, 2006, would have let schools continue using uniforms bearing the name Redskins until the uniforms wore out or the school selected a new name. The bill also proposed a ban applying to school publications, marquees and signs. Schools that violated the new law could have faced lawsuits and court orders to comply.

"Obviously, we're pleased," Campbell said. "It validates the beliefs of our community. Our local Native American communities has endorsed the name, they've expressed in writing their support." He said the school's use of the name dates to the 1920s.