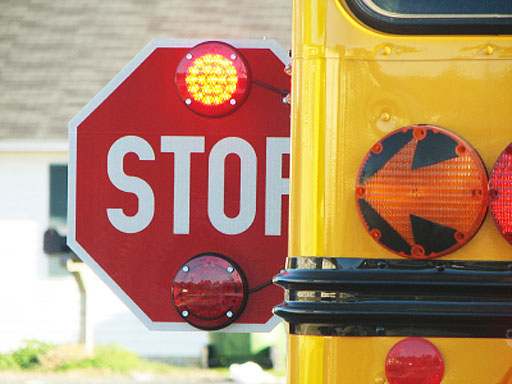 (CBS/AP) BRIDGEPORT, Connecticut - A woman annoyed by students throwing trash from a school bus climbed on the bus at one of the stops, and got involved in a fight that sent one student to the hospital, say police.

Bridgeport police said 29-year-old Daisha Womack told officers she was driving behind the bus when her car was hit by things thrown out the bus windows. She followed the bus, boarded at one its stops, and allegedly confronted a student. That's when others jumped her.

Police said one student was taken to Saint Vincent's Medical Center after complaining of head pain from the Thursday afternoon scuffle. For letting her anger get the best of her, police said Womack was charged with criminal trespass, breach of peace, third-degree assault, and risk of injury to a minor.