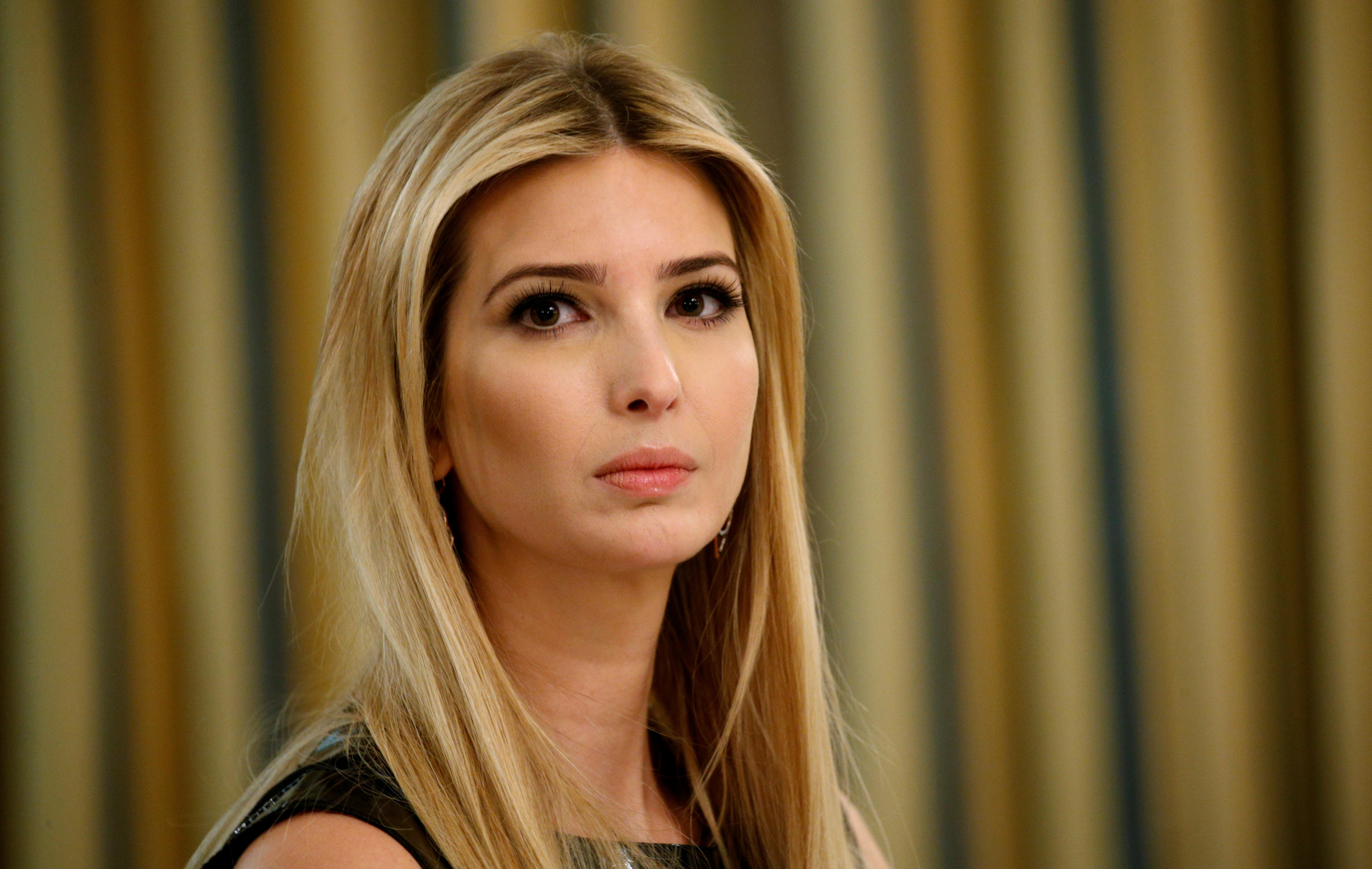 As Johansson walks into an elegant party in a glittering evening dress, the female narrator says: “A woman like her deserves a fragrance all her own. A scent made just for her. Because she’s beautiful. She’s powerful. She’s complicit.”

The narrator concludes: “Complicit: The fragrance for the woman who could stop all of this, but won’t.”

It was the first time Johansson has portrayed Ivanka Trump for the show. Actress Margot Robbie depicted her in a sketch in the fall.

The White House and a representative for Ivanka Trump did not immediately respond to requests for comment on “Saturday Night Live.”