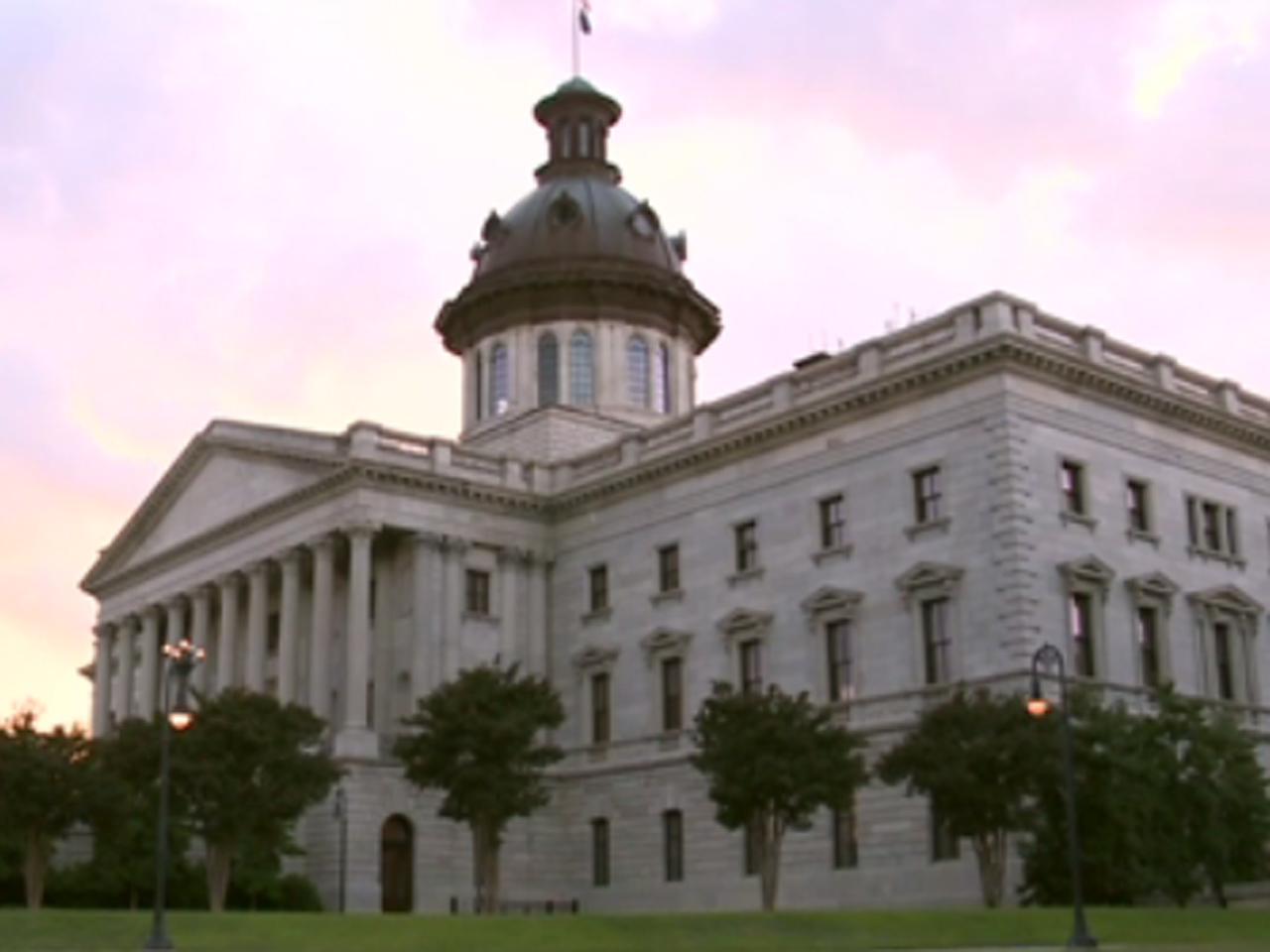 The legislation will now head to Gov. Nikki Haley's desk. The Republican said in March she will almost certainly sign it, but wants to look at the details once it reaches her.

Similar laws are in effect in 12 states. They've been blocked by court challenges in three others, and the U.S. Supreme Court has yet to rule on the ban's constitutionality. A South Dakota law signed in March takes effect this summer.

In Utah, a related law, also signed in March, requires doctors to provide anesthesia to a fetus at least 20 weeks in the womb.

The South Carolina bill is among several fronts abortion rights supporters say make having the procedure tougher. Abortion opponents have also passed laws in other states requiring clinics to get admitting privileges for doctors and banning a procedure commonly used in the second trimester, called the dilation and evacuation method.

The sponsor of South Carolina's bill, Rep. Wendy Nanney, said she's hopeful the law is a step to eventually "get rid of abortion altogether."

"I firmly believe life begins at conception and anything we can do to protect human life I'm all for," said Nanney, R-Greenville.

The South Carolina House approved the compromise 79-29. The Senate approved it 36-9 in March.

The ban allows exceptions only if the mother's life is in jeopardy or a doctor determines the fetus can't survive outside the womb. The measure's limited definition of "fetal anomaly" means it would be illegal to abort a fetus with a severe disability if the child could live.

Such anomalies are generally detected around 20 weeks.

That "fetal anomaly" exception was crucial for the bill clearing the Senate, where Democrats had blocked the legislation for years.

Sen. Brad Hutto, a leading opponent, still believes it should be the woman's choice. But he called the compromise he's worked on since last year "the best we can get." As it initially passed the House, the bill gave an exception only for the mother's life.

Only four of the 16 states to pass the restrictions since 2010 allow a legal abortion if a doctor determines the child will be stillborn or die upon birth. South Carolina legislators borrowed the wording for that exception from Georgia, where state court blocked enforcement of Georgia's 20-week ban in 2012.

The South Carolina bill, like most of the similar laws, contains no exceptions for rape or incest.

Supporters believe a fetus can feel pain at 20 weeks. Opponents argue such later-term abortions involve wanted pregnancies that go horribly wrong, and politicians should play no role in the difficult decision.

"They are wanted pregnancies, but they find out there is a terrible abnormality," Rep. James Smith, a Democrat, said Tuesday. "Wouldn't it be interesting if we take dollar-for-dollar the money we're going to spend litigating unconstitutional bills and put it into something that makes a difference in South Carolina?"

On average, fewer than 30 abortions yearly are performed at 20 weeks gestation or beyond, according to data since 1990 from the state's public health agency.

The ban would affect only hospitals. None of the three abortion clinics in South Carolina provide abortions beyond 15 weeks. Most of the women are white, married and older than 24, according to the agency.

A doctor who performs an illegal abortion under the bill would face up to three years in prison and a $10,000 fine.

House Judiciary Committee Chairman Greg Delleney said the law "prevents infanticide," noting it ties the fetus' age to conception, rather than a woman's monthly cycle, so the ban refers to what doctors generally consider a gestational age of 22 weeks.

The nonprofit Guttmacher Institute, which tracks abortion laws, knows of only one person ever charged under the bans. In 2011, an Idaho woman was arrested after giving herself an abortion with pills she bought online. That charge ultimately resulted in Idaho's law being struck down last year by the 9th Circuit Court of Appeals. The same court struck Arizona's law in 2013.

Without citing a reason, the U.S. Supreme Court declined in January 2014 to hear an appeal from Arizona - which had banned abortion at 18 weeks past fertilization.

Earlier Tuesday, a House subcommittee advanced a bill opponents say would essentially ban abortion past 13 weeks. It would make it a felony for a doctor to abort a fetus through "dismemberment" in the womb, punishable by at least a $5,000 fine and/or five years in prison.

It has virtually no chance of passing this year.