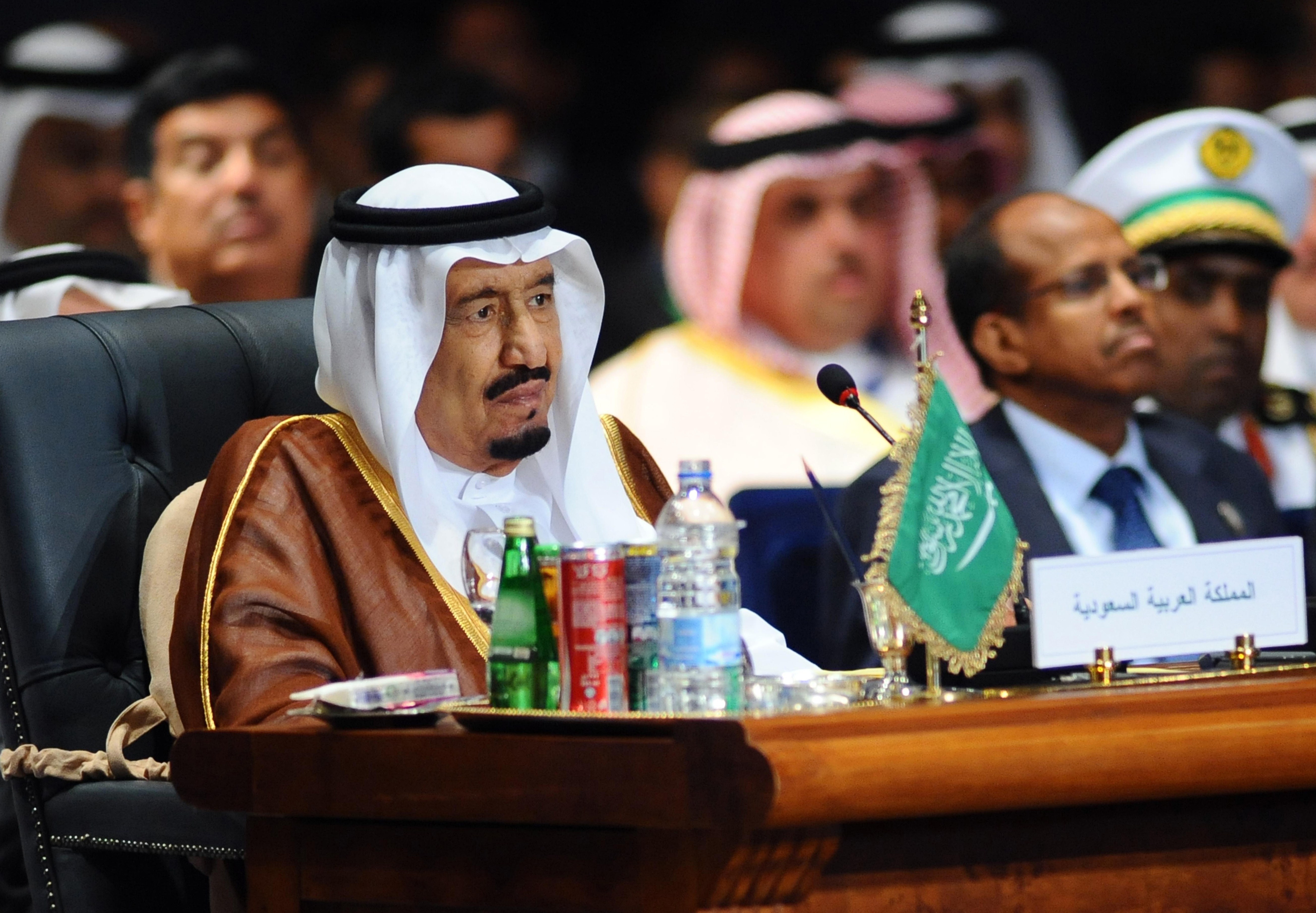 RIYADH, Saudi Arabia -- The Saudi king on Wednesday removed his half-brother from the post of crown prince, replacing him with his nephew, and elevated his son to the position of deputy crown prince in the most significant repositioning of power among members of the kingdom's royal family since King Salman assumed the throne in January.

The appointments, announced in a decree from the royal court, further thrust a new generation of Saudi princes into the line of succession and mapped out the future of the throne for potentially decades to come.

The post of crown prince secures Prince Mohammed bin Nayef, 55, as the most likely successor to the king. The prince, who is also the interior minister, is widely known internationally as Saudi Arabia's counterterrorism czar and was previously also deputy crown prince.

The prince becomes the first from among his generation to be elevated to such a high position -- first in line to the throne. He has survived several assassination attempts, including one in 2009 by al Qaeda. He takes over the post of crown prince from Prince Muqrin.

The royal decree also announced that the king's son, Prince Mohammed bin Salman, had been appointed deputy crown prince. He is believed to be around 30 years old and is also the country's defense minister. As deputy crown prince, he is essentially seen as being second in line to the throne.

The newly appointed crown prince and deputy crown prince are both from among a generation of grandsons of Saudi Arabia's founder, the late King Abdul-Aziz Al Saud, whose sons have passed power among one another -- from brother to brother -- since his death in 1953.

Another critical change in the Cabinet reshuffle was the removal of longtime Foreign Minister Prince Saud al-Faisal, who was replaced with Adel al-Jubeir, the kingdom's current ambassador to the United States. The 75 year-old Saud al-Faisal, who'd served as foreign minister for 40 years, spent several months this year receiving medical treatment abroad. The decree cited "health conditions" as the reason for his retirement.

The royal decree said that the appointments were made in line with the kingdom's founding principle of "continuity on the basis of service to faith, the nation and the people, and what is good for its loyal people."

As the new crown prince, Mohammed bin Nayef will continue to oversee the country's massive police force and border guards as interior minister. As crown prince, he will also serve as deputy prime minister. His late father was the elder full-brother of 79 year-old King Salman.

The moves come as the U.S.-allied monarchy is facing a number of challenges, including creating millions of jobs for its mostly young population, low oil prices that have forced the country to dig into its massive financial reserves, and security threats both internally from terrorist groups and externally along its borders with Iraq and Yemen.

Since assuming the throne after the death of his half-brother King Abdullah in January, the new monarch has presided over a more pro-active foreign policy, including Saudi-led airstrikes launched in March against Shiite rebels in Yemen, known as Houthis, who are supported by Iran. Riyadh, under Abdullah, joined the U.S.-led coalition carrying out airstrikes on Islamic State of Iraq and Syria extremists and helping arm rebels seeking to oust President Bashar Assad, another ally of Iran.

CBS News' Farhan Bokhari says Western governments -- including the Obama administration - will be watching the moves in Riyadh closely, given Washington's close ties with the Saudi ruling family. One Western official told Bokhari the reshuffle could have been sparked by divisions within the kingdom's power structure over the involvement in Yemen.

"I am sure the U.S. wants to see where things head in Riyadh," said the official, who requested anonymity. "Any signs of internal squabbling in the kingdom will raise concerns in Washington."

News of the changes came a day after Saudi Arabia announced the arrest of dozens of people with alleged ties to ISIS. Officials said multiple terror plots had been thwarted in recent weeks, including one against the U.S. Embassy in Riyadh.

That announcement, according to the official who spoke to Bokhari, "suggests there is trouble brewing inside the kingdom and there is a question over security conditions."

Prince Mohammed bin Salman, who is overseeing the Saudi airstrikes in Yemen, will remain defense minister as he takes on the title of deputy crown prince. He also heads a massive council that oversees all economic and development issues.

The prince was replaced as the head of his father's royal court by Hamad al-Sweillam. The position is similar to that of a gatekeeper to the king. The decree also ordered a payment of one month's additional salary to all Saudi citizens working in the country's security or armed forces, including civilians.

The king also moved Adel Faqih from the post of labor minister to that of economy minister. Khaled al-Faleh was put in charge of the Health Ministry.

The most senior woman in government, Nora al-Fayez, was sacked from her post as deputy education minister for girls, the decree said. Shunned by ultraconservatives, she was strongly pushing to try to get physical education on the curriculum for girls in Saudi public schools.

Prince Muqrin, who was crown prince until Wednesday's announcements, is the youngest of his generation of the sons of Abdul-Aziz. At 69 years old, he once headed the kingdom's intelligence agency, but was largely seen as a transitional figure in his post as crown prince. The royal court statement said he was relieved as crown prince upon his request.

The Allegiance Council, a body made up of the living sons of Abdul-Aziz and some of the prominent grandsons who vote to pick the king and crown prince from among them, voted majority in favor of naming Prince Mohammed bin Salman as deputy crown prince, the decree said.