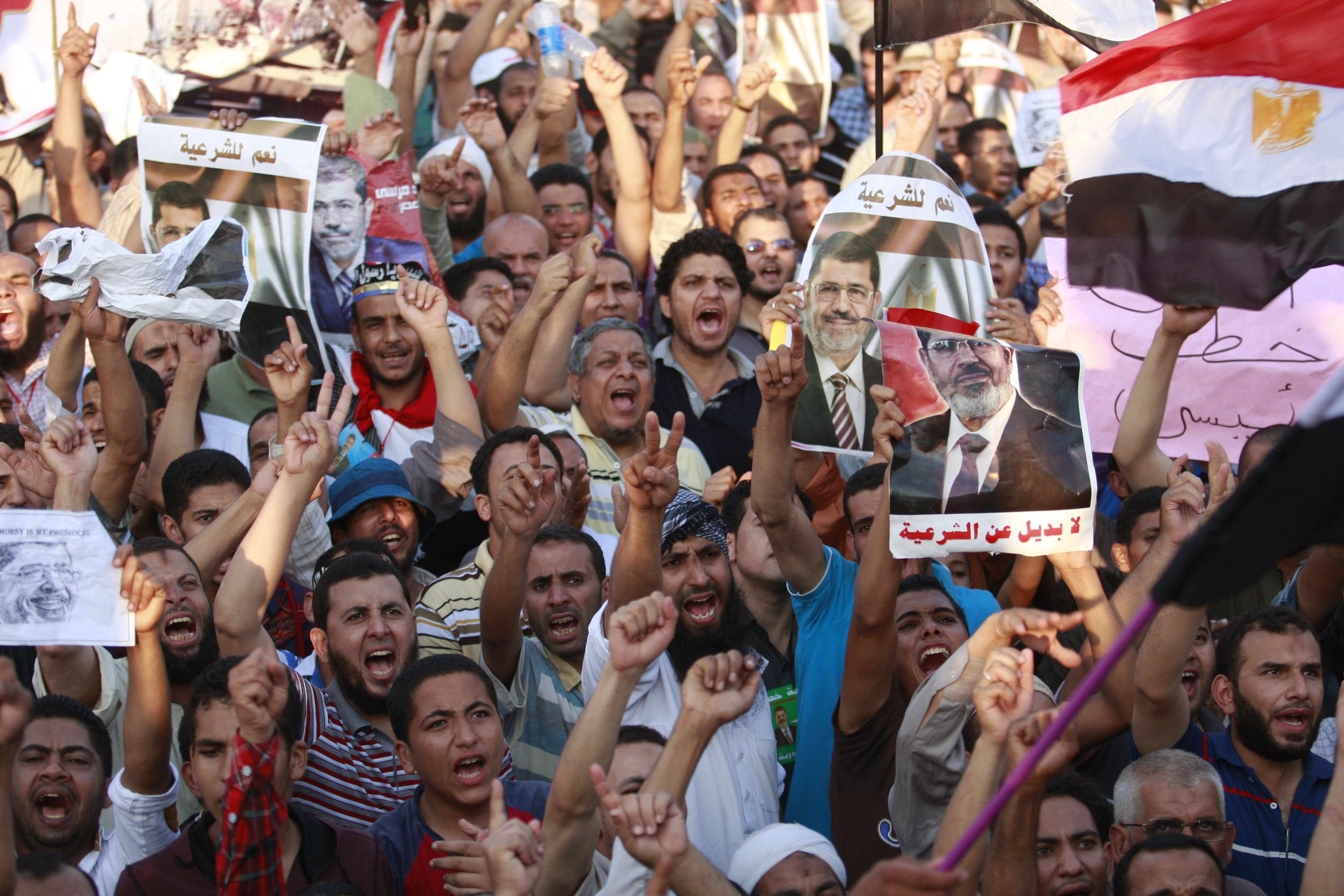 CAIRO Saudi Arabia pledged $5 billion in grants and loans to Egypt's new government on Tuesday, a second major promise of aid from the Gulf after the ouster of the country's Islamist president.

The aid is a clear sign of shifting policies among the wealthy Gulf nations toward Egypt. Qatar had been a main backer of the Brotherhood, giving Morsi's government several billion dollars during his year in office.

Egypt's foreign reserves stood at just $14.9 billion at the end of June, according to the country's central bank, less than half the amount in early 2011. The reserves, needed to pay for vital imports but also used to prop up the local currency, have taken a hit during continuous political turmoil and stand at what the central bank admits is a critical level.

Mass street protests against Morsi prompted the military to take over last week and name a new interim president, but Morsi's Brotherhood supporters say they will protest until he is reinstated. The latest turmoil is expected to further scare away tourists and foreign investors from Egypt.

The new Gulf assistance might stave off a crisis over currency reserves.

While Saudi Arabia helped Egypt with almost $2 billion in aid after Morsi was elected last year, the additional $5 billion announced Tuesday marks a significantly higher amount and reflects the kingdom's support of the latest changes in Cairo.

Saudi Finance Minister Ibrahim al-Assaf said the package includes $2 billion to be deposited in Egypt's Central Bank, $2 billion worth of oil and gas and $1 billion in cash.

The United Arab Emirates, among the leading Arab critics of the Brotherhood, was involved in a diplomatic row with Morsi's government over the arrest of several Egyptians accused of forming a Brotherhood cell there. The crackdown prompted some Islamists in Egypt to sharply criticize the Emirates, which had warm relations with ex-President Hosni Mubarak, who was deposed in 2011.

The official Emirates news agency WAM said the UAE offered a $1 billion grant and a $2 billion no-interest loan to Egypt.