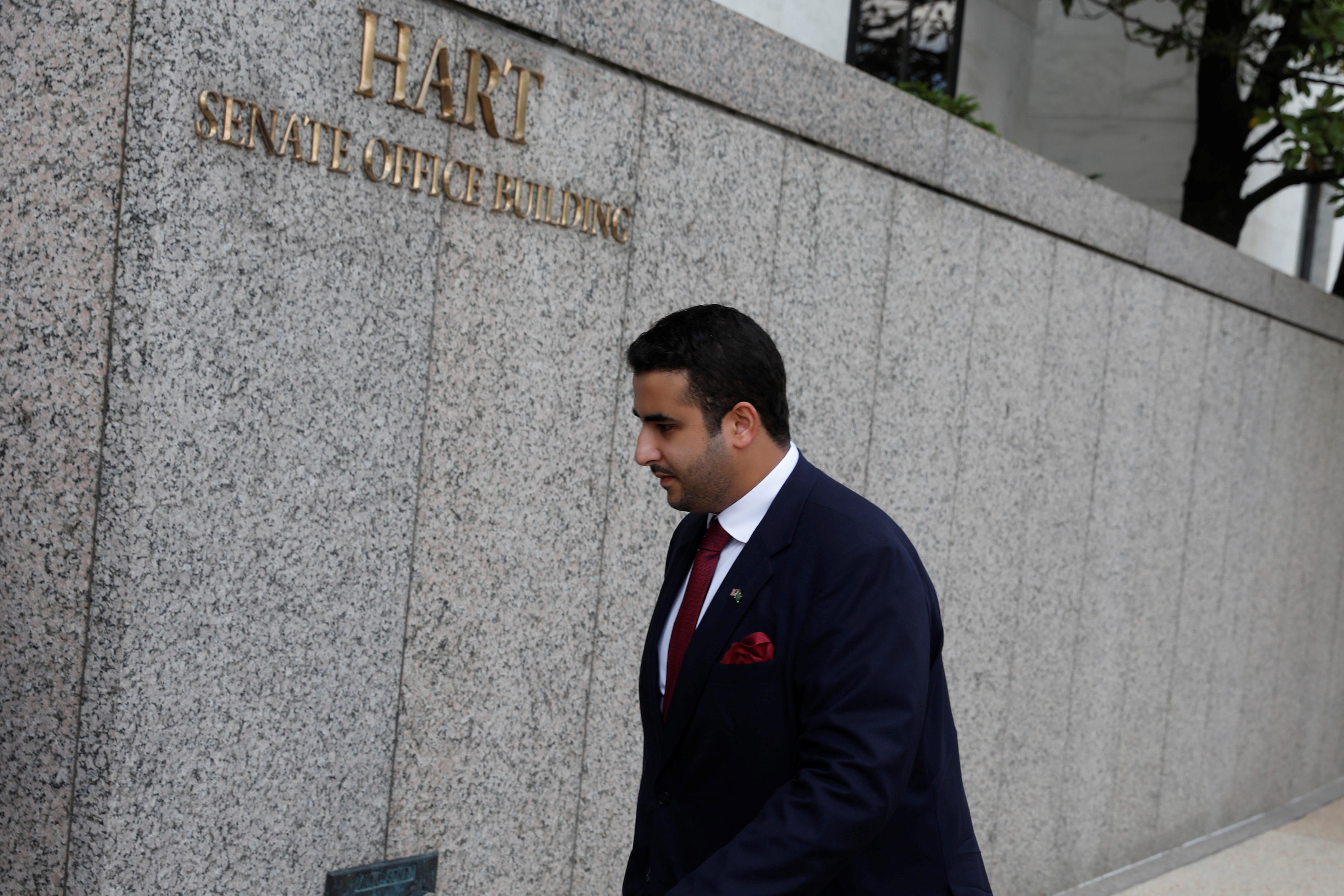 Washington -- The Saudi ambassador to the United States, Khalid bin Salman, brother of the powerful crown prince, has returned to Washington after leaving the U.S. capital in the wake of the murder of journalist Jamal Khashoggi, an official said Wednesday.

The diplomat returned to Riyadh in early October shortly after the killing of the dissident Saudi journalist at the kingdom's consulate in Istanbul.

At the time, the U.S. State Department said it would seek information from him regarding the incident upon his return.

The ambassador is the brother of Saudi Crown Prince Mohammed bin Salman, whose alleged role in ordering the murder is at the heart of a burning controversy in the U.S. and across the world.

Two key Republican senators said Tuesday a briefing by CIA director Gina Haspel had only strengthened their conviction Prince Mohammed was behind the crime -- a charge he denies.

According to U.S. media reports, the CIA had evidence that Prince Khalid had spoken to Khashoggi before his death and assured him that he would be able to visit the consulate, where he planned to go to get documents he needed to marry his Turkish fiancee, without any risk to himself.

Prince Khalid has denied what he called a "serious accusation."

Despite these heavy suspicions, the administration of President Trump has sought to distance the Saudi leadership from the affair and insisted there is no direct proof Prince Mohammed ordered the killing.

Meanwhile, the Saudi foreign minister, Adel al-Jubeir, was also in Washington to represent his country at the funeral of former president George H.W. Bush, according to Baeshen.

She did not add whether Jubeir would meet with administration officials during his stay.