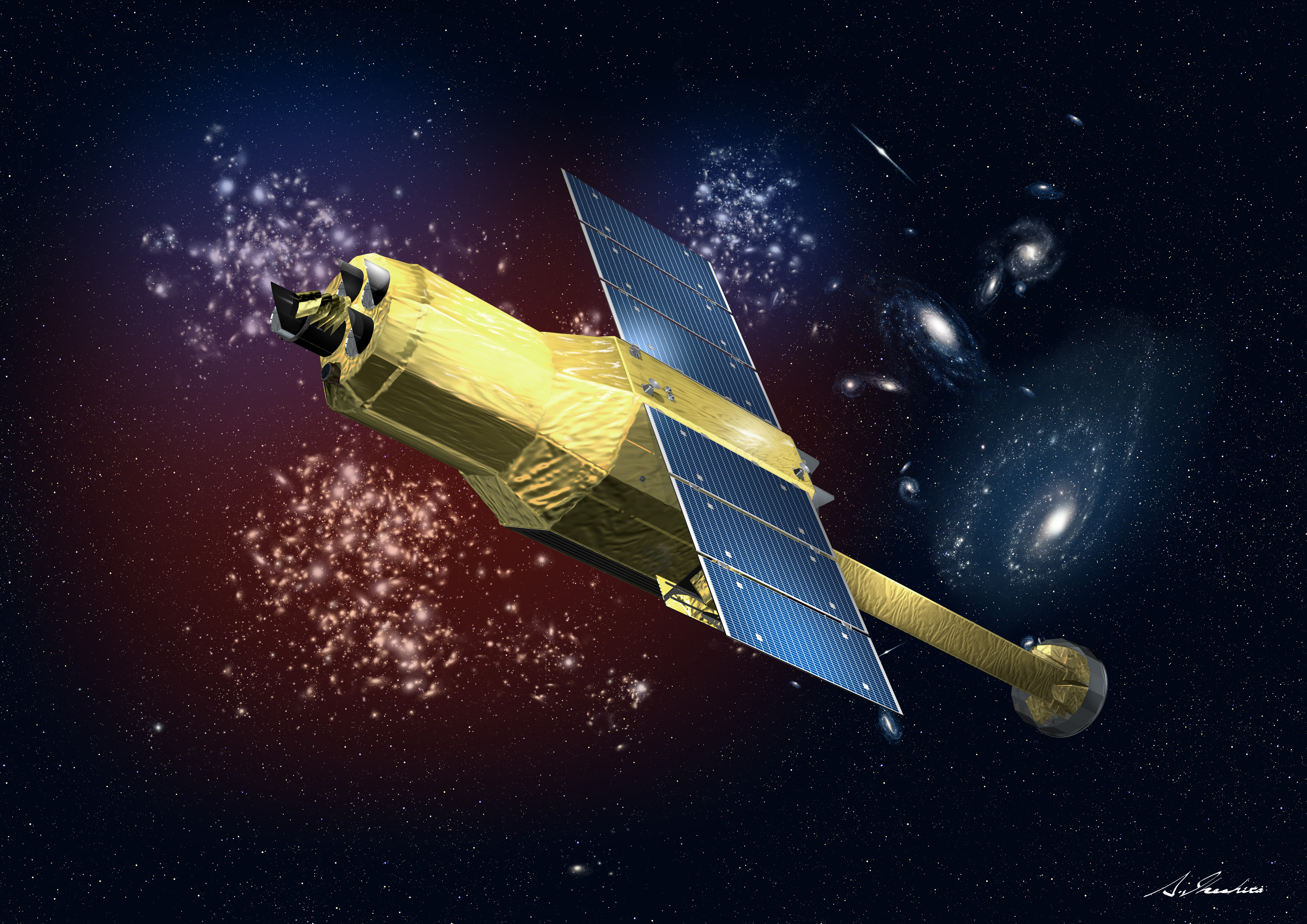 The agency said in a statement Sunday that since the problem began Saturday afternoon, it hasn't known the condition of the satellite, called "Hitomi." It's trying to reconnect with the satellite, which was launched on Feb. 17.

The Japan Times newspaper says a Japan Aerospace Exploration Agency official, Saku Tsuneta, said that he didn't know yet if communications could be re-established. The paper said astronomy observations can't start this summer as expected if the problem continues.

The Japanese space agency did not return a request for comment.

Jonathan McDowell, an astronomer at the Harvard-Smithsonian Center for Astrophysics, said he suspected that the satellite had suffered an "energetic event," possibly a gas leak or a battery explosion, that sent the satellite tumbling end-over-end. That would mean its antenna isn't pointing where it needs to, which is why the satellite can't communicate with the space agency, he said.

The danger is that in that state, the satellite may not be able to draw the solar energy it needs to its panels and its battery will run down before the space agency can reconnect with the satellite and try to fix it, he said.

"Everyone's just gutted," said McDowell, who works with another high-tech space X-ray telescope, Chandra. "To hear that they've run into this piece of bad luck, it's so very sad. I know enough about how the sausage was made to know that this could have easily have happened to us. Space is very unforgiving."

"This is a big disappointment," agreed CBS News science contributor Michio Kaku, a physicist at City University of New York. "This X-ray satellite was perhaps 30 times more accurate in resolution than previous telescopes."

Part of its mission was supposed to have included sending back "the best pictures ever of the heart of a black hole."