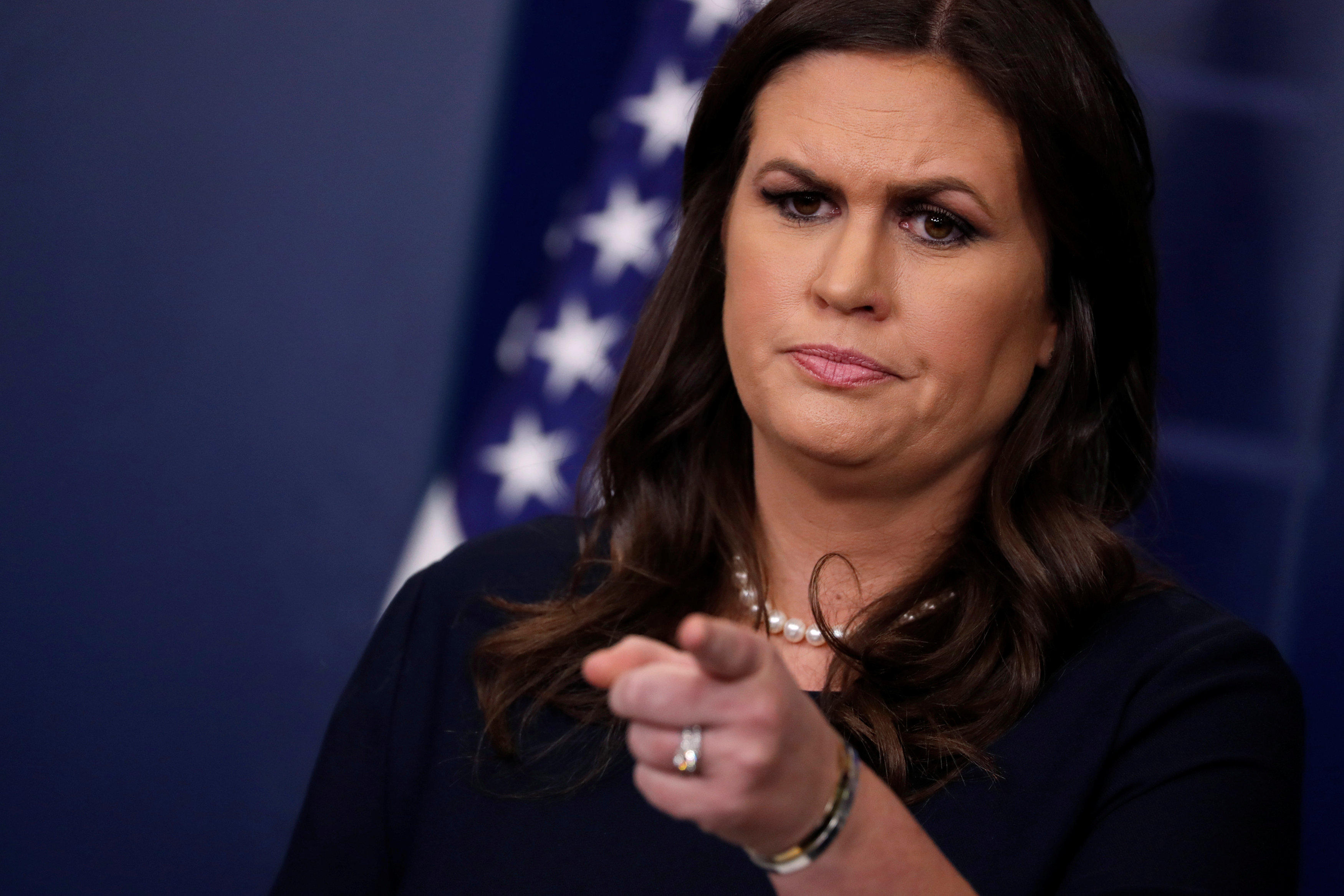 White House press secretary Sarah Sanders said the White House does not have a recording of President Trump's call with the widow of fallen U.S. soldier Sgt. La David Johnson, after Mr. Trump claimed he had "proof" of the conversation.

The call has become a point of intense controversy, after Rep. Frederica Wilson, D-Florida, said Mr. Trump told Johnson's widow, Myeshia Johnson, her husband "knew what he signed up for." During Wednesday's press briefing, Sanders did not dispute the details of Wilson's account, although she said she would not divulge the details of the president's private conversation.

Mr. Trump tweeted early Wednesday that he had "proof" to disprove Wilson's claim, but Sanders on Wednesday said the White House doesn't have a recording of the call. Sanders said others, including White House chief of staff John Kelly, were on the call.

Mr. Trump, his press secretary said, was "sympathetic" and "respectful," and that the real problem is that his comments were "taken very far out of context by the media."

Kelly was dragged into the controversy earlier this week, after Mr. Trump asked whether former President Barack Obama called Kelly when his son was killed while in uniform in 2010. The White House would not comment on Obama's response on the record.

The president's remarks about Kelly's son stemmed from criticism to his response time to the deaths of the four U.S. soldiers killed in Niger earlier this month. Mr. Trump called the families of the fallen military members on Tuesday.