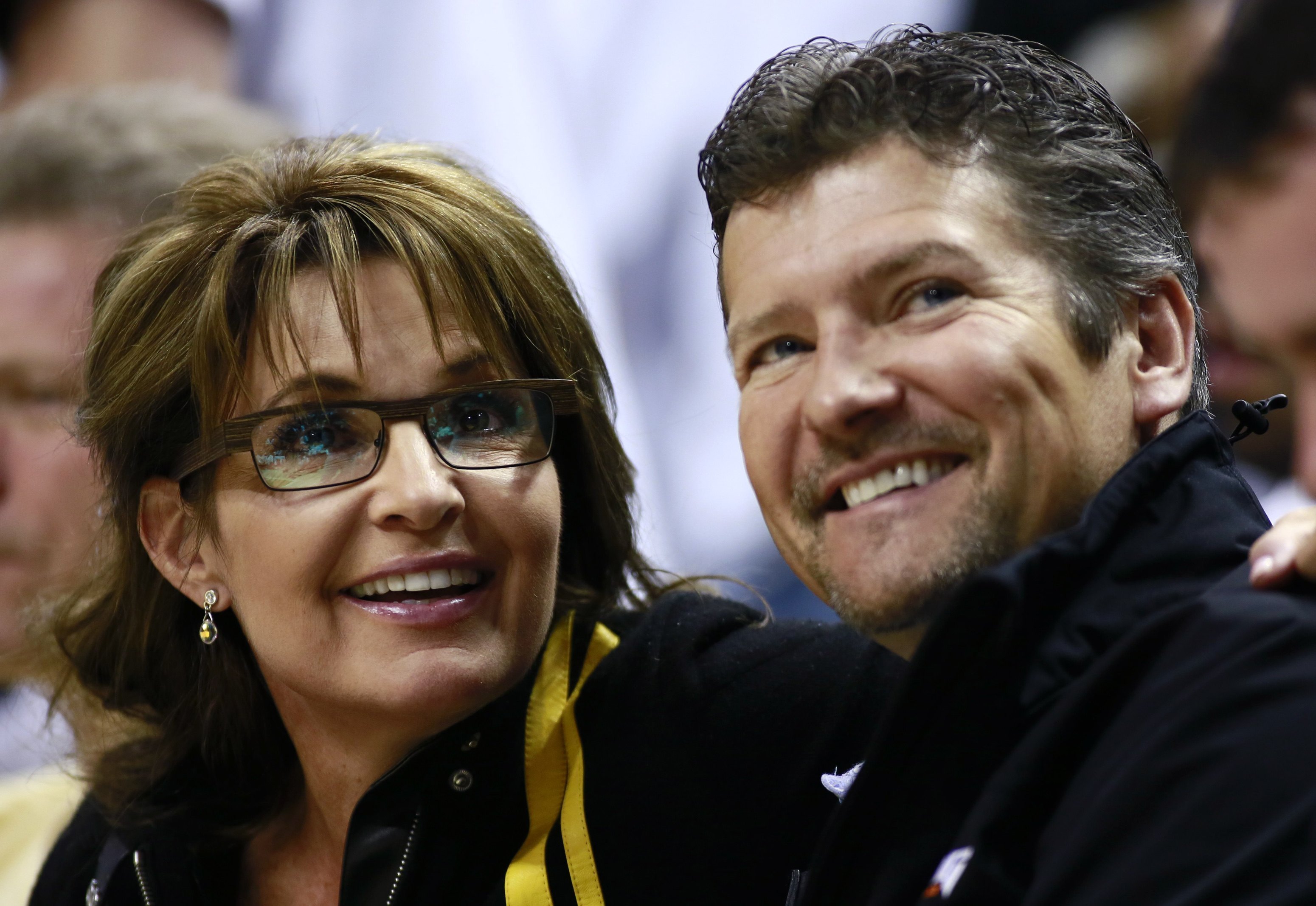 ANCHORAGE, Alaska -- Sarah Palin has given more details on the injuries her husband suffered in a snowmobile accident in Alaska, saying he remains hospitalized with a collapsed lung, fractured ribs, and a broken clavicle and shoulder blade.

The former Alaska governor and 2008 GOP vice presidential nominee said in a Facebook post late Monday that Todd Palin was in intensive care. She said he was going back into surgery to repair multiple fractures.

She described her 51-year-old husband as tough, saying that "once he's cognizant, he'll probably ask docs to duct tape him up and he'll call it good."

Sarah Palin thanked supporters for their prayers, saying she appreciates the respect for her family's privacy.

After the accident, Sarah Palin cancelled a campaign event Monday in Arcadia, Florida for presidential candidate Donald Trump, but raised eyebrows with her comments at a Trump town hall in Tampa.

Palin told voters when someone is sick in your family, it puts things into perspective.