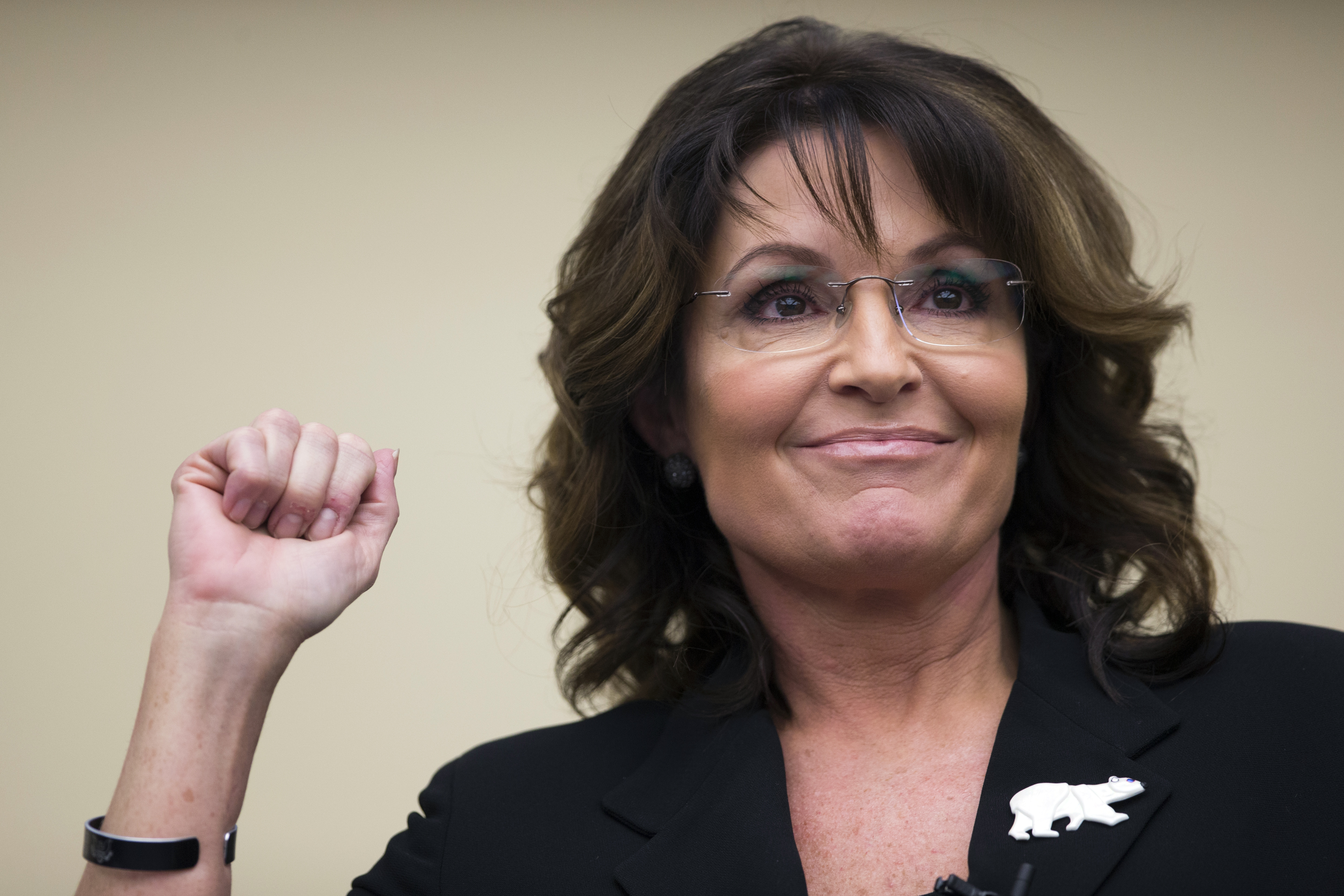 Former Alaska Governor and Republican vice presidential nominee Sarah Palin is lashing out at Bill Nye "The Science Guy" over his stance on climate change.

Palin was appearing on a panel hosted by the Republican chairman of the House committee on Science, Space, and Technology to discuss "Climate Hustle," a documentary that aims to expose man-made global warming as a fraud.

Palin, who recently signed a deal to headline the pilot of a reality courtroom TV show, spoke to an invitation-only crowd at the Capitol Hill event, and called out Nye, a popular television science educator and Cornell-educated mechanical engineer.

"Bill Nye is as much a scientist as I am," Palin said, according to The Hill newspaper. "He's a kids' show actor -- he's not a scientist."

Palin also criticized what she called the "alarmism" and politicized agenda of those in the scientific and political communities who are calling for greater efforts to curb the negative effects of global warming.

The politician-turned-reality-TV personality and political commentator stressed that parents should encourage their children to question climate change and "not just believe what Bill Nye the Science Guy is trying to tell them."