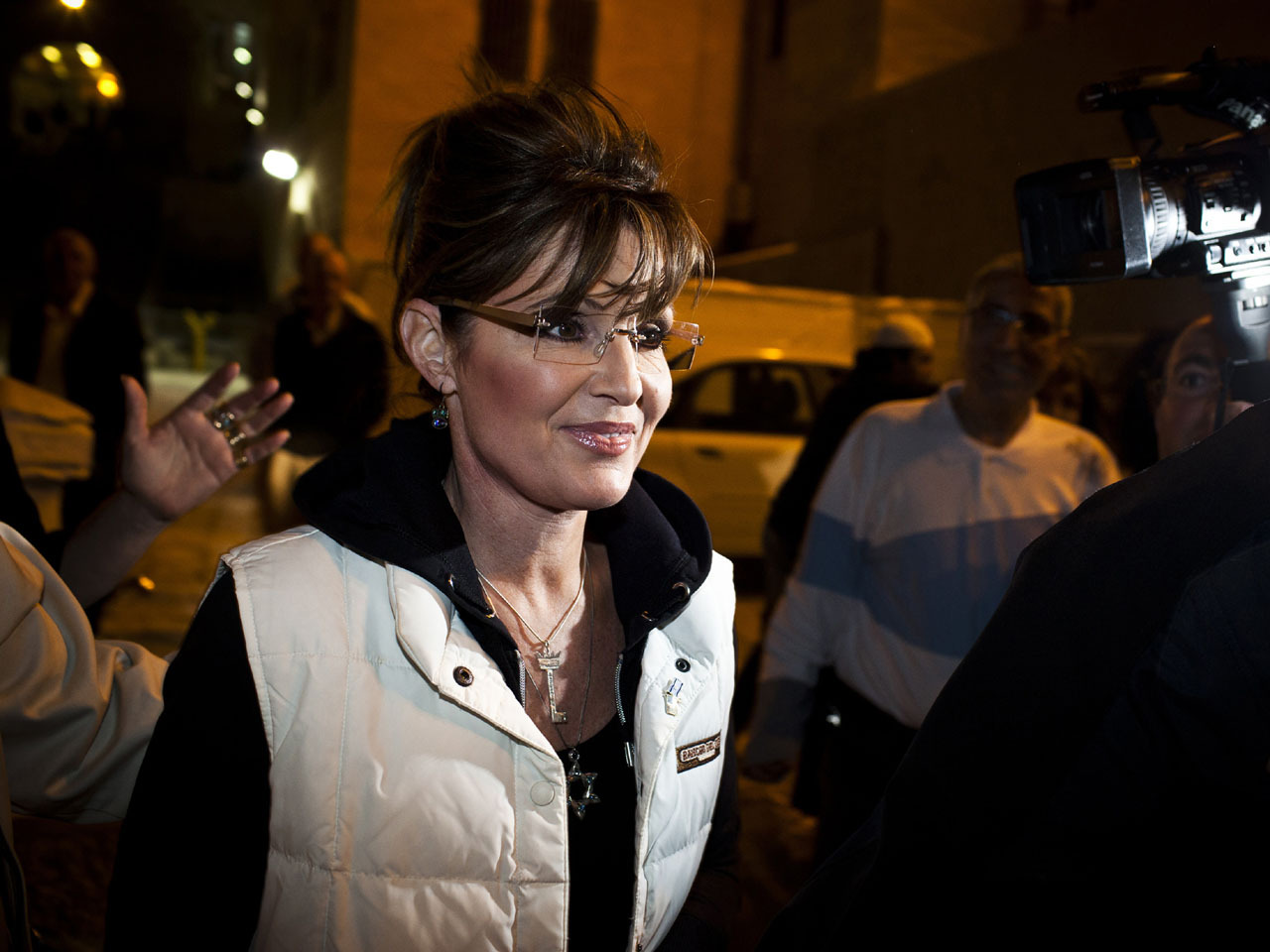 Earlier this week, former Alaska Gov. Sarah Palin said she's "through whining" about the media, but in a Facebook post Thursday night, Palin clarified that there are some instances in which she'll continue her contentious back-and-forth with the press.

The former governor contends that she and other conservatives, particularly female conservatives such as her fellow potential 2012 presidential candidate Rep. Michele Bachmann, are held to a different standard by the media and treated unfairly.

Responding to misinformation about herself or her record doesn't amount to "whining," Palin said. If she were to ignore media bias, she said, she'd be "waving the white flag."

"I just can't do it because I have too much respect for the importance of a free press as a cornerstone of our democracy, and I have great respect for the men and women in uniform who sacrifice so much to defend that First Amendment right," Palin wrote.

The paid Fox News contributor said "it often seems like I'm armed with just a few stones and a sling against a media giant," but added that the power of mainstream media is faltering.

"Let's be encouraged with a sense of poetic justice by knowing that the 'mainstream' media isn't mainstream anymore," she wrote. "That's why I call it 'lamestream,' and the LSM is becoming quite irrelevant, as it is no longer the sole gatekeeper of information."