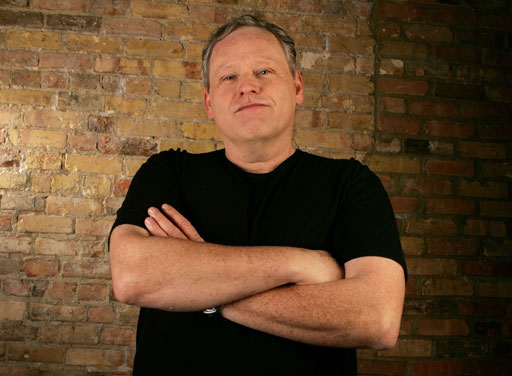 Sony has thrown rock parties, the Dutch telephone company Royal PTT has had a parade, and now Germany's SAP Aktiengesellschaft - one of the world's premier software companies - is throwing a beach party, California-style, to commemorate its launch on the New York Stock Exchange Monday.

Not actually at the beach, mind you, but on Broad Street, in front of the New York Stock Exchange headquarters in Manhattan.

SAP executives, investors, traders and sundry guests strolled beneath imported palm trees, walking across a sand-covered street and catching sideshows like the volleyball game between Goldman Sachs and Morgan Stanley, the joint sponsors of SAP's listing.

Make no mistake, this is a coup for the NYSE, and it's letting everyone know. The exchange has enviously looked on for the past several years at rival Nasdaq's prize catch, Microsoft. Now, after a long wooing process, it has bagged its own high-tech prize. SAP starts trading with a market capitalization of $70 billion, second only to Microsoft Corp.'s $267 billion and the largest software stock on the NYSE.

And just look at how SAP has performed on the German DAX Index. It has gained 187 percent since the beginning of the year. Better yet, perhaps, SAP won't be competing with Microsoft - good news for investors and the NYSE. In fact, Microsoft is one of SAP's customers.

SAP, founded in 1972 by five International Business Machines employees who left to start their own company, has made its name by devising a software program called enterprise resource planning, which centralizes a company's business process, from tracking inventories to calculating profits to paying staff. International demand has been enormous. And the U.S. has become one of its most voracious customers. In the second quarter this year, U.S. sales grew 75 percent, ahead of Europe, where sales grew 70 percent.

Can such growth be sustained, especially when a second glimpse at first-half results suggests that this growth is proving expensive? During the first six months of this year, SAP world sales grew a total of 59 percent, while costs grew 70 percent and profits before tax grew some 30 percent. There may be a few other possible caveats to consider, as well.

The company has already said that when it switches to U.S. from German accounting standards in 1999, this will likely wipe off as much as 6 percent from its sales. Meanwhile, the stock now trades at a profoundly rich multiple of 88.8 times estimated 1998 earnings, according to I/B/E/S International. That's far above the industry average of a 61 percent multiple. Pretty good, but then again, is it sustainable?

Those who like the stock - and many more analysts and investors do than don't in Europe - are suggesting that even with sales and spending figures like these, the future still looks remarkably bright for SAP. "It's my view that this is not a fully mature industry," says Douglas Smith, a technology analyst at Salomon Brothers in ondon.

He argues that investors should keep their eye on revenue growth rather than EPS growth for now, and that everyone should be glad SAP is seizing the chance to invest in its future before competitors crowd its turf. Smith says there are still plenty of big corporate accounts SAP can add to its client list around the world. And then the Asia Pacific region, whenever it re-emerges from its economic straits, promises to be a huge market too.

Some like Smith think SAP is fast becoming a must-own stock like Microsoft. And any time is a good time to buy, or so say the pundits. Take, again, Microsoft. "You could have bought them any time in the past ten years and your annual return would have been the same. And if you didn't have Microsoft in your portfolio, you probably underperformed the market," Smith says.

With prospects like this, SAP executives may be forgiven if they feel like kicking a little sand at their competitors today. 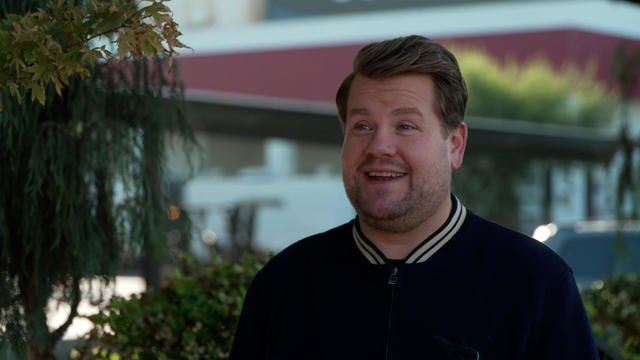