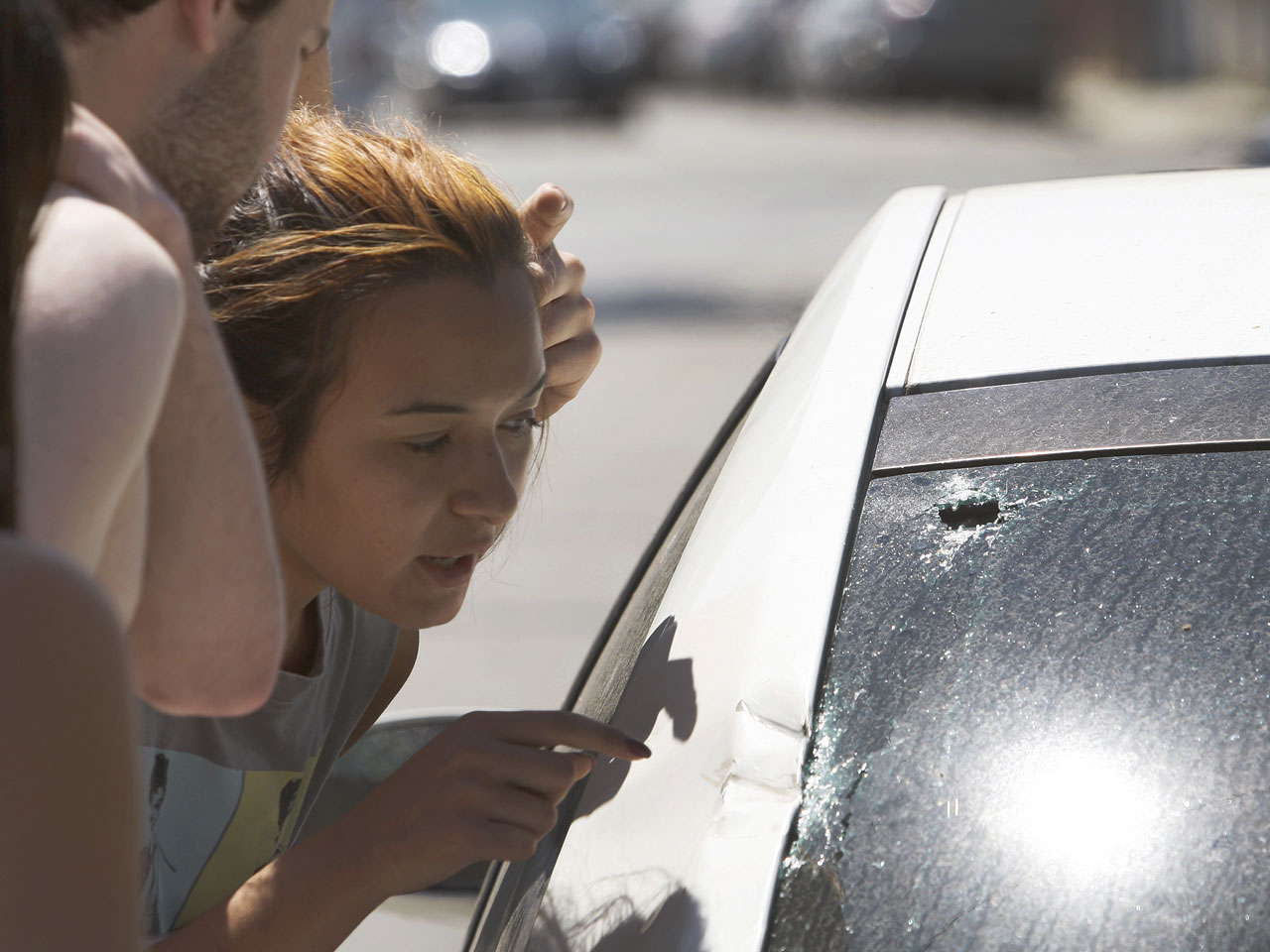 Santa Barbara County Sheriff Bill Brown has been forced to defend his deputies in the wake of last week's murder spree carried out by Elliot Rodger.

Brown's deputies visited Rodger's apartment just last month, but those officers reported that Rodger didn't seem to be a danger to himself or others.

In hindsight his writings and videos make it clear -- Rodger was a time bomb, reports CBS News correspondent Bob Orr. He wanted to avenge his social isolation. His family's concerns finally drew the police, but officers saw no sign of a developing threat.

Relatives had seen Rodger's threatening Internet posts, and they notified a social worker, who alerted police.

Sheriff Brown told CBS' "Face the Nation" on Sunday: "Rodger was polite and courteous to his officers."

"He was able to make a very convincing story that there was no problem, that he wasn't going to hurt himself or anyone else. He just didn't meet the criteria for any further intervention at that point."

However, the deputies never went inside Rodger's apartment.

There's no indication they were aware that Rodger had legally purchased three handguns and ammunition.

"He apparently had never been either institutionalized or committed for an involuntary hold of any kind, and those are the two triggers that actually would have made him a prohibited person in terms of a firearms purchase," Brown said.

While the encounter did not alarm the officers, it unnerved Rodger, who feared deputies would have found his guns and foiled his plot had they entered his home.

In his manifesto, Rodger wrote: "If they had demanded to search my room ... that would have ended everything. For a few horrible seconds I thought it was all over. When they left, the biggest wave of relief swept over me."

In all, deputies made three contacts with Rodger in the past year.

He was never deemed a threat, but his neighbors knew something was "off," with one telling CBS News that they learned by talking with him, "he was a very, very troubled kid."