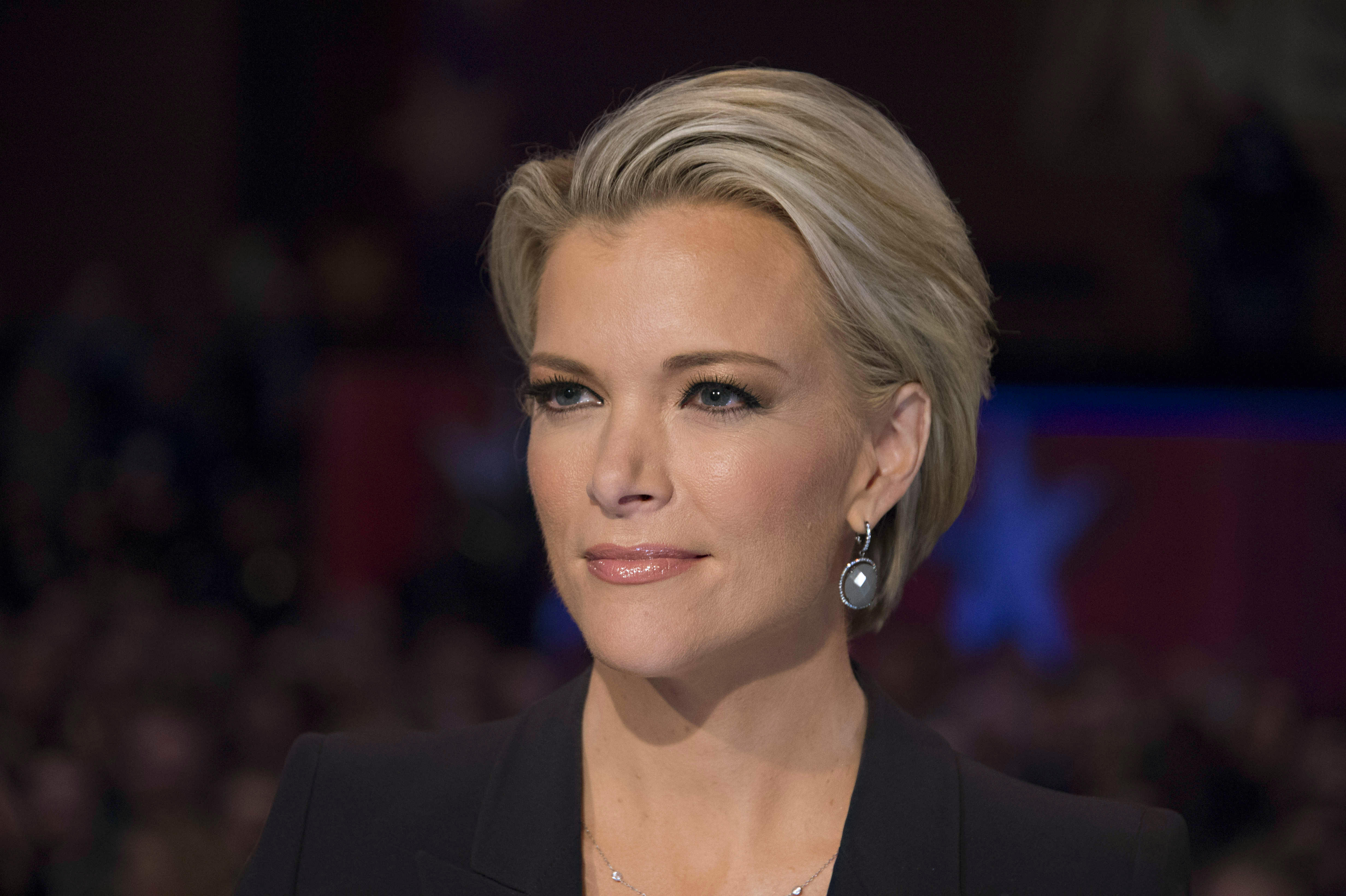 HARTFORD, Conn. -- Megyn Kelly defended her decision to feature "Infowars" host Alex Jones on her NBC newsmagazine despite taking heat Monday from families of Sandy Hook shooting victims and others, saying it's her job to "shine a light" on newsmakers.

Critics argue that NBC's platform legitimizes the views of a man who, among other conspiracy theories, has suggested that the killing of 26 people at the Sandy Hook Elementary School in Newtown, Connecticut, in 2012 was a hoax. The network released a brief portion of the interview, which is scheduled to air on Sunday.

Kelly, who interviewed Russian President Vladimir Putin on the June 4 premiere of "Sunday Night with Megyn Kelly," said on Twitter that President Trump has praised Jones and been on his show. Since many people don't know Jones and his views, Kelly noted the importance of explaining them. NBC hasn't immediately commented on the criticism.

Kelly continued on Twitter by saying that Jones described himself as a libertarian who "likes what Republicans stand for."

Nelba Marquez-Greene, whose 6-year-old daughter Ana Grace was killed at Sandy Hook, said she fears that giving Jones exposure would encourage Jones' followers who have harassed her and others. "You can't just put him in a box and say he's just a character. He's really hurting people," Marquez-Greene said.

A year ago, a New York City man who was a follower of Jones was sentenced to probation after approaching a sister of slain Sandy Hook teacher Victoria Soto during a charity road race and angrily claiming the shootings never took place. On Facebook, Soto's family said the "incessant need for ratings at the cost of the emotional well-being of our family is disgusting and disappointing. You should be ashamed of yourselves for allowing this behavior."

"I'm a news and politics-engaged individual but I don't care to watch interviews with liars of either Putin's or Jones's ilk. These interviews aren't interesting even in the abstract," Kutz said.

In the interview clip released by NBC, Kelly said to Jones, "When you say people faked their children's' deaths, people get very angry."

When he tried to change the subject, Kelly said, "that's a dodge."

After his interview had been taped, Jones denounced it on "Infowars" as "fake news, in my view."

Jones also described Kelly as not feminine, cold and robotic. "I felt zero attraction to Megyn Kelly," he said.

The interview comes in the wake of a guilty plea last week of a Florida woman who threatened a father of one Sandy Hook victim. Lucy Richards, who had cited the hoax theory in her threats, was sentenced to five months in prison.

The harassment of Marquez-Greene has included a woman asking her on social media if she had actually sold her daughter to a child-trafficking ring. Another man asked to see pictures of Ana Grace's dead body as proof the shooting actually happened.

Marquez-Greene said Kelly should at least give Sandy Hook families equal time on her show and promote some of the charity work they've been doing to remember the lives of their loved ones. She said the media also need to learn to honor the families' grief.

"There are two things people need to grieve in a healthy way, and that's a sense of safety and a sense of control," said Marquez-Greene, who is a licensed family therapist. "Having this buffoon on her show really interferes with both of those."