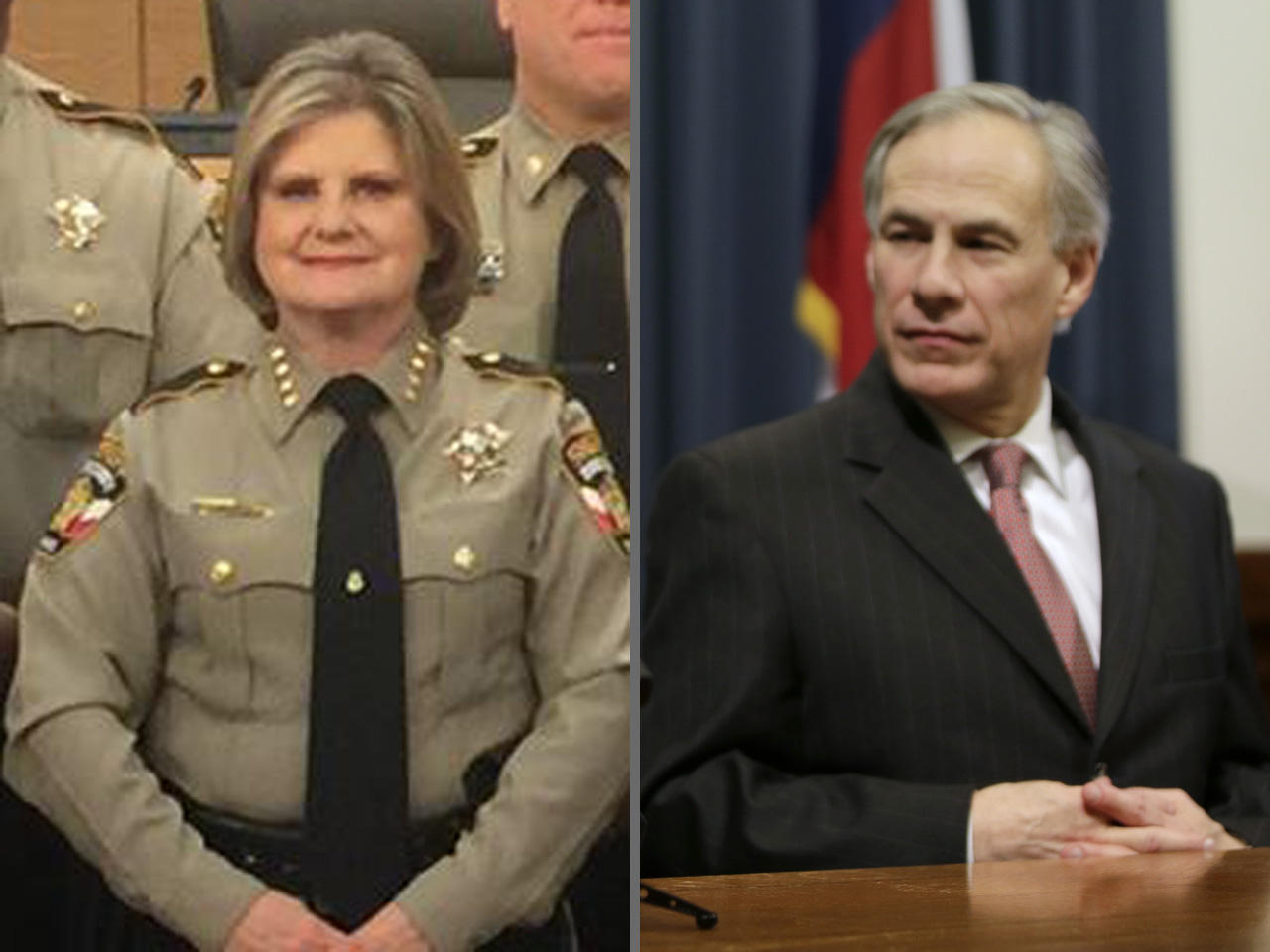 The move begins a crackdown Abbott wants in Texas over criminal suspects who are in the country illegally, which comes as he pushes to sign new laws that could go even further than President Donald Trump’s new executive actions against sanctuary policies.

Travis County leaders condemned losing $1.5 million in grant money earmarked for crime victim services, courts and other programs. They stood by Sheriff Sally Hernandez, an elected Democrat in Texas’ most liberal city, who announced after Trump’s inauguration that her jails going forward would only honor immigration holds in murder, aggravated sexual assault and human trafficking cases.

Travis County Judge Sarah Eckhardt wrote in a letter to Abbott that she was confident the sheriff is within the law.

“I am certain you have come to the same conclusion; else you would not be seeking to change current State law to put all Texas Sheriffs in the service of the United States Department of Homeland Security,” Eckhardt wrote.

The revoked funds came a day after Abbott used his State of the State address to declare a “sanctuary city” ban an urgent priority for lawmakers. A Senate committee on Thursday is expected to vote on a bill that would deny state grant funds to jurisdictions that discourage “inquiring into the immigration status of a person under lawful detention or arrest.” Abbott has also called for the power to remove locally elected officials if they don’t comply.

Mr. Trump signed an order last week to withdraw funding from sanctuary cities that decline to cooperate with federal immigration authorities. It didn’t specify what kind of money could be pulled. In California, San Francisco officials sued over the order, saying it was unconstitutional and an invasion of the city’s sovereignty.

The federal government cannot “put a gun to the head of localities,” San Francisco City Attorney Dennis Herrera said, arguing that the order violates states’ rights and the law.

Meanwhile, Cincinnati voted Wednesday to become a sanctuary city, with Councilman Wendell Young saying he would not make “a liar of the Statue of Liberty,” CBS affiliate WKRC reports.