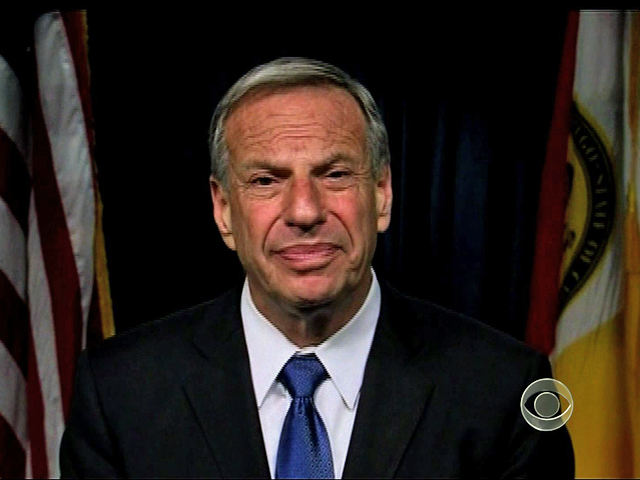 SAN DIEGO Attorneys for San Diego Mayor Bob Filner say the leader of the nation's eighth-largest city is ending intensive therapy earlier than announced as he comes under mounting pressure to resign amid sexual harassment allegations.

The Payne & Fears law firm says Filner will end intensive therapy Saturday and continue counseling on an outpatient basis. The firm said Friday that he will take off next week and will not be available to comment.

In a nationally televised news conference last month, Filner said he planned to begin a two-week program Aug. 5 and return to work Aug. 19.

It is unclear if Filner began therapy earlier than he announced. The law firm said only that he completed the two-week program.