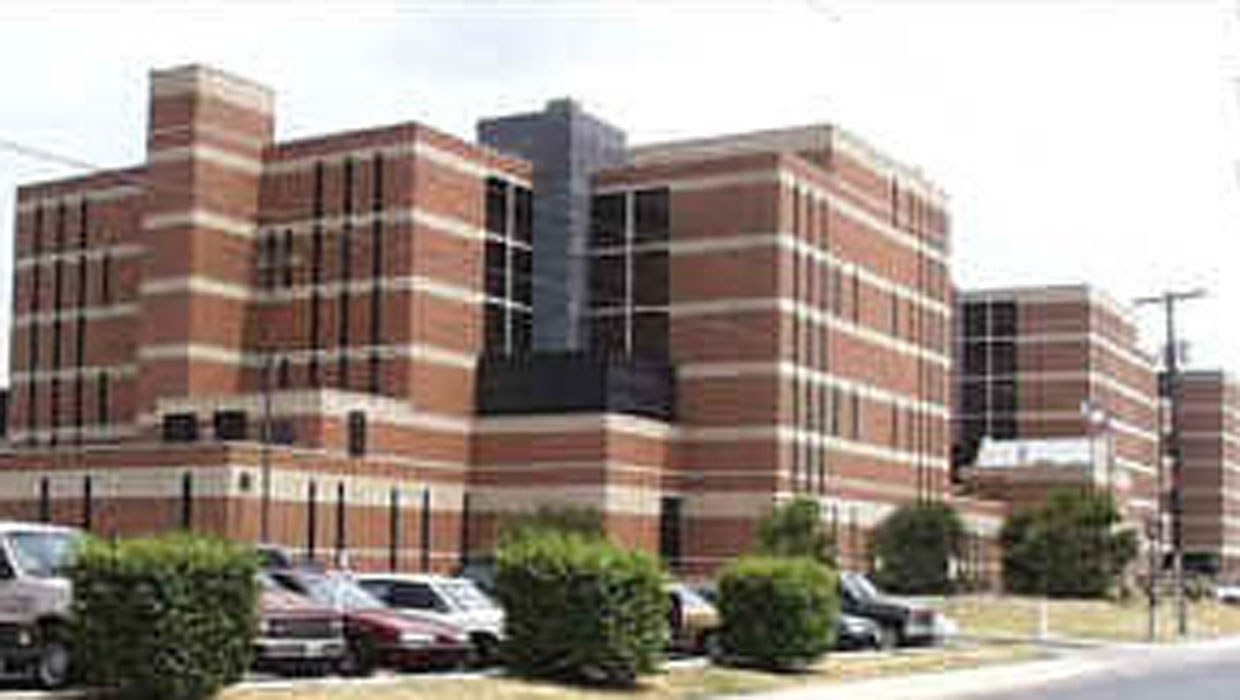 SAN ANTONIO - A San Antonio man trying to visit his jailed son ended up behind bars himself after being caught with a cane that authorities say was actually a combination cane-and-sword.

Bexar County Sheriff's spokesman James Keith said Wednesday that the cane, with a handle fashioned like the head of a snake, was confiscated.

Keith says 53-year-old Jose Gonzalez was able to walk through a scanner on Monday without needing the cane, which went through another security device. He says that's when an alarm went off.

An officer twisted open the top of the cane and drew out the sword, and Gonzalez was arrested.

Jail records Wednesday did not list the father as still in custody. Details weren't immediately available on the son's name or charges.

Office say the father is charged with unlawfully carrying a weapon.