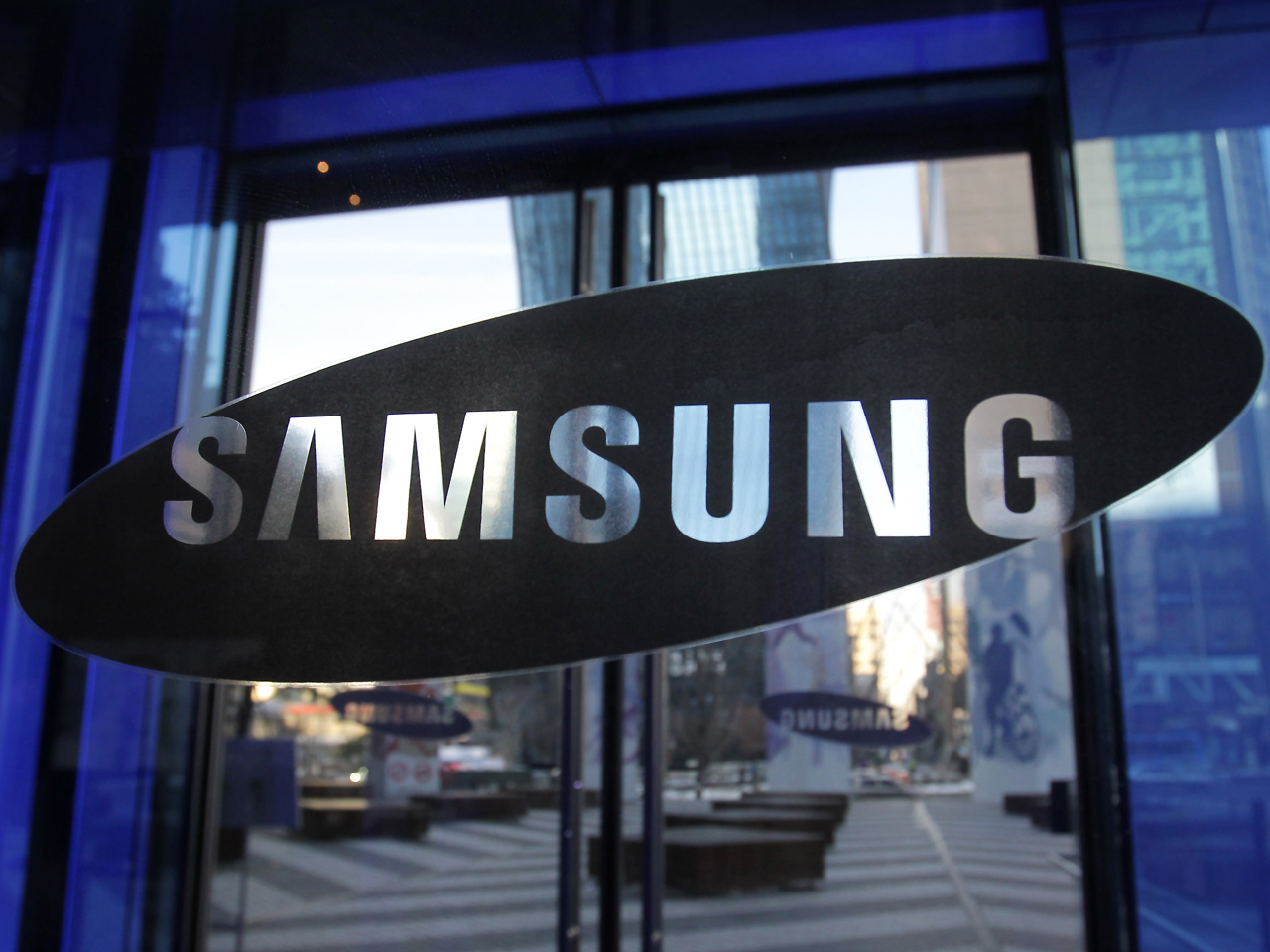 While the world was obsessing about the future of Apple at its Worldwide Developers Conference on Monday, there was a less glitzy announcement from its chief rival Samsung that may eventually shake up the smartphone industry.

Samsung Electronics said it will begin selling a smartphone that runs on its Tizen operating system in the third quarter of this year, advancing the company's plans to reduce dependence on Google's Android software.

Samsung, the world's top smartphone maker by sales volume, said in a statement that the smartphone called Samsung Z will go on sale in Russia first. It said there are plans to sell the phone in other countries but didn't name them.

Tizen is already used in a few Samsung products, including a smartwatch, but has not been deployed in a mass-produced smartphone until now.

Unlike Apple, which has its own operating system, Samsung's popular Galaxy smartphones and tablets use Google's open source Android platform, a reliance that prevents Samsung from challenging the dominance of Apple's App Store and Google Play in the lucrative market for mobile apps.

The Tizen phone will have preinstalled apps and users will have access to additional apps through Tizen Store.

Samsung has been encouraging the development of Tizen apps but the numbers available are likely to be small in comparison to the App Store and Google Play.

The South Korea-based company said the Tizen smartphone has a 4.8-inch high definition display, a fingerprint sensor for security and a "slim, angular" design.

It said the operating system will allow users to browse the Internet faster and utilize applications more effectively.

Users may not perceive much difference from the Android operating system because it and Tizen share Linux as the underlying framework.

The Samsung Z will be shown at a Tizen developers conference in San Francisco this week.