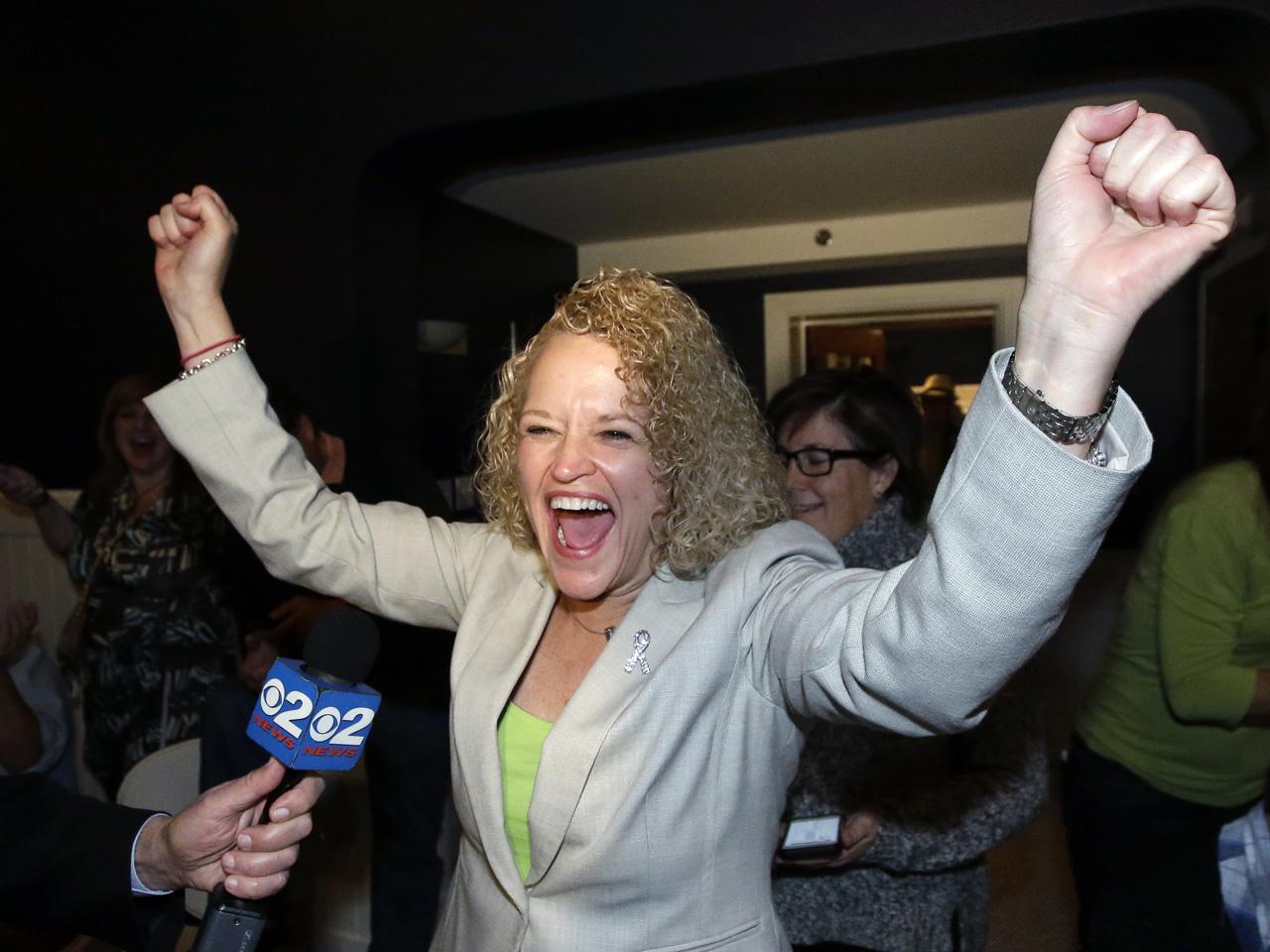 Her win marks a milestone for the LGBT community in the conservative state, even as the Mormon church and a small town judge delivered setbacks.

A judge in central Utah last week ordered a foster child to be removed from a lesbian couple and placed with a heterosexual couple, citing the well-being of the child. He later reversed his decision.

Days earlier, the Mormon church issued a new policy that bans baptisms for children of gay parents until the kids turn 18 and disavow same-sex relationships.

Biskupski is not a member of The Church of Jesus Christ of Latter-day Saints and said she hopes the faith reconsiders the policy.