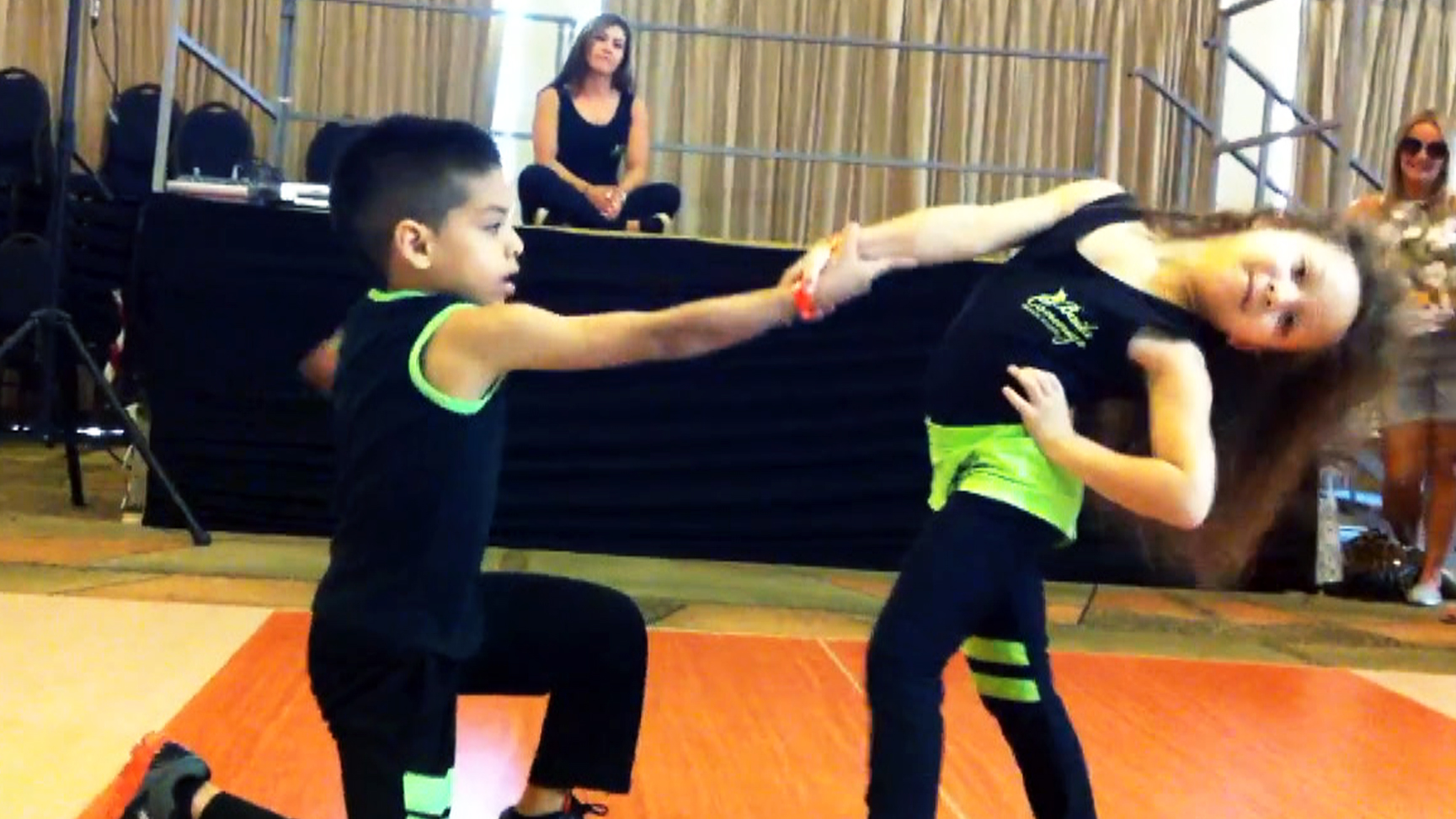 This week's most popular viral videos include a bird getting down to Daft Punk, a thirsty manatee, rock climbing bears, a dog stealing gloves at a softball game, first grade salsa dancers and a college student crossing 100 days of dance off of his bucket list.

First up, Stegmeier53 was driving, came across a bird and decided to take a picture. That act resulted in this great video of the bird dancing to the music playing in Stegmeier53's car.

In the next clip, deermeatfordinner says he went down to his dock and, much to his surprise, found this manatee gulping down the water from a hose that was sprinkling off of his fish cleaning table.

Nature enthusiast Stephanie Latimer filmed this suspense-filled video of of endangered Mexican Black Bears -- a mother and her cub -- climbing up a rocky wall of Santa Elena Canyon at Big Bend National Park in Texas.

Then, the softball game between Western Oregon University and Simon Fraser University is hilariously interrupted by a dog that decides to run on the field and steal gloves from a couple of players in this video from WOUAthletics.

And, Illinois college student Matt Bray founded his own YouTube channel called ProjectOneLife. His idea is to document himself as he crosses things off of his bucket list. This is number 117 -- complete 100 days of dance. 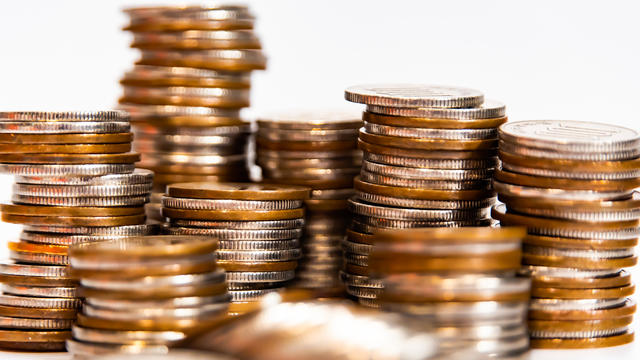 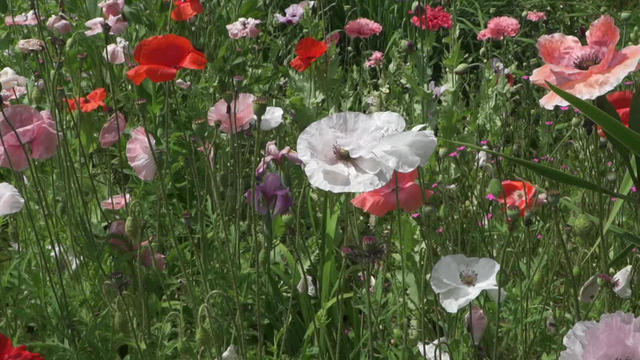 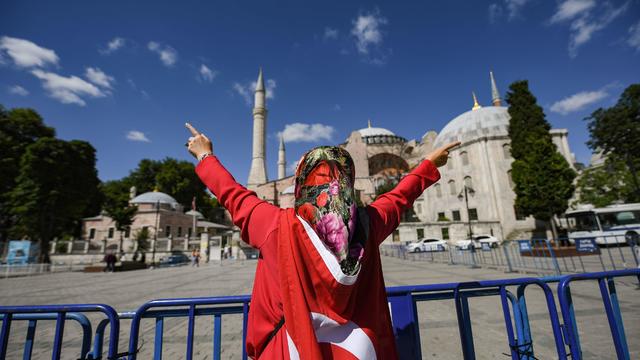