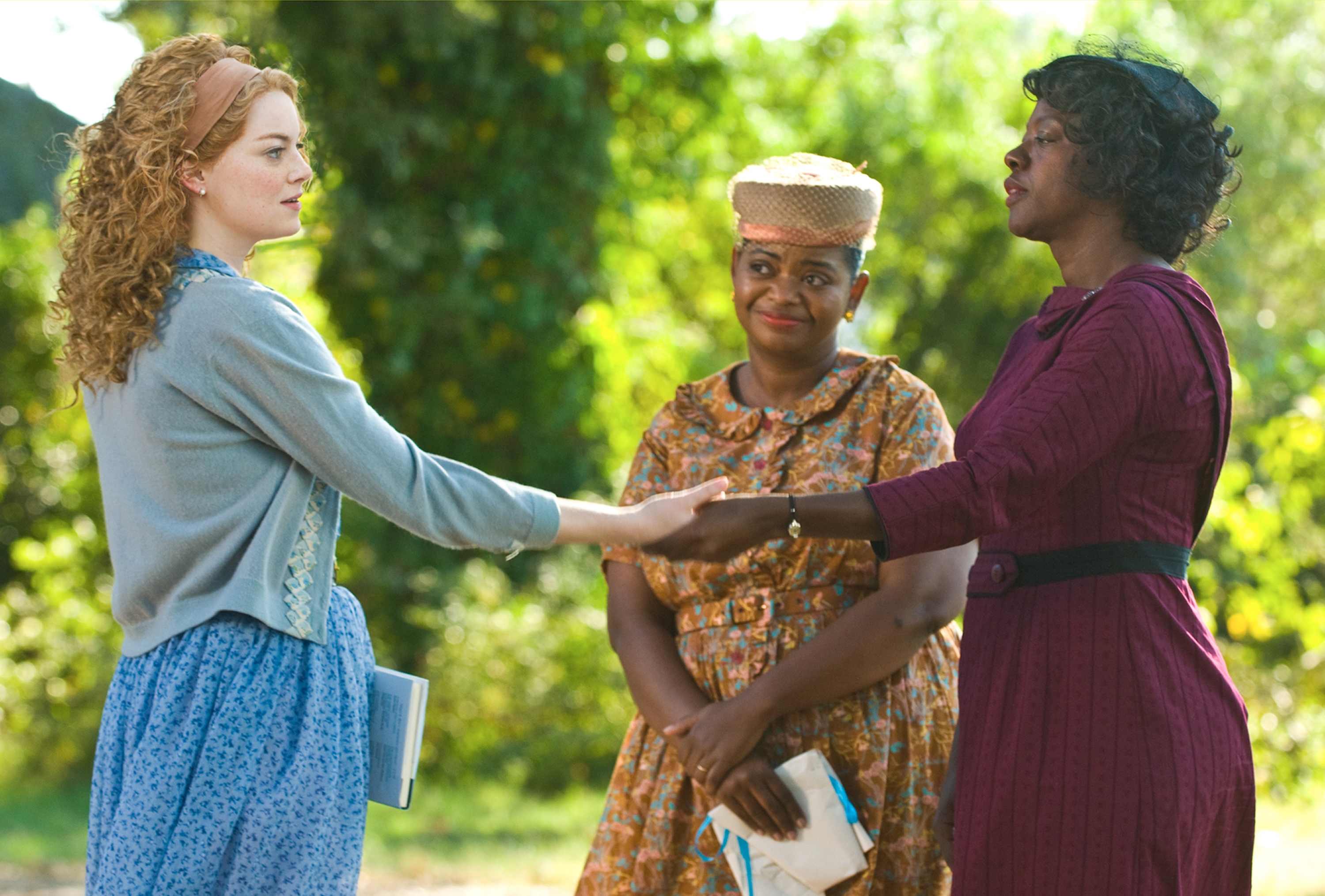 The adaptation of the best-selling novel also was nominated Wednesday for best ensemble cast, along with the silent film "The Artist," the wedding comedy "Bridesmaids," the family drama "The Descendants" and the romantic fantasy "Midnight in Paris."

"The Artist" ran second with three nominations, including a best actor honor for Jean Dujardin and supporting actress for Berenice Bejo.

The nominations are among the first major honors on the long road to the Academy Awards, which will be handed out on Feb. 26.

Dick Van Dyke will present the Screen Actors Guild's 48th Life Achievement Award to Mary Tyler Moore at the SAG Awards. Moore is being honored for her career achievement and humanitarian accomplishments.

The show will take place Jan. 29 at the Shrine in Los Angeles and will air live on TBS and TNT at 8 p.m. ET.