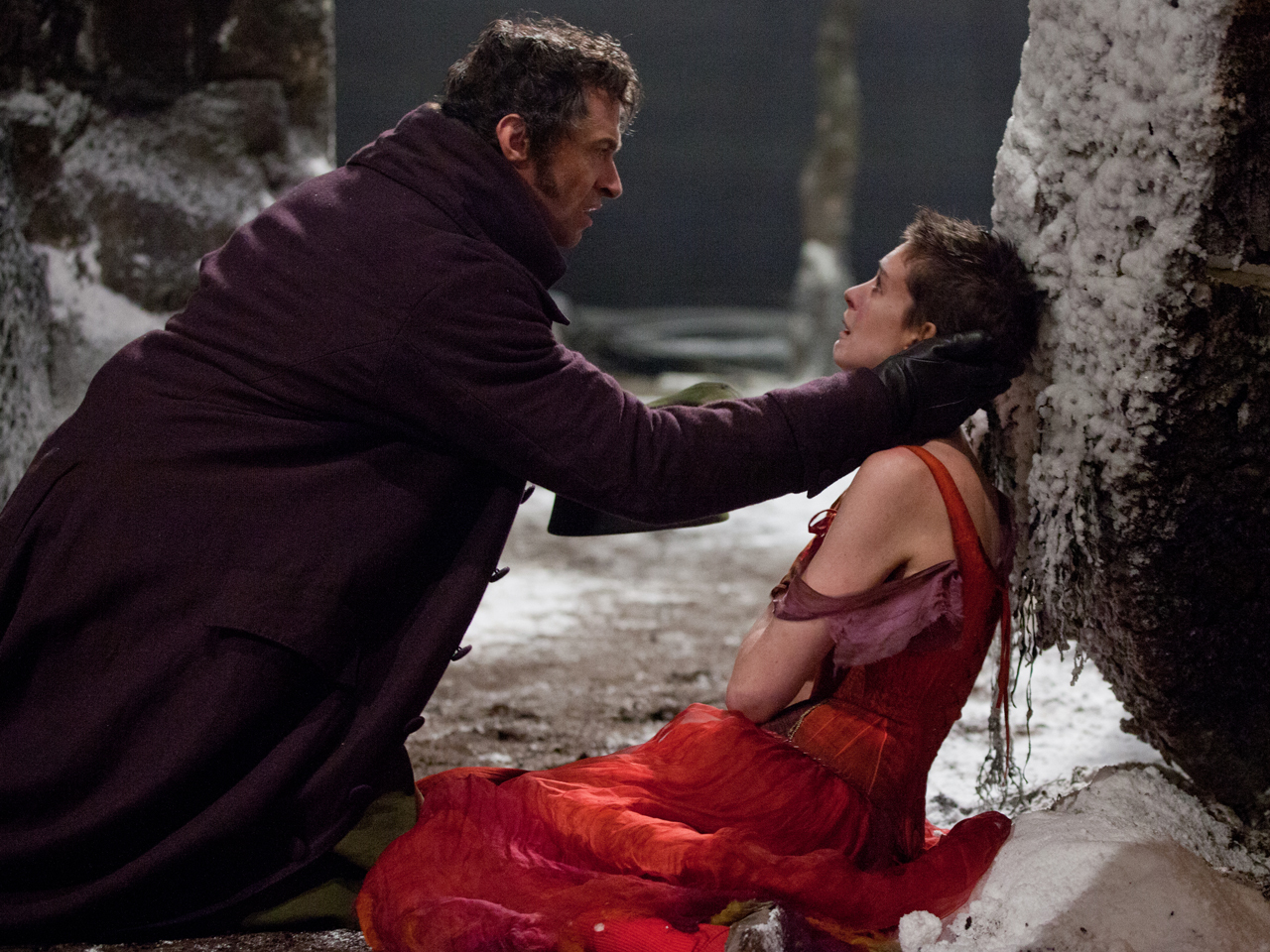 All three films were nominated Wednesday for overall performance by their casts. Also nominated for best ensemble cast were the Iran hostage-crisis thriller "Argo" and the British retiree adventure "The Best Exotic Marigold Hotel."

"Les Miserables" had nominations for Hugh Jackman for best actor as Hugo's long-suffering hero Jean Valjean and Anne Hathaway for supporting actress as Fantine, a woman fallen into prostitution, plus a nomination for its stunt ensemble.

"Silver Linings Playbook" also had lead-acting nominations for Bradley Cooper and Jennifer Lawrence as troubled spirits who find a second chance at love, and Robert De Niro for supporting actor as a football-obsessed dad.

Besides Lawrence, best-actress nominees are Jessica Chastain as a CIA analyst pursuing Osama bin Laden in "Zero Dark Thirty;" Marion Cotillard as a woman who finds romance after suffering a tragic accident in "Rust and Bone;" Helen Mirren as Alfred Hitchcock's strong-willed wife in "Hitchcock;" and Naomi Watts as a woman caught in the devastation of a tsunami in "The Impossible."

Joining Cooper, Day-Lewis and Jackman in the best-actor field are John Hawkes as a polio victim aiming to lose his virginity in "The Sessions" and Denzel Washington as a boozy airline pilot in "Flight."

One of the year's most-acclaimed films, Paul Thomas Anderson's "The Master," earned only one nomination, supporting actor for Philip Seymour Hoffman as a mesmerizing cult leader. The film was snubbed on nominations for ensemble, lead actor Joaquin Phoenix and supporting actress Amy Adams.

On the television side, "Boardwalk Empire," "Breaking Bad," "Downton Abbey," "Homeland" and "Mad Men" were nominated for outstanding performance by an ensemble in a drama series. Nominees in the comedy category are "30 Rock," "The Big Bang Theory," "Glee," "Modern Family," "Nurse Jackie" and "The Office."

The SAG Awards will be presented Jan. 27. The guild nominations are one of Hollywood's first major announcements on the long road to the Feb. 24 Academy Awards, whose nominations will be released Jan. 10.

Nominations for the Golden Globes, the second-biggest film honors after the Oscars, come out Thursday.

Here is the full list of SAG Awards nominees: