It is an age-old argument for many parents: Should they allow their child to play tackle football? The game, by its very nature, is rough and tumble. Especially around Superbowl time, pediatricians in sports medicine talk about whether kids should be allowed to play and what parents should know if they allow their children to play.

Dr. Eric Small, a pediatric sports medicine specialist and an assistant professor of pediatrics and orthopedics at Mt. Sinai School of Medicine in New York, says that, in general, it's fine for kids to play football as long as certain safeguards are in place. It is also important to use the right equipment. The most important piece of equipment is a correctly fitting helmet. Teaching kids to follow the rules and having a coach who encourages fair play, teamwork, and having fun more than winning are also important.

Small says that the most common question he gets from parents about football is, "When can my child can start playing?" In his opinion, they can start as early as 7 or 8 years old. They can play when they can understand rules and have adequate balance and eye-hand coordination.

Small points out that younger children are injured less often in football than older kids. One reason for this is that differences in body size are not yet great. Injury rates go up dramatically when heights and weights are drastically different. Some boys mature early and some mature late. When boys are younger, their skills are not great, their muscle strength is not well developed, and the impact of their tackles cannot cause that much of an injury. When they are older, the injury rate goes up dramatically.

The most common football-related injuries are first, ankle sprains, second, knee sprains, followed by bumps, bruises, scrapes, and muscle pulls. Concussions are next on the list. They make up about 5% of reported football injuries, but they can be very serious. To reduce the chance of incurring the most common football injuries, which are ankle and knee sprains, Small recommends that kids do warm-up exercises and stretching before playing and do cool-down stretching afterward.

Small says he is most concerned about concussions. He cautions that if there is a possibility that a child has been hit on the head and suffered a head trauma or concussion, he should not go back and play. No one should return to play after a head trauma if they have symptoms of nausea and headaches. A concussion causes some brain swelling. If a child returns too soon and gets hit again, he may develop second impact syndrome. A second minor trauma to the brain can result in death because of the underlying brain swelling.

Small says that coaches should be trained to recognize the symptoms of a concussion. One of the signs is if a player slowly gets up after being tackled and omplains of a headache. Dr. Small recommends that the coach ask the player to do ten pushups and jog. If he can't, he shouldn't go back in. It's not necessary to rush to the emergency room unless there is loss of consciousness, difficulty breathing, muscle weakness, or numbness or tingling in the arms or legs. If the child does not exhibit any of these symptoms he should see his physician that day or the next, preferably that day.

What Parents Can Do to Help Their Kids

Parents should make a point of exposing their children to a variety of sports at 5, 6, and 7 years old. It builds self-esteem and it encourages them to be active in life.

According to the Centers for Disease Control and Prevention (CDC), every year more than 150,000 football players under age 15 seek treatment for injuries in hospital emergency rooms. The CDC says that many of these injuries can be prevented if players use safety gear properly and follow the rules of the game.

Sprains and strains are the most frequent injuries among players of all age groups. For young children, injuries to the arms, hands, and shoulders are most common. Older players most often injure the lower extremities. Concussions make up about 5% of reported football injuries. A player who has sustained a concussion is more likely to have another one.

One of the most popular youth football programs is Pop Warner Football. The 70-year-old league is named after coaching legend Glenn "Pop" Warner. It has 300,000 players and cheerleaders, 35,000 coaches, and programs in 38 states and Mexico, Russia, and Japan. Kids, including girls, can start playing in this league at 7 years. The league is divided into divisions based on age and weight limits. The divisions are called Mighty Mite (ages 7-9), Jr. Pee Wee (ages 9-10), Pee Wee (10-12), Jr. Midget (11-12), and Midget (12-14). The most popular division is Pee Wee. It's become a generic term for youth football. One of the reasons the league is popular with parents is because it encourages good performance in the classroom. Another large youth league is Junior All-American Football. 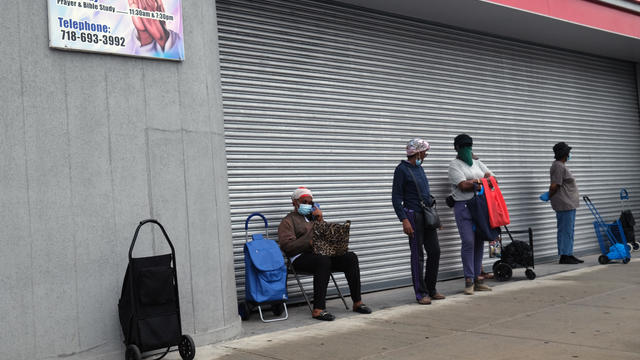