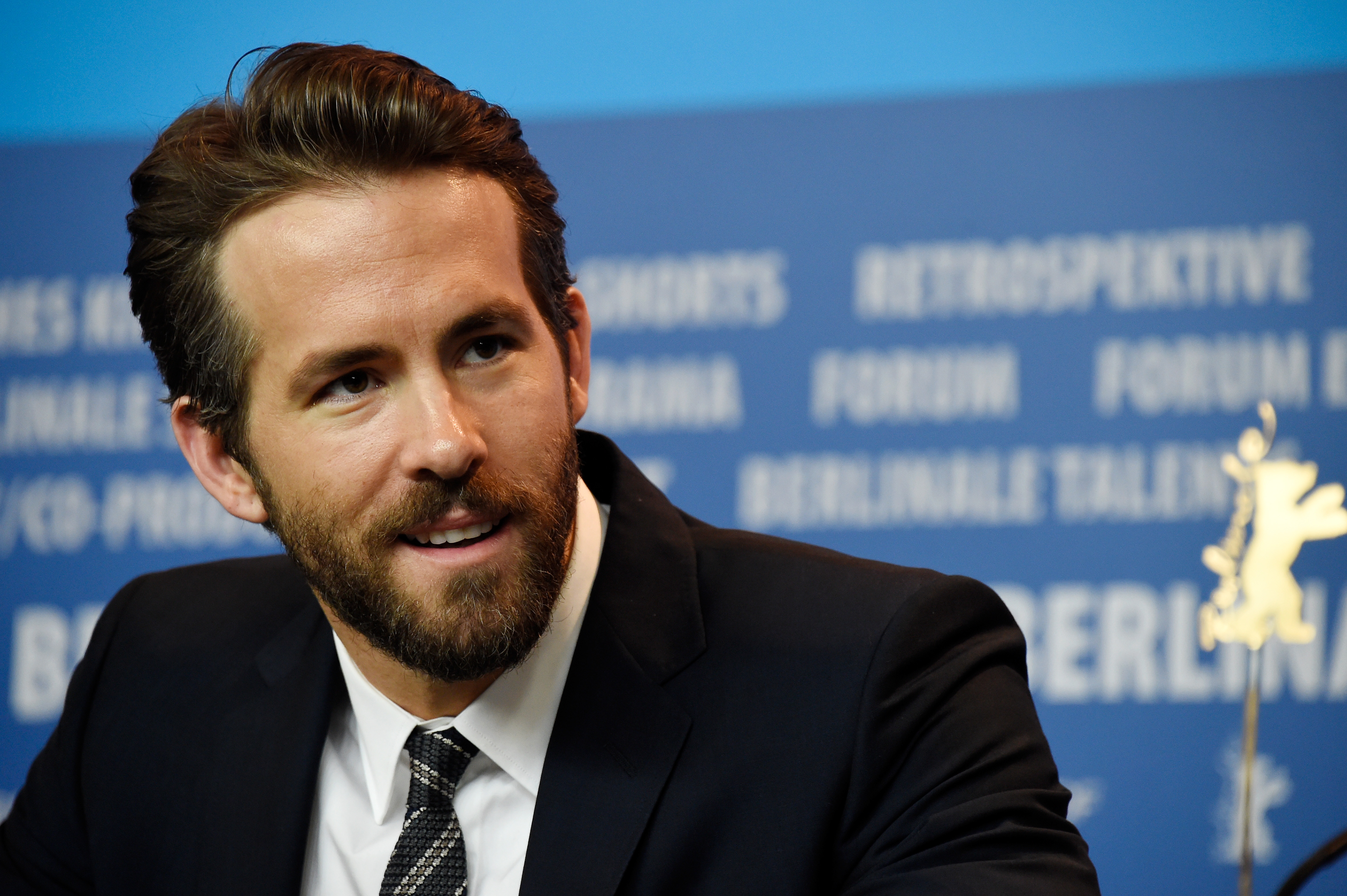 Sexiest superhero (or should we say antihero) alive?

Ryan Reynolds shared the first photo of his "Deadpool" costume on Friday, striking a sultry pose on a bearskin rug in front of a fireplace -- reminiscent of a very different Mr. Reynolds:

In case you didn't get the reference, the new dad is channeling Burt Reynolds' 1972 Cosmopolitan centerfold photo.

"No bears were harmed in the making of this photo," Reynolds joked in another tweet. "Though many bears likely turned on."

Reynolds will star as the mutant antihero Wade Wilson in the film, out Feb. 12, 2016. He previously took on the role in 2009's "X-Men Origins: Wolverine," but didn't sport the red-and-black costume.