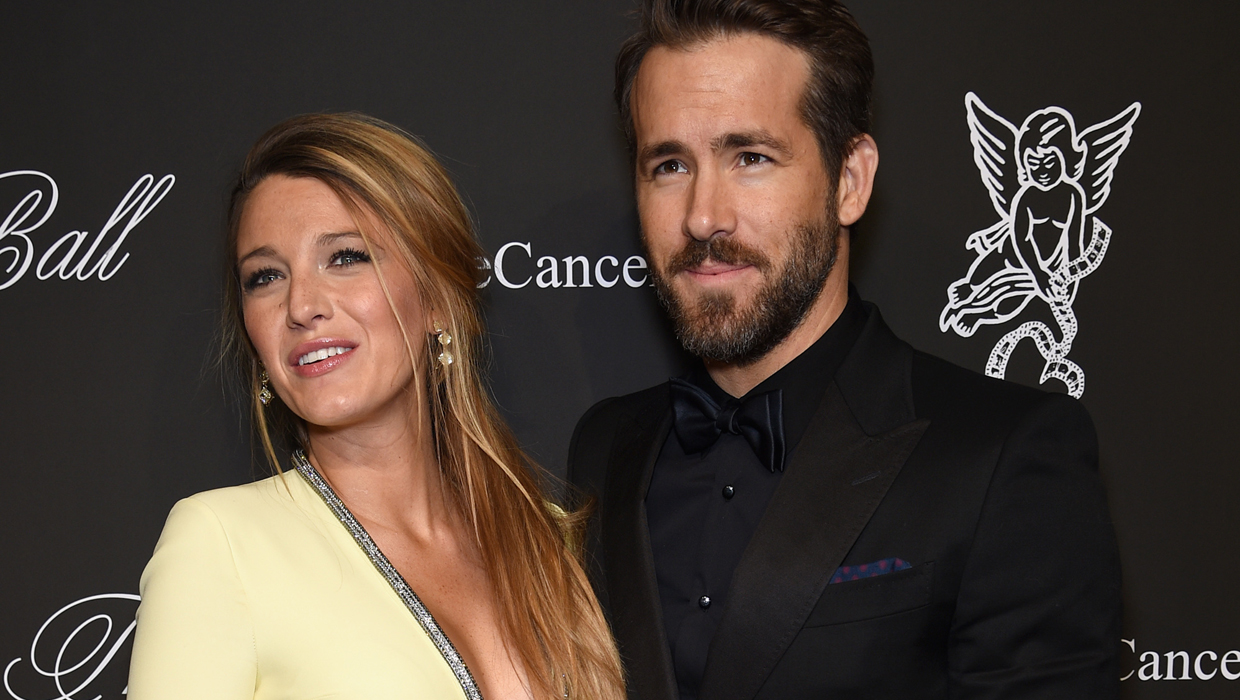 Well, at least this mystery is solved!

James was one of the names that had been floating around (along with Violet and even Excalibur Anaconda). At one point last month, Reynolds confirmed that his little girl's name wasn't Violet, telling USA Today, "No that's not the name. I don't want to get into that but I don't know where that came from."

He had a little fun with the name-guessing game during his "Today visit. "It's Butternut Summer Squash," he jokingly said before confirming, "It's James. Everyone knows."

Reynolds has been making the rounds to promote his new film, "Woman in Gold."

Reynolds and Lively, who wed in 2012, welcomed baby James in December.