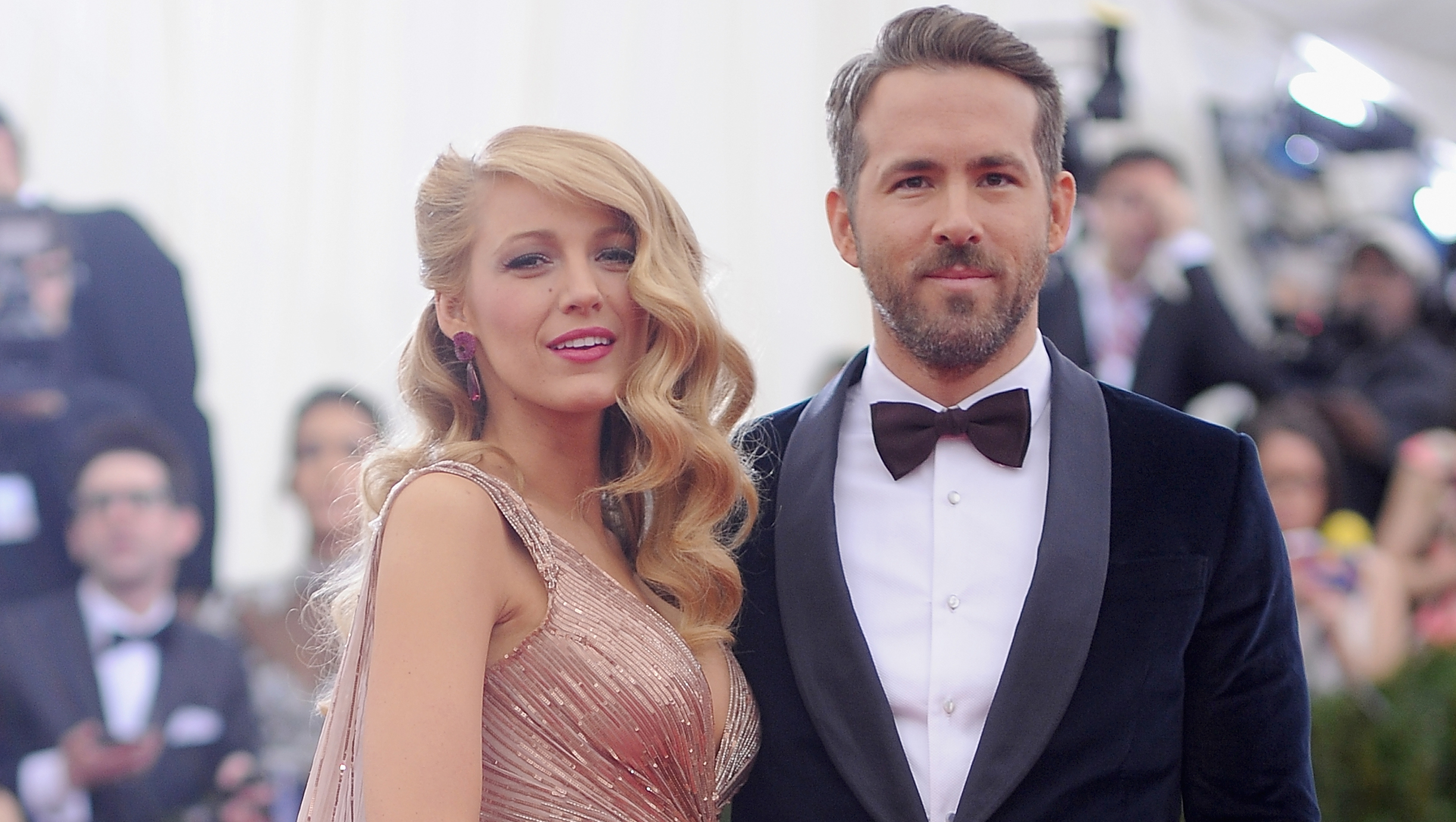 Another celebrity baby is now in the world.

Blake Lively and Ryan Reynolds welcomed their first child together over the holidays.

The New York Post's Page Six first reported the baby news, noting that Lively, 27, gave birth in December. No further details were given -- and the Hollywood couple have not commented.

The former "Gossip Girl" star revealed she was pregnant in October on her website, Preserve," a site dedicated to "championing the goods, makers and legends that instill meaning inside the moments of our lives."

Lively and Reynolds first linked up on the set of their 2011 movie, "The Green Lantern." They married the following year in a quiet ceremony in South Carolina.

Lively will next be seen in the film "The Age of Adaline," while Reynolds will hit the big screen soon in "Mississippi Grind" with Sienna Miller.