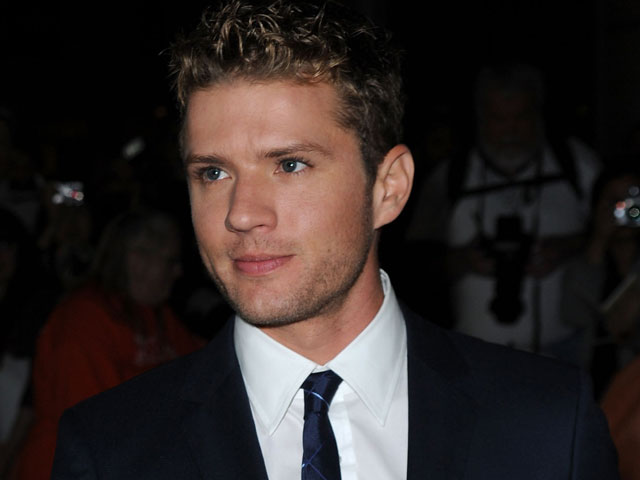 The actor offered best wishes for Reese Witherspoon, who is engaged to Hollywood agent Jim Toth.

"I'm very happy for both Reese and Jim," the actor told the Daily News in a statement. "I wish nothing but the best for the mother of my children."

The actress announced her engagement earlier this week. A representative for the Witherspoon confirmed that she and Toth will marry and that they're "extremely happy."

Phillippe is rumored to be dating actress Amanda Seyfried.