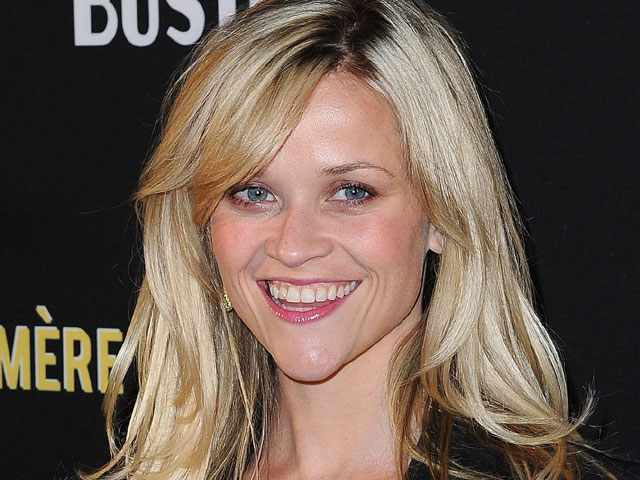 A representative for the actress confirmed that the couple will wed and that they're "extremely happy." The long-rumored engagement was first reported by Us Weekly.

The 34-year-old actress was previously married to actor Ryan Phillippe. She has two children with him and they divorced in 2008.

Witherspoon won an Oscar for her performance in "Walk the Line." She stars in the recently released comedy "How Do You Know."

Toth is an agent for Creative Artists Agency. Witherspoon is a CAA client but is represented by another agent.

They are the latest in a string of couples who got engaged over the holidays.

Singer LeAnn Rimes and actor Eddie Cibrian announced their engagement Monday after Rimes was spotted wearing a diamond ring on a Malibu beach.

Actress Natalie Portman and Benjamin Millepied, her choreographer beau from "Black Swan," announced their engagement on Monday. The pair are also expecting their first child, due in 2011.

Playboy founder Hugh Hefner used Twitter to tell the world about his holiday engagement to Playmate girlfriend Crystal Harris. "When I gave Crystal the ring, she burst into tears," he wrote.

"Big Love" star Ginnifer Goodwin and actor Joey Kern sealed their two-year relationship with a diamond - and one that Kern designed himself - this Christmas season as well.