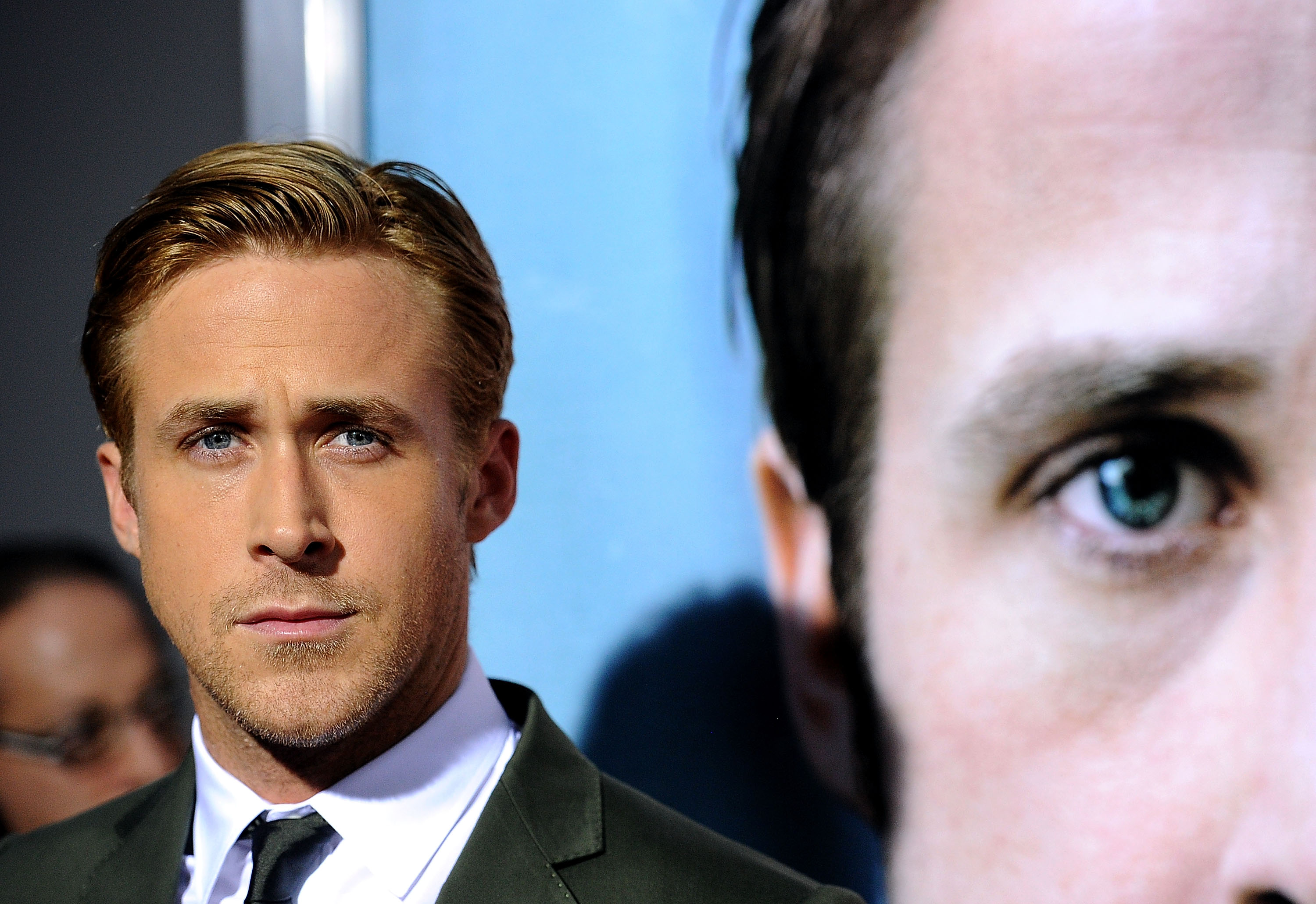 (CBS) Ryan Gosling is so cute, don't you just want to eat him up sometimes? Well, now you can -- in the form of a pancake.

Chicago-based artist Katherine Kalnes, the creator of the Justin Bieber pancake (yes, that's real too), has whipped up an edible pancake in Gosling's likeness. Topped with a frosting made of peanut butter and raisins, the pancake definitely resembles the 31-year-old actor.

According to OMG! Yahoo, Kalnes created the work of art using a contraption called a "batter blaster."

The real life Gosling has had a productive year in film, starring in three movies in 2011: "Crazy, Stupid, Love," "Drive" and "The Ides of March."

He will also have a busy 2012. He recently finished filming "The Place Beyond the Pines" and is starting work on "The Gangster Squad" with Emma Stone in Los Angeles. Gosling will also star in the Terrence Malick film, "Lawless," alongside Christian Bale, Rooney Mara and Cate Blanchett.