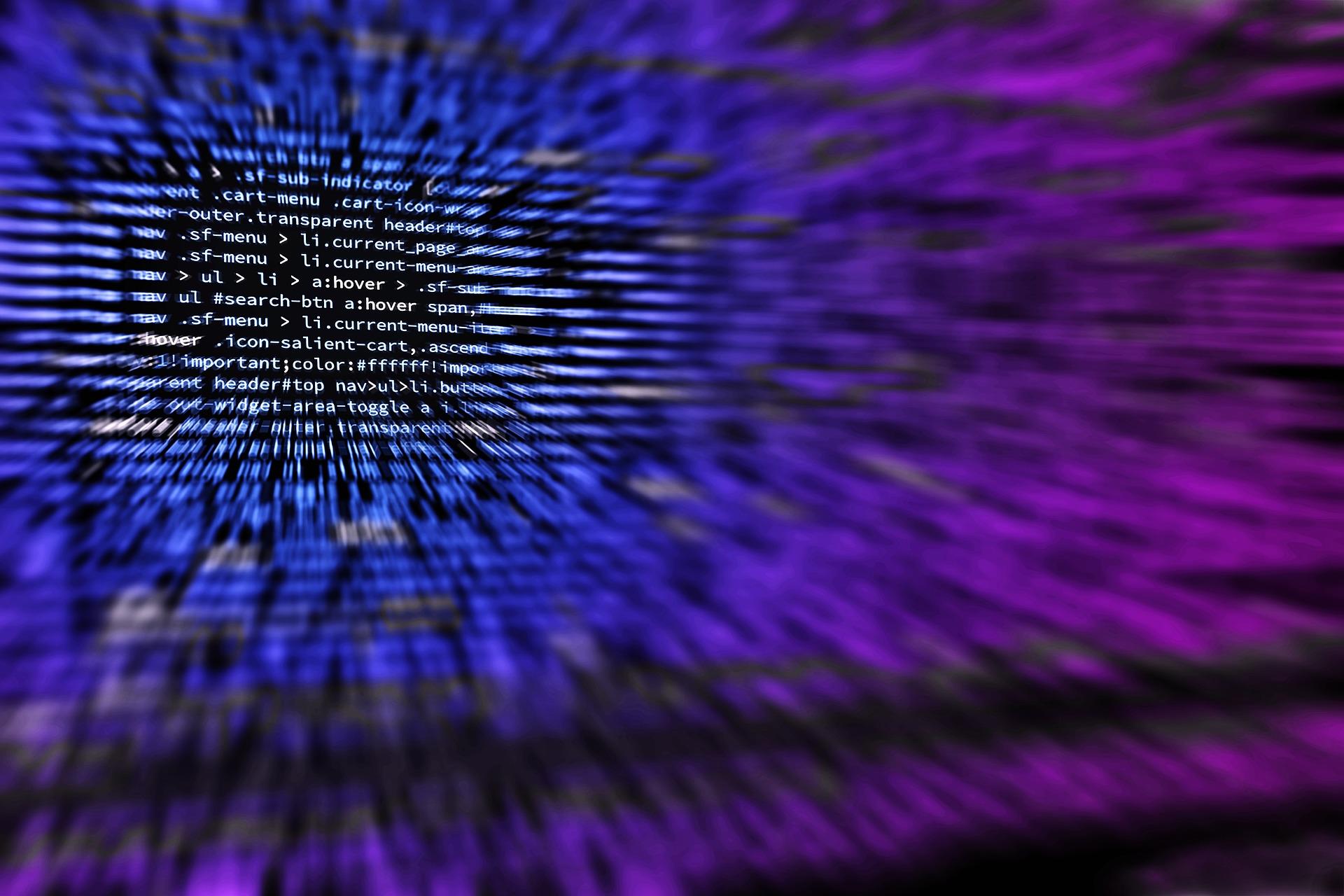 Elements of Russia's disinformation "toolkit" are being imitated and implemented by other foreign actors like China, Qatar and the United Arab Emirates to sow discord and gain political advantage, according to two policy experts who study those practices.

Laura Rosenberger and Jamie Fly, two former high-level foreign policy aides from opposite sides of the political spectrum who partner at the Alliance for Securing Democracy, a national security advocacy group housed by the German Marshall Fund, say that Russia has not only broadened the range of its interference techniques to include financial tools since 2016, but that those techniques are seeing broader application by other authoritarian regimes.

"We know that other authoritarians like the Chinese already do some of this, certainly internally and also in their immediate neighborhood, in places like Taiwan and Hong Kong," Fly said, adding that some financial influence tools have been used by China in Australia and New Zealand. "There's a … lot of ways that they could take this tool kit and, quite frankly, do it much more effectively than the Russians in the long run – and be even more damaging and impactful in American politics if they so decided," Fly warned.

Those types of tools have been "used effectively in Europe in the past to reach out and curry favor," said Fly, who served as Florida GOP Senator Marco Rubio's foreign policy adviser during his presidential campaign. "We fear there's some of that going on here in the U.S., from both the left and the right."

Rosenberger, who was a foreign policy adviser to Hillary Clinton's presidential campaign and was a staffer for President Obama's National Security Council, said although certain countries in Europe – especially Ukraine – had in many ways been a "testing ground" for Russia's previous disinformation campaigns, the Obama administration "had a really hard time wrapping our heads around what was happening."

"What we didn't really understand at the time and really fully see at the time is what we now know was the scope of the social media-based information operations activities," she said.

Rosenberger is expected to testify before the Senate Intelligence Committee on Wednesday on the subject of foreign influence campaigns conducted on social media platforms. On Tuesday, Facebook revealed it had shut down dozens of inauthentic pages and accounts associated with a coordinated influence operation that bore similarities to Russia's previous interference efforts. Despite those similarities, neither Facebook nor U.S. intelligence agencies publicly attributed the operations to Russia.

"I…really worry that part of the perverseness of this activity is that it has taken one of our greatest assets:  our openness, our robust debate, our freedom of expression," Rosenberger said, "and sought to weaponize that against us. To take our democracy and turn it inside out, essentially."

She and Fly discussed the recent example of the poisoning of former Russian spy Sergei Skripal and his daughter in Salisbury, England. "We saw, within hours, activity of this network pushing pieces of information meant to push a conspiracy theory about what may have happened," Rosenberger said. "It's not that kind of instance about convincing people of a particular scenario. It's about just undermining the idea that truth is a knowable thing, that there's any way to know who was responsible for this heinous poisoning."

"A lot of it is just amplifying the most vocal heated rhetoric on both sides of the debate to make the debate angrier and make it such that Americans can't cooperate and have civil discourse," Fly added. "And that's really undermining the fabric of our democracy."

Despite widespread consensus among U.S. intelligence agencies about both the origins and the ongoing nature of foreign influence campaigns – and despite a bipartisan view in Congress that the U.S. has real, exploitable vulnerabilities within its election systems and on its social media platforms, Fly and Rosenberger said – practical solutions remain out of reach.

"There is gridlock right now," Fly said, "and the reason is not entirely clear."

"We think this is a whole of society problem," Rosenberger added. "It requires actions by government…the private sector…[and] by civil society."

"I worry that there is a tipping point on this at some point where information manipulation and control combined with hacking, combined with corruption and kleptocracy, can lead to a world where authoritarian powers have the upper hand," she continued. "I don't think that is in any way inevitable."

For much more from their conversation, you can listen to the new episode and subscribe to Intelligence Matters here.