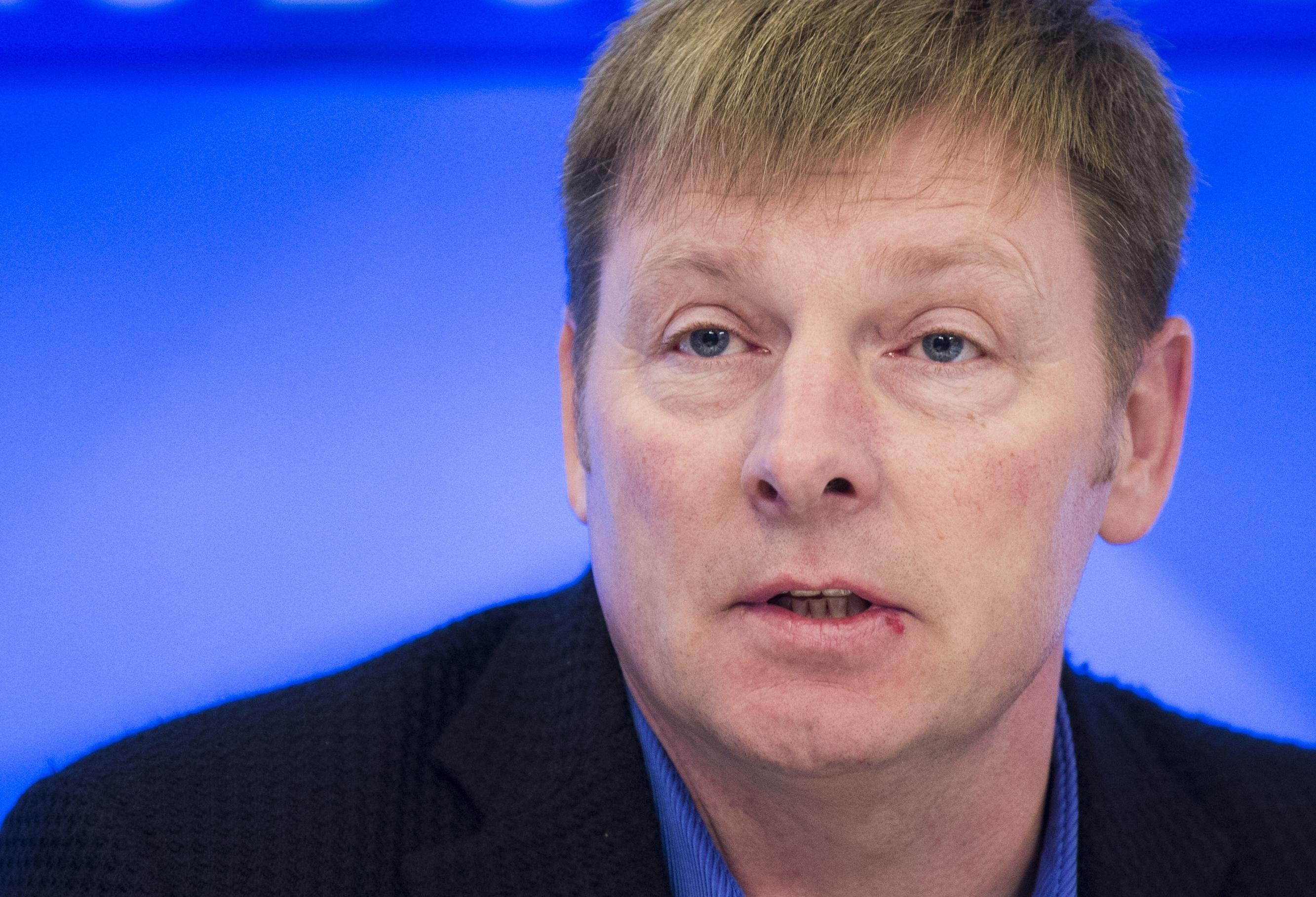 LAUSANNE, Switzerland -- Three more Russian bobsledders have been disqualified from the 2014 Olympics for doping. Alexander Kasyanov, Alexei Pushkarev and Ilyir Khuzin were banned based on evidence that Russia operated a doping program at the 2014 Sochi Games.

CBS Sports reports Alexander Zubkov — a two-time gold medalist who serves as the president of the Russian Bobsled Federation — was also banned from the Olympics.

The Russian teammates finished fourth in the four-man bobsled but had been due to move up to the bronze when the original gold medal-winning Russian sled was disqualified, also for doping offenses.

The bronze could now go to the British team if the International Olympic Committee formally reallocates the medals. Britain last won a bobsled medal in 1998 when it took bronze in the four-man event.

President Vladimir Putin has said the doping allegations are serving as fuel for the U.S. to influence Russia's presidential election in 2018, CBS Sports reports. Putin has accused the U.S. of using the scandal "to discredit his government."