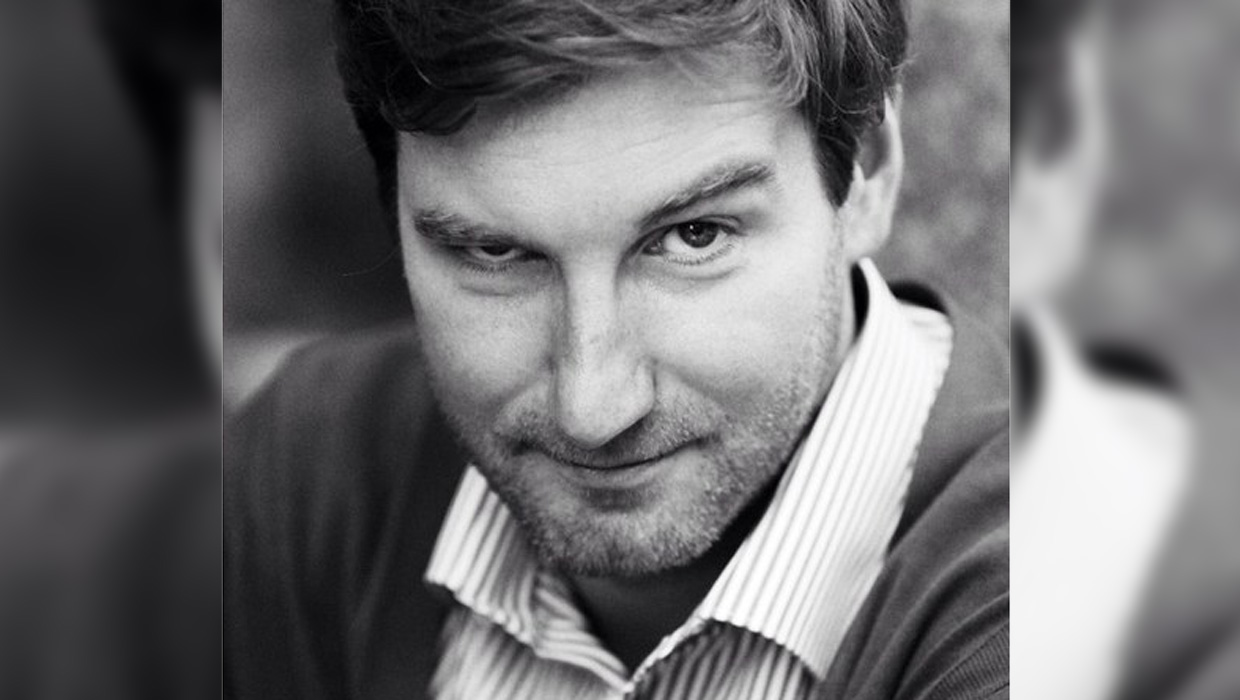 A Russian TV personality who had covered Russia's anti-gay propaganda laws was fired after he came out live on the air.

Anton Krasovsky, then the editor-in-chief of Kremlin-backed Kontr TV, shocked his audience and producers with his surprise announcement several months ago.

"I'm gay, and I'm just the same person as you, my dear audience, as President Putin, as Prime Minister Medvedev and the deputies of our Duma," he said, according to an interview with international Russian-language news site Snob.ru.

Krasovsky recently told CNN he was fired that night.

The incident happened earlier this year, but there's no way to find it because most of the video has been deleted from the internet.

Krasovsky said he hadn't been preparing to do it, but made the decision to do so a couple of hours before the show because he felt uncomfortable covering LGBT affairs in Russia without being honest with his audience.

"Because I felt like a hypocrite, and hypocrisy is what I hate the most about people," he told Snob.ru. "The meaning of this whole story we are discussing now is that throughout my whole life I've been struggling with myself. And this - as you call it - coming out is just another battle with myself, with my own hypocrisy, my own lies and my own cowardice.

In an editorial published in The Guardian in May, Krasovsky said he came out to support other struggling Russians as well as encourage political change.

"The time has now come for me to be courageous. Our time has come," he wrote.

Tensions have heated up in Russia in recent months over a new law banning expressions of support for gay rights, such as pro-LGBT rallies. The laws have received international criticism and have even prompted some to call for a boycott the upcoming Winter Olympics in Sochi. A protest against the law in January turned violent.

Krasovsky said that his announcement was met with applause by the studio audience and the staff. He then rushed to his dressing room and "cried for like 20 minutes" before being fired a few hours later. By morning, all his corporate accounts and email was blocked and his face was deleted from the channel's website.