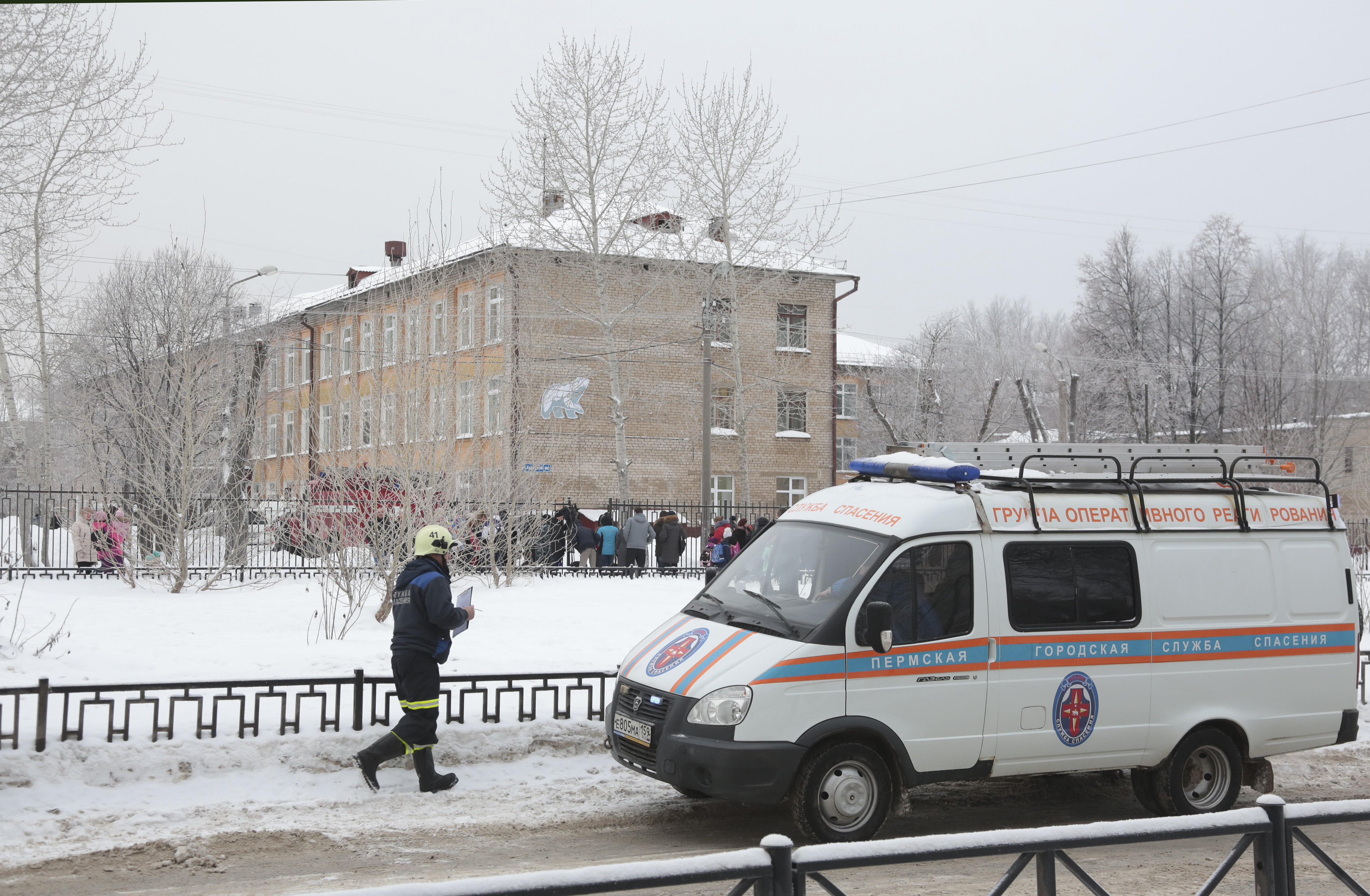 MOSCOW -- At least 15 people were injured during a knife attack at a school in the Ural mountains city of Perm, Russian authorities said Monday. The local Investigative Committee said teachers and other students were injured when they tried to break up a fight between two students.

Of the 15 who were hurt, 12 were hospitalized, the city health department said. Investigators said they are treating the incident as attempted murder of two or more people.

According to Reuters, media reports initially stated that two masked men burst into the school and attacked students, but authorities later said the began as a fight between the two students.