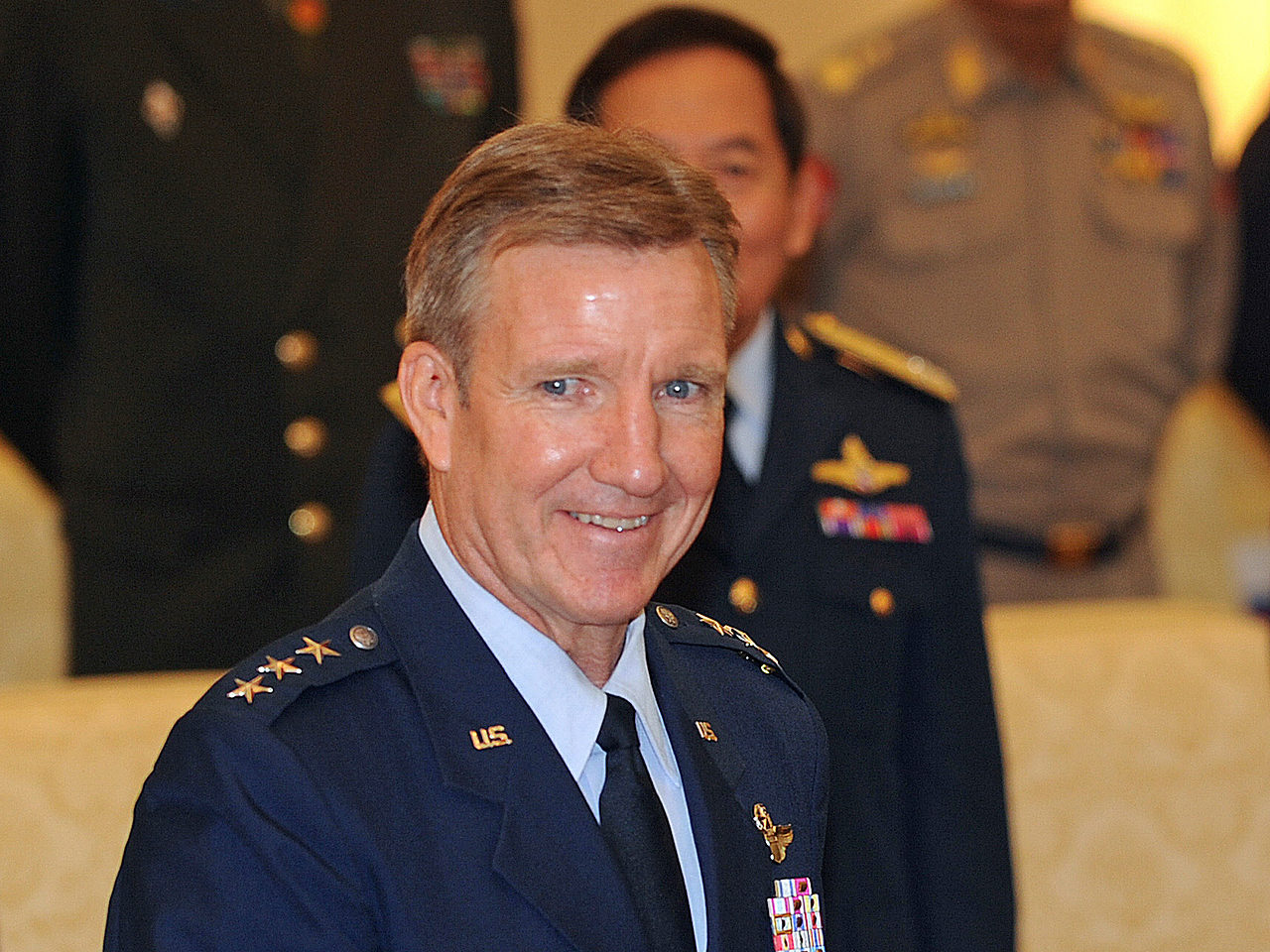 WASHINGTON -- The commander of U.S. air forces in the Pacific has reported a significant increase in activities by Russian planes and ships in the region.

Gen. Herbert Carlisle linked the uptick in Russian traffic to the situation in Ukraine. He said Russia was demonstrating its capabilities and gathering intelligence on U.S. military exercises.

Carlisle said there had been long-range Russian air patrols to the coast of California and a circumnavigation of the U.S. Pacific territory of Guam. He said a U.S. F-15 fighter jet intercepted a Russian strategic bomber that had flown to Guam.

"It's a combination of things that's to demonstrate their capability to do it," Carlisle said Monday at the Center for Strategic and International Studies think tank in Washington, according to a Reuters transcript of his remarks.

Overall, Carlisle deemed it a significant "increase in the activity from Russia in the Asia-Pacific, and we relate a lot of that to what's going on in the Ukraine."

He also reported a sharp increase in Russian air patrols around Japanese islands and Korea.

Carlisle said there was a lot more Russian ship activity too.