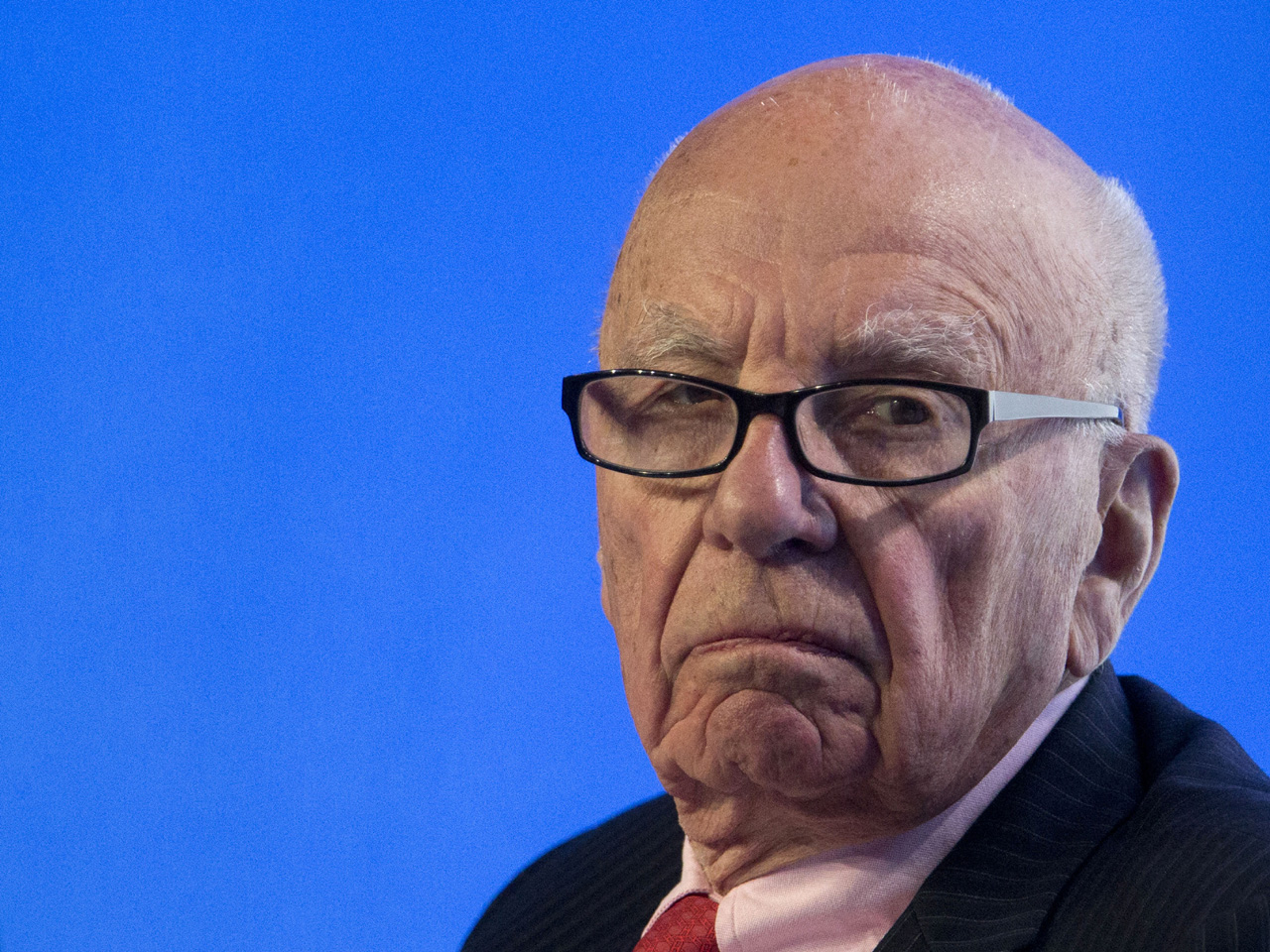 Murdoch took to Twitter to criticize trump's anti-immigrant comments, essentially contradicting them and saying they were not factual.

He followed with another tweet comparing the number illegal immigrants who are incarcerated with the overall number of those behind bars.

Murdoch is one of several others who have been publicly critical of Trump's comments, which came during his presidential campaign announcement last month. In his remarks, Trump emphasized the need to curtail immigration from the southern border and criticized Mexican immigrants for "bringing crime" and being "rapists."

On Friday, recently retired "Late Show" host David Letterman appeared at a show in San Antonio and came up with one of his famous "Top Ten" lists to roast the mogul, which he called "Interesting facts about Donald Trump."

"Donald Trump wants all Americans to know that that thing on his head is free range," he said on stage.

Other presidential candidates have been equally critical of Trump recently.

"I think he's hijacked the debate," said Republican presidential candidate Lindsey Graham said Sunday in an interview with CNN. "I think he's a wrecking ball for the future of the Republican Party with the Hispanic community. And we need to push back."

Democratic presidential contender and former Virginia Sen. Jim Webb also attacked Trump on Sunday, saying that he shouldn't "be throwing these bombs to our cultural groups."

Florida Sen. Marco Rubio said Trump did not speak for the GOP.

"I think voters are capable of distinguishing the Republican Party from Donald Trump. He'll have to respond to his own comments," Rubio said.

"We should focus on that and not get into a food fight that only brings energy to someone who I doubt will be president and is not a constructive force for our party," he said on Fox News.

Outside the political arena, others have voiced their displeasure with Trump's comments.

World-renowned chef José Andrés said in a statement that the comments "make it impossible" for him to "move forward with opening a restaurant in Trump International's upcoming hotel in Washington, D.C."

"I believe that every human being deserves respect, regardless of immigration status," Andrés wrote.

Also, in an open letter for The Huffington Post, actress America Ferrera "thanked" Trump for what he had to say.

"You see, what you just did with your straight talk was send more Latino voters to the polls than several registration rallies combined," Ferrera wrote. "Remarks like yours will serve brilliantly to energize Latino voters and increase turnout on election day."