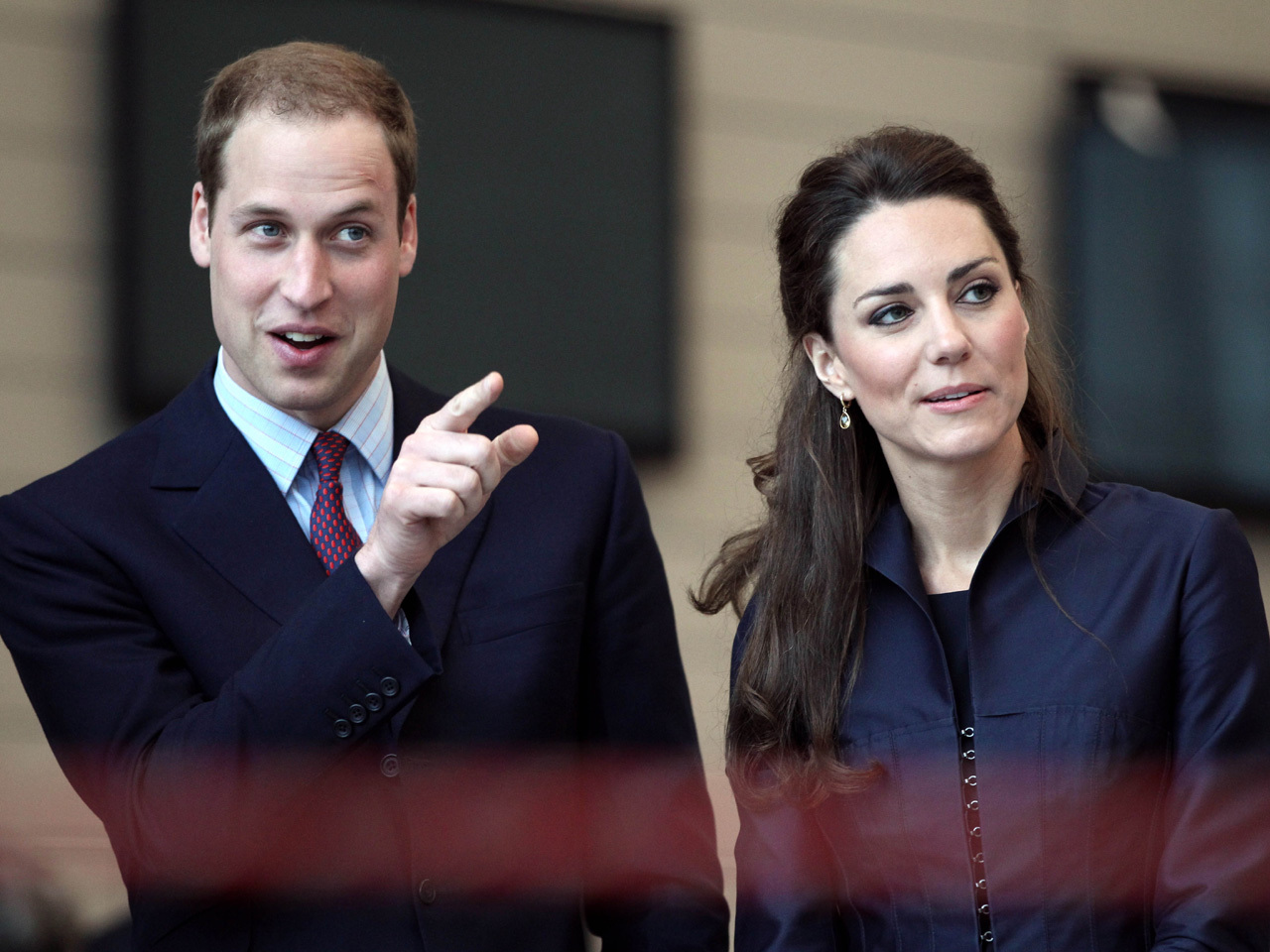 Starting today and leading up to the BIG day - that's April 29, for those of you living under a rock - we'll be running a daily post with links to the top stories, pictures and video on Prince William and Kate Middleton's wedding.

We'll be updating throughout the day, so be sure to check back here to see what's new.

To start, here are some photos of Queen Elizabeth II and other members of the royal family celebrating Easter over the weekend - one of the family's last official engagements before they have to show up in their best suits and hats (note: we're really, really excited about the hats) to watch William and Kate tie the knot.

How long will Kate Middleton leave Prince William waiting at the altar on Friday? One British bookmaker is letting you bet on it.

Bookmaker William Hill is placing odds on everything from what time Middleton will enter Westminster Abbey to what color Queen Elizabeth II's hat will be. (Read the full post here.)

Since the announcement of Prince William and Kate Middleton's engagement last year, speculation on what the soon-to-be princess will be wearing on her wedding day has been on everyone's mind.

While we won't find that out until the big day, news of what Prince Harry's girlfriend Chelsy Davy will reportedly wear has surfaced. (Read the full post here.)

One royal wedding attendee whose name is not on the guest list released over the weekend is 20-year-old Shozna, a former homeless woman who will be treated to what's been called a "Cinderella Transformation." (Read the full post here.)

As a lucky 1,900 royal wedding guests prepare for Friday's big event, the question now becomes - who will not be attending.

So who was snubbed - and, potentially, why? (Read the full post here.)

While Queen Elizabeth II and other members of the royal family spent Easter Sunday at Windsor Castle, Prince William opted to mark the holiday with Kate Middleton's family.

Reports say William, 28, joined his fiancee's family at church in Berkshire, England, followed by a lunch at their home in Bucklebury. (Read the full post here.)

4:43 p.m. EDT The Wedding Planner: The Tower of London

"The Early Show" will broadcast this week from the Tower of London, a place rich with history, which is fitting for the wedding of century. We'll bring you stories about Kate Middleton fashion, honeymoon fashion, royal etiquette and the crown jewels. Watch the video for a sneak peek at what's coming! (Read the full post here.)